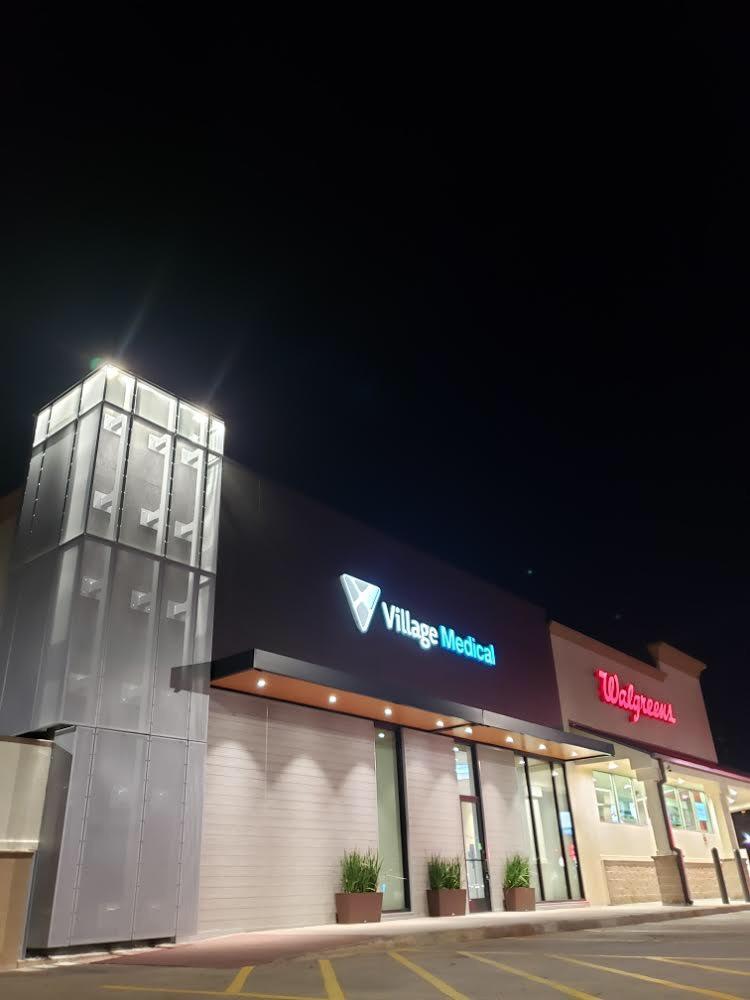 Walgreens Boots Alliance will have more than 160 of its doctor-staffed Village Medical clinics open next to drugstores by the end of this year.

Executives at Walgreens, which last fall invested another $5.2 billion in VillageMD to escalate the expansion of doctor-staffed clinics across the U.S. under a new “Walgreens Health” business, told analysts on its quarterly earnings call Thursday that 80 of its “Village Medical at Walgreens” centers are now open and the company has targeted more than 160 to be open by the end of 2022.

Speaking at the Forbes Healthcare Summit last month, Walgreens chief executive officer Roz Brewer said Walgreens eventually will have 45% of the company’s 9,100 stores “that happen to be within five miles of 75% of the homes across the United States – where you can walk in and see a primary care physician that’s attached to a Walgreens drugstore.”

“And you come into this beautiful lobby and there are eight exam rooms with two physicians and a staff,” Brewer said at the Summit, a virtual event. “And they can do the testing that you need that day when they take a blood sample or urinalysis and you can manage that right in the building and then walk over and get your script done. That’s our goal.”