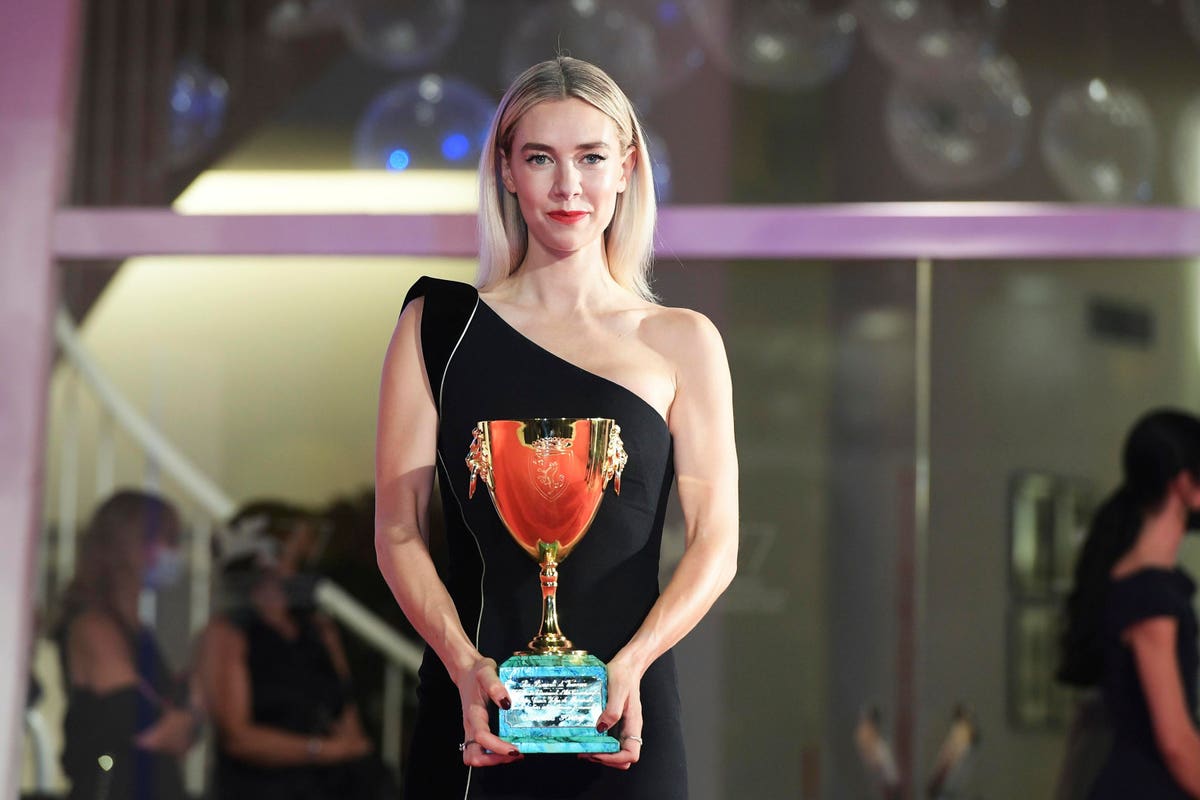 Vanessa Kirby has been on a hot streak over the past few years. Playing Princess Margaret on the Netflix hit The Crown; appearing in blockbuster Hobbs & Shaw; receiving BAFTA, Golden Globe, Academy Award and SAG Award nominations for her turn in Pieces of a Woman; filming the latest movie in the Mission: Impossible franchise.

You can add another accomplishment to that list. Netflix has signed a first-look deal with Kirby as well as Aluna Entertainment, her newly launched production company.

Lauren Dark, a former executive at Film4, will work with Kirby at Aluna. Their focus: developing features that focus on women and their stories.

“It has long been a dream of mine to produce, and I have found the perfect partners in my friends at Netflix,” said Kirby in a statement announcing the deal. “They have been an inspiring creative home for me, from The Crown to Pieces of a Woman, and I am thrilled to be on this journey alongside them. In Lauren, I’ve found a true ally and we are united in our ambition to explore stories that relate to the uncharted female experience.”

That Netflix would want to lock in a deal with Kirby is not a huge surprise, considering her rising star. But the timing is a bit odd considering last week Netflix executives at the Edinburgh TV Festival said making new deals with talent in the UK wasn’t a driving focus. The executives said they wouldn’t be pursuing new deals aggressively, noting they’d rather support talent more organically throughout the UK.

Still, it speaks to the continued importance of growing Netflix’s international audience, especially as growth in subscriptions slows domestically. Netflix certainly appears to like Kirby’s work. It now has rights to Pieces, and Kirby appeared as Queen Elizabeth’s sister for the first two seasons of The Crown.

Aluna was incorporated in the UK last spring. Dark has overseen production on films including Oscar winner The Father from Florian Zeller, Michael Pearce’s big-buzz debut Beast, and Passing by Rebecca Hall.

“Vanessa is an extraordinary artist and I’m excited to be joining her and our new partners at Netflix on this journey,” Dark said in the statement. “We share a passion for telling untold stories in their most ambitious and dynamic form.”

Aluna’s other executives including Martin Ledwith and Juliet Kirby, Vanessa’s sister and close confidante, an assistant director who has worked on movies and television.