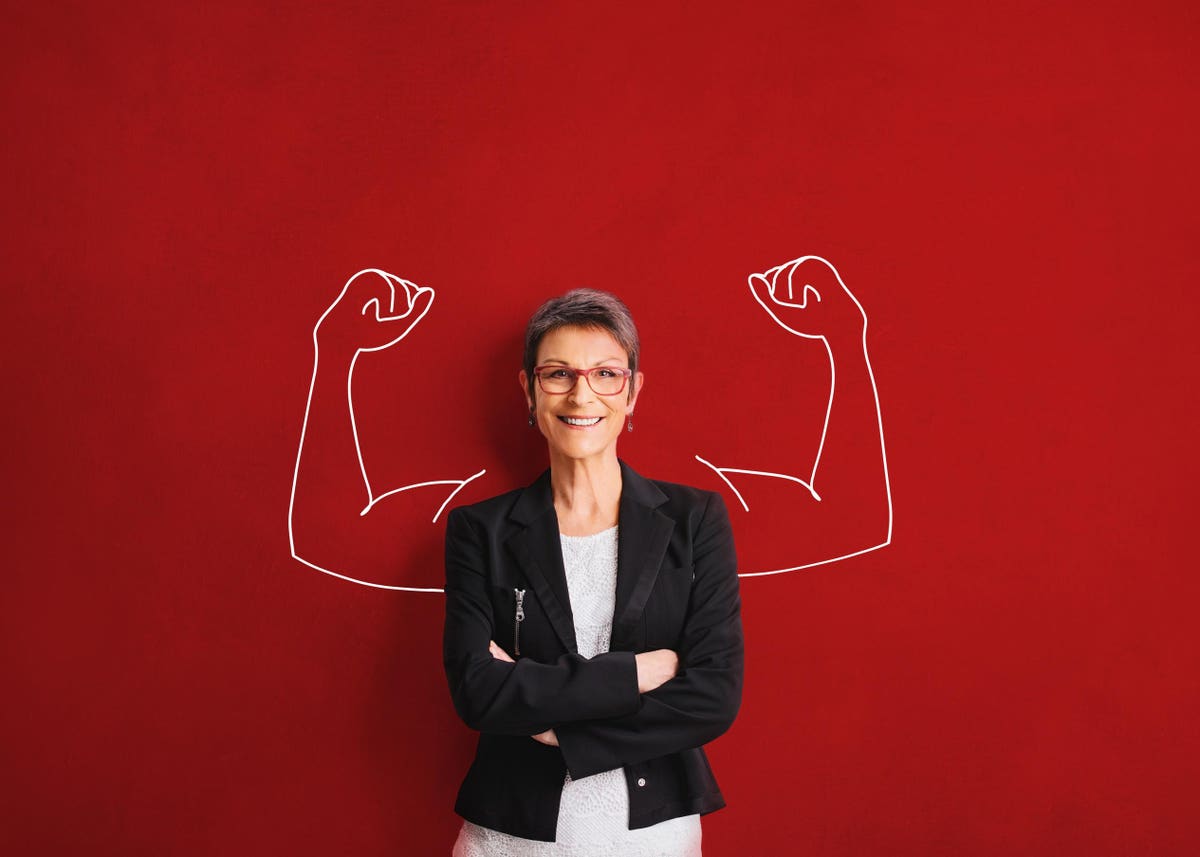 Professor Dr. Kasia Jagodzinska is a busy professional. An academic, she teaches at universities in France, Italy, Poland, and Switzerland. She is also a trainer with the Schranner Negotiation Institute, where she works with negotiators from almost every industry. On top of that, she also acts as a senior advisor to the United Nations on multi-stakeholder negotiations. And, if all that were not enough, she’s also an author!

Her book, Negotiation Booster, aims to combine the tactics traditionally taught about negotiation with self-empowerment. It got its start when Jagodzinska was in the early days of her career. Having started her first job in Paris, she got a call from her native Poland asking her to lecture. Unwilling to quit a job she had just started, she began her life of working in both business and academia, with lots of travelling when she could research.

“I was always travelling and doing a lot of research on the plane,” Jagodzinska says. “And I came across research that said that for female negotiators, tactical preparation and training is not enough for them to negotiate to their full potential.” The research intrigued her, not least because she was a woman starting out in business. And she began to wonder if the reason, that women needed additional empowerment, actually applied to everyone.

The need for empowerment is universal

As Jagodzinska explored the issue in her career she began to realise that there was not, in fact, a gender difference and that the need for self-empowerment was universal.

When she started working with high-level business professionals, she would discover that, in the safe and relaxed training environment, everyone has the same insecurities. She describes how, after an exercise, “the mask comes off, they say ‘look, I’m not convinced about my opening, I’m hesitant, I don’t believe I can win this.’” Jagodzinska identified that although they were teaching lots of different strategies and tactics, they were not doing anything to give people the resources to manage their emotions, so they had the confidence needed as a foundation for the tactics.

Jagodzinska’s book aims to provide some of what her training offers, giving readers not just information of negotiation strategy or tactics, but also a broader, human, understanding that can underpin what people do, taking some of the stress out of negotiation. Each chapter will, deliberately, refer to both negotiation and non-negotiation resources.

“People will often refer to a ‘life of death negotiation’, but if you read Edith Eger’s The Choice you will quickly redefine what a life-or-death negotiation is,” she says. It is a common human trait to overstate the importance of negotiations, and even experienced negotiators do this. The danger is that by adding unnecessary emotional stress, the negotiator’s is undermining their own effectiveness.

Perhaps underneath it all is the fact that all negotiation is personal, even if the parties aren’t representing themselves. Whether they are negotiating on behalf of a corporation or a nation state, at the end much will come down to the personal relationships that exist around the table.

“It isn’t just about emotional intelligence,” Jagodzinska says. “It’s also understanding. We are emotional beings, and you have to acknowledge that. You cannot skip managing your emotions and rely on using the negotiation strategies and tactics that are out there.”

Having trained thousands of people over the years, Jagodzinska has learned to recognise that everyone can have that moment of hesitation when they start a negotiation, and everyone can have moments of imposter syndrome. Recognising that universality, and acknowledging it as a common, human trait — a shared experience — is not only empowering but can help create a mutual respect that benefits negotiations.

Confidence is the key

For Jagodzinska, confidence is the most important thing. Indeed, it comes full circle to the research she was reading on a plane early in her career. While it’s important to recognise that everyone has moments of doubt, it’s more important to have the self-belief that you can overcome that doubt.

Visualising success can be enormously helpful. It’s a useful practice just to play out how negotiations might go, so you are prepared for different eventualities. But it’s also incredibly useful to spend some of the time just thinking about how success might look, and how you can make it happen, so you start negotiations with those possibilities in your mind.

“I think it’s the biggest takeaway from my book,” says Jagodzinska, “is that it starts with what’s in your mind. The biggest failure can start there, but the biggest success starts there as well.”