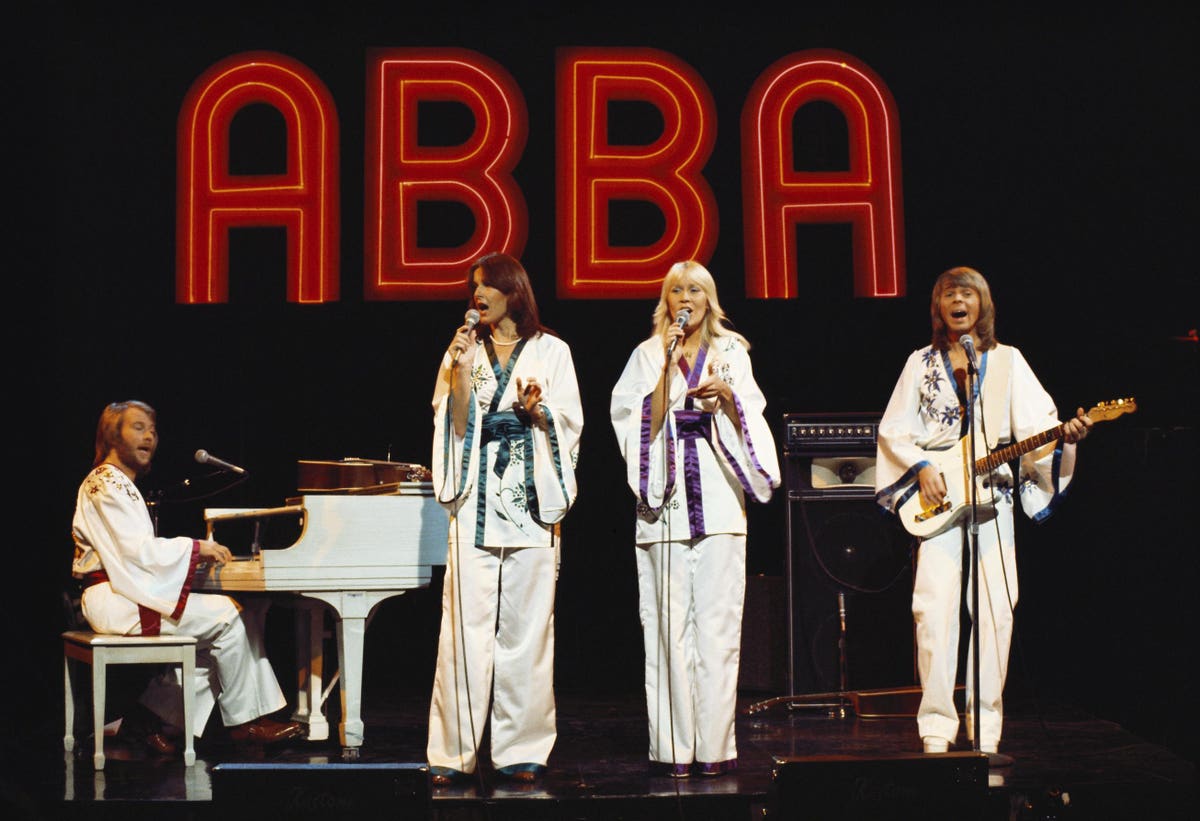 Pioneering Universal Music Group will have exponential growth with a stellar team truly embracing the digital universe and this will eventually result in great returns for US investors, according to The Edge (the leading source in under-performing companies for activist involvement, Special Situations and Spinoffs).

Shareholders were offered a distribution ratio of one share of UMG for every one share held of VIV FP, and shareholders enthusiastically supported the strategy, but there was a catch for American investors.

Most US based funds are not mandated to invest in foreign stocks, so a good investment opportunity abroad is potentially unobtainable. Likewise, most smaller investors in the United States are not set up for international trading and this can be prohibitive to access non-American investments too.

But things are only looking up for Universal Music Group according to David Marcus of Evermore Global Advisors. He said, “Sir Lucian Grainge, chairman and chief executive officer of Universal Music Group, has created an incredible business over the years. The music industry has continued to evolve and he has been a real pioneer and a champion in his field.

“His groundbreaking team is innovative, tech savvy and the relationship managers have very strong alliances with their star artists and talent. Universal Music Group has expanded these relationships with ancillary services to be a more full service partner.

“Now, on a standalone basis they have the ability to accelerate the growth of partnerships and relationships. They now have a currency, their stock, to acquire other compelling media businesses that can support and help continue to grow UMG. The long term prospects are exceptional.”

Just one example of their innovative dip into the digital stratosphere will happen in Q2 2022, with ABBA (one of the most successful Universal Music Group bands in history) reuniting after 40 years.

UMG has faith the new Voyager album to be released on November 5 and their space-age digital London shows, created by Star Wars legend George Lucas’ firm Industrial Light & Magic will be a winner.

Also, with streaming services like Apple Music, Vimeo, Spotify, YouTube, and apps like Tiktok targeting Millennials, Generation Z and Generation Alpha and beyond, a digital explosion is on the cards.

In August 2021, Vivendi sold 7.1 percent of UMG’s share capital to Pershing Square Holdings and affiliates, costing €2.8bn based on an enterprise value of €35bn ($41bn). Pershing Square CEO William Ackman successfully negotiated the rights to purchase a further 2.9 percent of UMG’s capital through his funds, with a total holding now of 10 percent.

In July 2021, he abandoned plans to use a special purpose acquisition company (SPAC) following concerns from regulators and investors.

David Marcus explained, “I do not believe Vivendi would have sold Mr. Ackman more than 10 percent. I believe they wanted to establish a floor in valuation. They could have done an IPO and dividend directly and did not really need to work with a SPAC or hedge fund.

“Mr. Ackman was trying to create a novel approach to create a SPARC (special purpose acquisition rights company). A traditional SPAC has a limited time to find and merge with a target and create what he was calling a SPARC.

“I would imagine that Pershing Square will keep working to create a structure like the SPARC, where they can call the capital, when they find a deal. New inventions like this take time to create and educate investors and get regulatory approval.”

Vivendi Is On The Up

Billionaire Vincent Bolloré controls the conglomerate Bolloré Group, first founded in 1822. It has emerged as a global powerhouse and they are controlling shareholders in Vivendi, as well as Universal Music Group through the proportional distribution of shares last month.

David Marcus added, “The large stake held by Vivendi and the Bolloré Family gives Vivendi an incredible amount of optionality. They can use this as a financial asset as Vivendi continues on its own journey to continue investing in and building a dominant media and telecom group.

“Or they can keep it and continue to participate in the continued value creation we expect from UMG. It also gives UMG the knowledge that with Vivendi/Bolloré and Tencent as major shareholders they have a stable investor base and can focus on making good long term decisions without being completely tethered to focusing on each and every quarter.

“I think of this as a long term compounder that has generally surprised investors on the upside even while they were captive within Vivendi. Once the music industry adapted to streaming, Spotify, Apple, etc., UMG has taken the lead in running faster than the others to grow their footprint and accelerate growth.

“UMG is not technically a cheap stock. But we believe they can continue to grow the business, mine existing catalogues and monetize them as there are more and more opportunities to leverage the value of their 100+ years of catalogue.”

The major contention behind UMG NA’s spin was allowing it to be valued as per its potential which was lost in the conglomerate nature of VIV FP’s operational structure. Peer Warner Music Group Corp. (WMG) is the only other listed global music player prior to UMG’s own listing, coming to the market last year in June 2020 at a $16.2bn valuation and subsequently rising to touch a high of around $20bn in April 2021, proving that UMG NA (with a larger business in scale and reach) would fetch a premium over its peer. Its listing in Amsterdam and being part of the major broader AEX Index also helps to pull in greater funds into the stock as global funds take positions to replicate index baskets, which we expect will push the stock further up.

UMG NA’s separation from VIV FP moves the latter’s most valuable asset away from the media conglomerate, which will focus on its primarily France-based Cable TV+ assets. Even though the RemainCo’s retained businesses seem impressive with respect to their presence and operations, the near-term outlook is subdued with increased competition and limited geographical reach for growth.

With UMG NA’s opening price on the first day of trading (September 21) at around €25, based on The Edge’s estimations this values the company in the range of 13x to 14x FY22E EV/EBITDA, at a discount to peer WMG’s 18.2x and average peer multiple of 23x which include the likes of Netflix, Inc. (NFLX) and The Walt Disney Co. (DIS).

We believe UMG NA should be trading in-line with other major media content providers, as with the way music is being produced for mass consumption, music labels have an edge over video content providers given viewing a movie or TV series does not stimulate repeat viewing, whereas music streamers get consumers to listen to music repeatedly. This assures continuous flow of subscription and streaming revenues. In VIV FP’s case, we see limited upside on its operational assets as their future growth seems to be stagnant for the near to medium term.