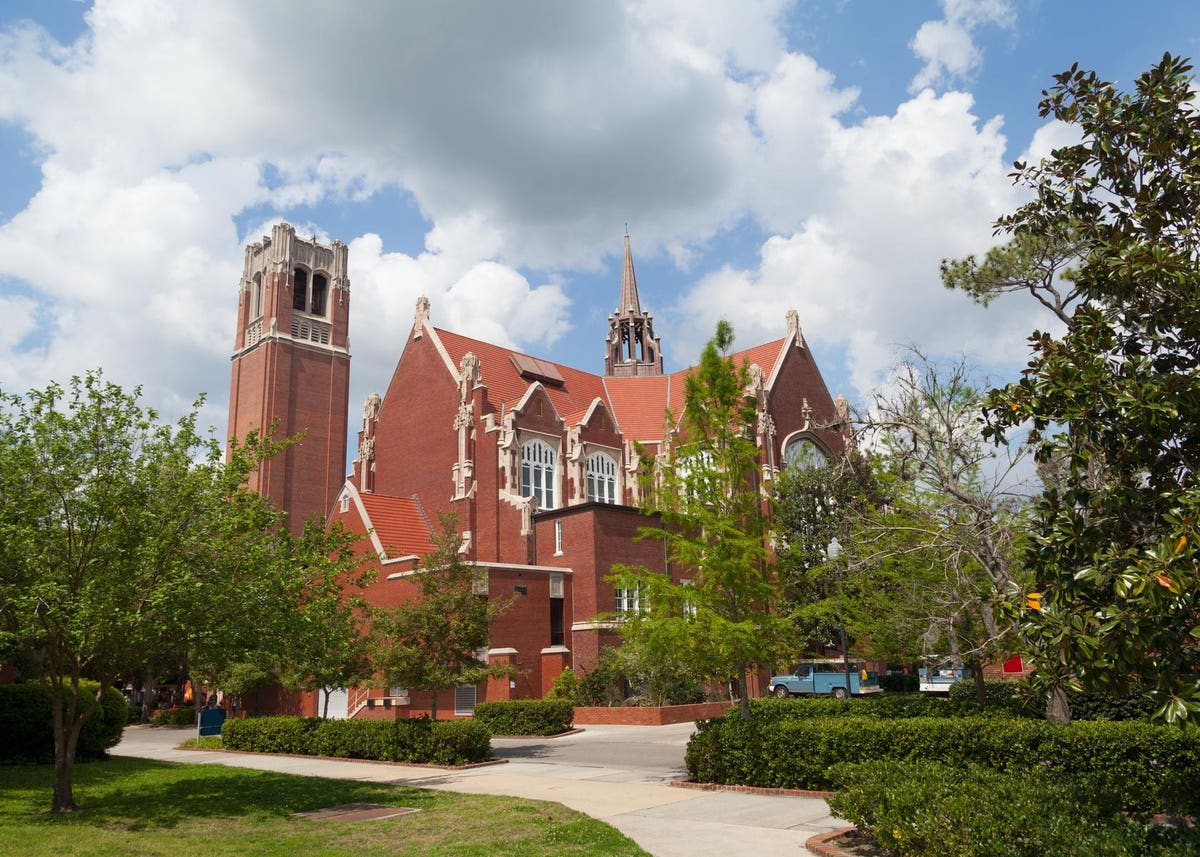 After a week of scathing criticism and mounting controversy, the University of Florida reversed course on Friday and said that three professors would be allowed to testify and be compensated as expert witnesses in a federal lawsuit filed against the state.

Initially, the university had barred three of its political science professors from testifying in a federal lawsuit seeking to overturn the state’s new voting law, claiming that because the University of Florida was a state institution, the faculty could not testify as experts because it would be “adverse to U.F.’s interests.”

Then, a few days later and after that action drew heavy fire from critics, it took a step back from an outright prohibition and said that the three – Daniel Smith, Michael McDonald and Sharon Wright Austin – could testify as expert witnesses, as long as they were not paid for doing so.

Lawyers for the plaintiffs in the lawsuit have sought to hire the three faculty as expert witnesses to bolster their case that Florida’s recently passed voting law unconstitutionally discriminates against minorities and other groups because it creates major obstacles to vote-by-mail, limits access to drop boxes, and criminalizes activities such as providing water to citizens who are waiting in line to vote. The law had been enthusiastically promoted by Florida Governor Ron DeSantis (R).

On Friday, the university made a sharp turnaround. University of Florida President Kent Fuchs sent a message to the campus confirming that he had formed a task force to review the university’s policy regarding requests for approval of outside activities involving potential conflicts of interest and conflicts of commitment, focused specifically on how it should respond when employees request approval to serve as expert witnesses in litigation in which their employer, the state of Florida, is a party.

Fuchs also stated that he had asked “UF’s Conflicts of Interest Office to reverse the decisions on recent requests by UF employees to serve as expert witnesses in litigation in which the state of Florida is a party and to approve the requests regardless of personal compensation, assuming the activity is on their own time without using university resources.”

Fuchs and Provost Joe Glover had originally tried to frame the ban as one premised on concerns about conflict of interests rather than an infringement of free speech or a violation of academic freedom. But it very soon became obvious that no one was buying that distinction, particularly after several other University of Florida faculty reported that they too had been stopped from testifying as experts in litigation involving the state, while faculty at other Florida colleges said that had not been subjected to such a ban.

David O’Neil and Paul Donnelly, two of the professors’ attorney released the following statement: “While the University of Florida reversed course and allowed our clients to testify in this particular case, the fact remains that the university curtailed their First Amendment rights and academic freedoms, and as long as the university’s policy remains, those rights and freedoms are at risk,”

Whether Governor DeSantis or his office had any role in stifling the testimony remains unclear. The governor has denied doing so, but suspicions remain that some pressure was exerted because of the very close ties between the governor and the chair of the university’s board of trustees.

The university’s course reversal came on the heels of growing scrutiny and intensifying criticism of its initial ban against the faculty testifying. Donors were threatening to jump ship and stop donating to the university. Higher ed faculty and administrators at other universities were openly scornful of the university’s action, castigating it as a trampling of free speech rights. And the university’s regional accrediting agency was beginning to look into the situation.

The university’s about-face was predictable and obviously the right thing to do. But it came too late. The damage to the institution’s reputation has been done, and it will not soon be repaired.