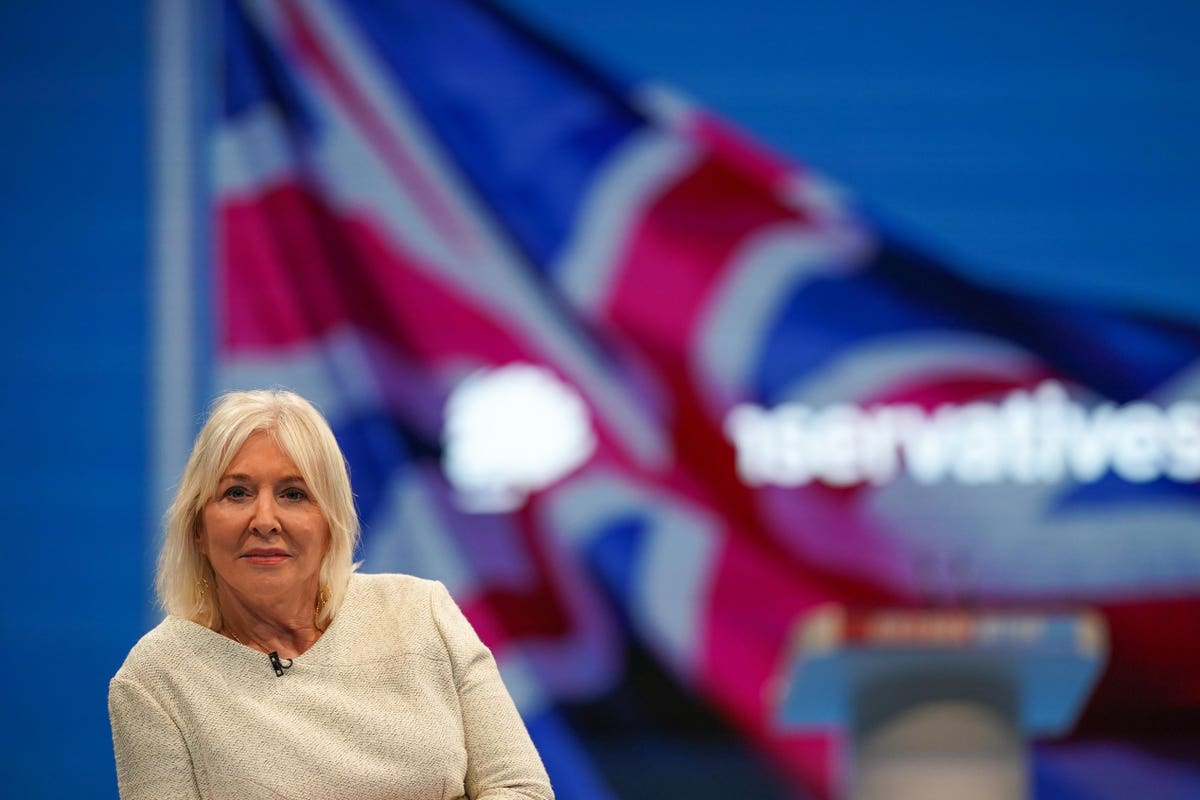 U.K. Culture Secretary Nadine Dorries confirmed that the annual BBC license fee of £159.50 ($217.70) will be frozen for the next two years regardless of inflation and rising programming costs.

The fee is expected to return to an inflationary rise after the 24 months is complete. The freeze marks one of the biggest funding hits to the BBC in decades with Dorries further speculating that the compulsory tax for U.K. households will be completely abolished by 2027.

The news was released during a nationwide crisis for Boris Johnson’s government, as news has trickled to the world over the past three weeks that the incumbent conservative government had broken the very lockdown laws that they had set for the rest of the country, with strong evidence of alcohol-filled parties coupled with a complete lack of social distancing with Johnson himself involved.

Moving away from the BBC’s licence fee would definitively mean a massive reduction in the corporation’s income. The BBC brought in £3.75 billion ($5.1 billion) in 2020/21. Dorries, a close ally of Johnson, stated that work on a new funding method could begin as soon as next week.

The article also quoted a close ally of Dorries who stated: “There will be a lot of anguished noises about how [the strategy] will hit popular programmes, but they can learn to cut waste like any other business.”

“This will be the last BBC license fee negotiation ever. Work will start next week on a mid-term review to replace the Charter with a new funding formula.”

The announcement has been met with swift backlash from key industry figures and talent as global streamers such as Amazon and Netflix are at times doubling their investment into programming.

Actor Hugh Grant said, “The BBC is something the whole world admires with envy. It is entirely appropriate that the insecure, spittle-flecked nut jobs of this government want to destroy it.”

Soccer legend and the U.K.’s Match of the Day presenter, Gary Lineker, tweeted, “The BBC is revered, respected and envied around the world.It should be the most treasured of National treasures.”

“Something true patriots of our country should be proud of. It should never be a voice for those in government whoever is in power.”

“But the country needs to work out how to sustain public service broadcasting before it scraps the way it’s been funded for generations. And PSB is more than just British content we can ‘sell’.”

The government’s decision on the BBC may also forecast the potential future of Channel 4, with government insiders proclaiming that the network being fully privatized is around the corner.

It’s very clear that worldwide programming is quickly moving in a different direction and their is wide spread hesitancy in some circles around adaptation in the BBC’s long-standing model. However, there have also long been echoes to scrap the fee from the public as audiences shift more and more to streaming services.

Ultimately, content is always king. If noise can be made about the BBC’s programming, then people may not inherit so much hesitancy about footing the yearly bill.

However, compared to streaming competition and even corporations such as Sky in the U.K., the BBC’s content doesn’t seem to be as consistently cutting through to quite the same breadth on a worldwide scale.