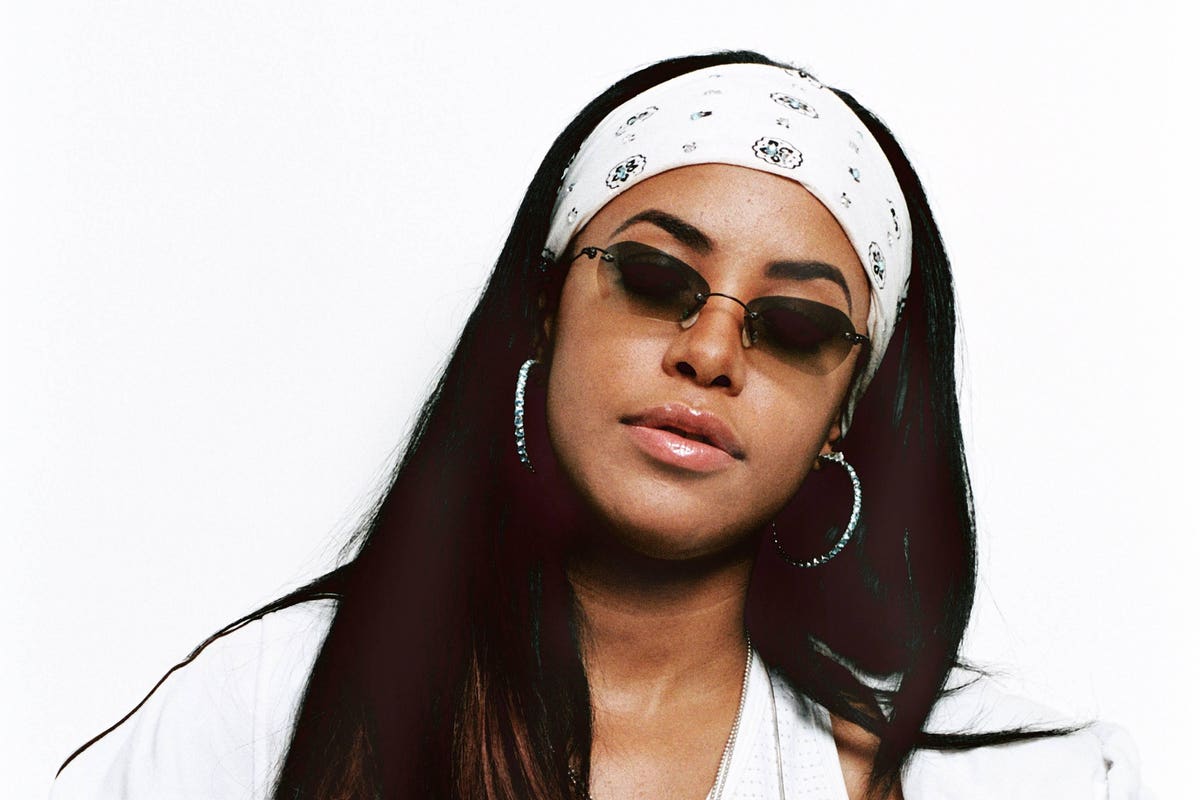 It’s been 20 years since Aaliyah tragically passed away in a plane crash, but her popularity hasn’t diminished, and she is still regarded by many to be one of the most successful and most influential R&B musicians of all time. The singer’s catalog is finally being rolled out to streaming services and digital storefronts after an odd and lengthy absence, and fans rushed to support the first reintroduced title, helping the late superstar demonstrate her undeniable power on at least one Billboard chart.

This week, Aaliyah doesn’t just reappear on the R&B Digital Song Sales chart, a ranking of the bestselling R&B-only tracks in the U.S., she dominates the list. The Grammy nominee occupies five spots on the tally, which only features 15 spaces. That means that Aaliyah commands one-third of all available real estate this time around.

Aaliyah’s single “One In A Million,” the title track from her newly re-released album of the same name, opens at No. 1 on this week’s R&B Digital Song Sales chart. The tune is the powerhouse’s first champion on the list, and it’s one of her four current top 10 smashes.

Not far behind “One In A Million” are four other tracks from One In A Million, with “If Your Girl Only Knew” launching in the runner-up space. Fellow singles from the album “4 Page Letter” and “Hot Like Fire” open at Nos. 5 and 9, respectively. Just outside the top 10 comes “The One I Gave My Heart To,” which enters the tally at No. 11.

Aaliyah has now scored five top 10 hits on the R&B Digital Song Sales chart and half a dozen placements in total. Before this week, she once appeared at No. 5 as a featured artist on Chris Brown’s “Don’t Think They Know,” which hit the ranking in 2013.

The R&B Digital Song Sales chart didn’t exist when Aaliyah was alive, so it’s understandable that the singer’s total career counts aren’t much higher. Her sums will almost surely continue to climb in the coming weeks and months as the other releases in her back catalog that have been missing from online outlets like Spotify, Apple Music, Amazon and iTunes become available.

MORE FROM FORBESKanye West’s ‘Donda’ Scores The Largest Debut Of The Year, Becomes His Tenth No. 1 AlbumBy Hugh McIntyre

Here’s a look at where all of Aaliyah’s singles rank on this week’s R&B Digital Song Sales chart.