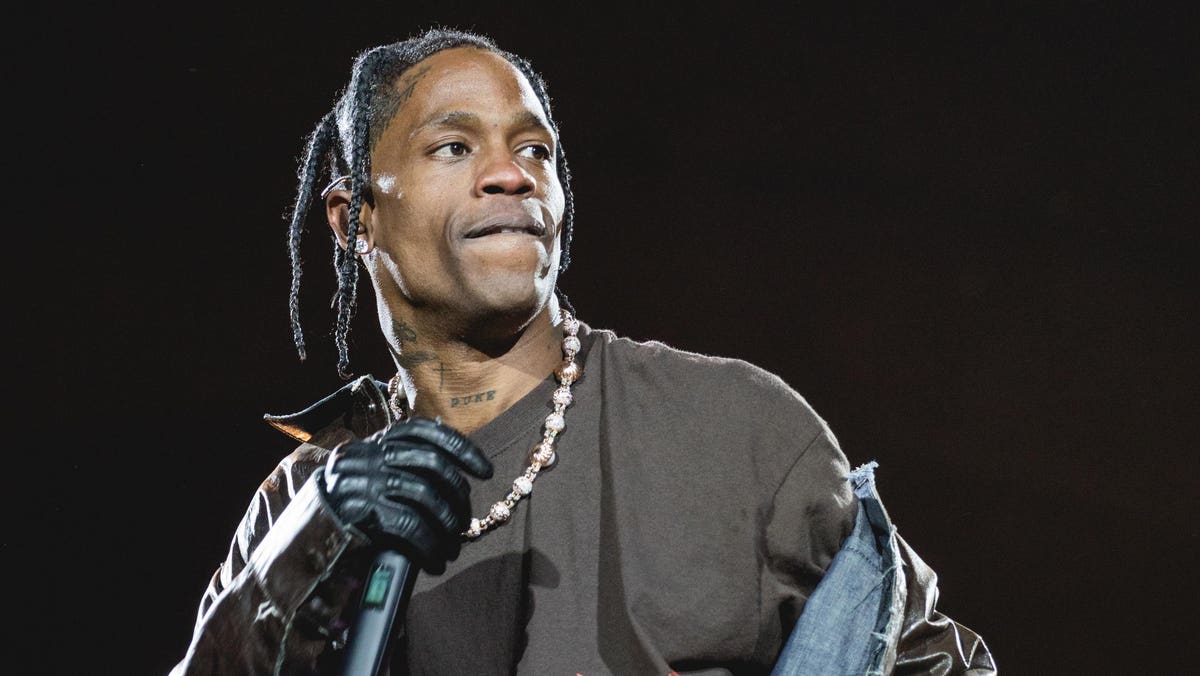 An attorney for rapper Travis Scott released a statement Thursday attacking the Houston chief of police for “finger pointing” and “backtracking” on information surrounding last week’s Astroworld Festival, where eight people were killed and hundreds were injured.

Lawyer Edwin F. McPherson called out Houston Police Chief Troy Finner, who gave a press conference about the incident on Wednesday, for first placing blame on the deadly crowd surge on the size and age of the audience and then saying “the responsibility to stop the show falls on Travis,” according to ABC 13, a Houston-based outlet.

McPherson claimed that per the festival’s operations plan, “only the festival director and executive producers have authority to stop the show, neither of which is part of Travis’s crew,” and pointed out that Houston police “shut down the power and sound at this very festival when the performance ran over 5 minutes back in 2019.”

On Wednesday, Finner said that Scott and the production team had the “ultimate authority” to end the show, and walked back a claim he made over the weekend that a security guard had been pricked with a needle at the Astroworld festival.

“Investigations should start proceeding over finger-pointing so that together, we can identify exactly what transpired and how we can prevent anything like this from happening again,” McPherson wrote.

Scott has been less inflammatory than his lawyer in his public statements about the incident. The “Sicko Mode” rapper said he was “​​absolutely devastated” about the tragedy, and offered to pay for the funerals of those who died. Dozens of lawsuits have been filed targeting Scott, Live Nation and Drake, who also performed at the festival. Two victims remain in critical condition.

No, The Astroworld Tragedy Was Not A Satanic Ritual (Forbes)