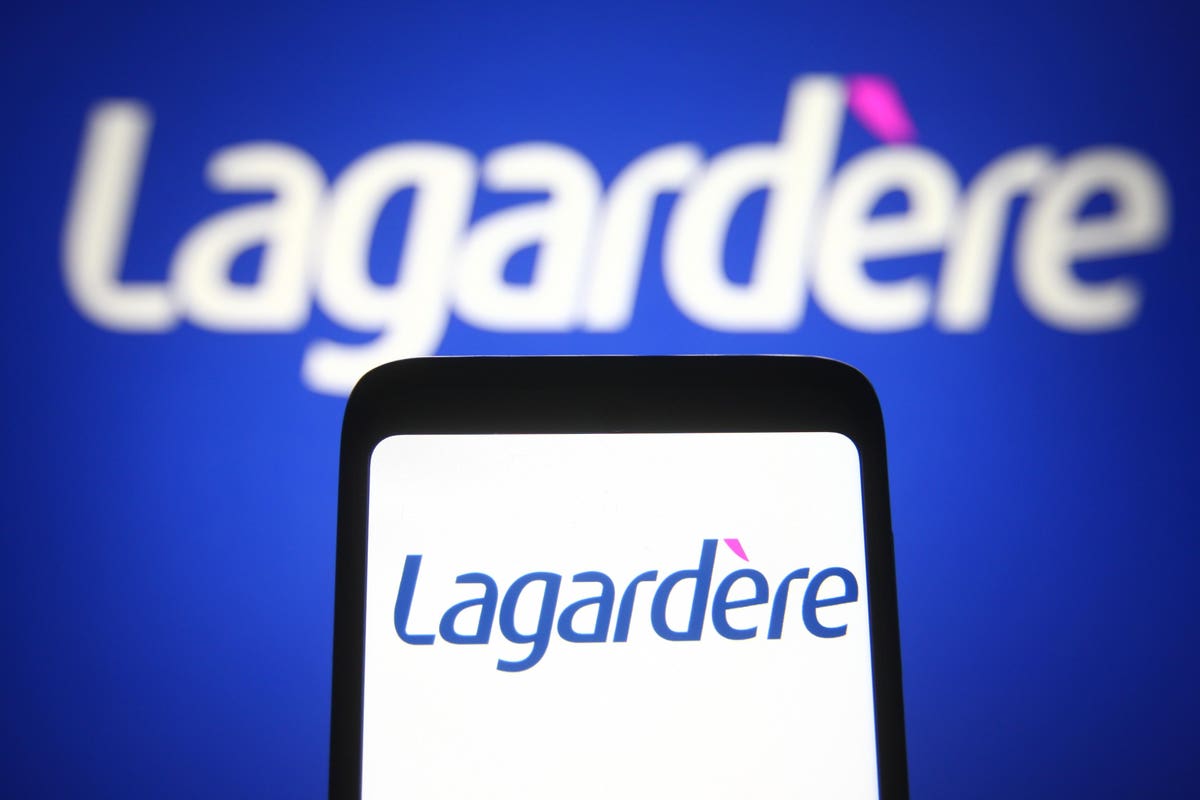 Revenue at the travel retail division of entertainment to magazine group Lagardère, jumped by 77%* in the first nine months of 2022 versus a 0.8% rise for the French company’s other core business of publishing. The lift means that travel retail is again the star of the show after huge declines during the worst of the Covid-19 pandemic.

Lagardère Travel Retail—whose own brands include Aelia, Buy Paris Duty Free, and Relay— generated sales of €2.8 billion in the nine-month period against €2 billion at Lagardère Publishing, extending the airport retailer’s share of total company revenue and providing more certainty that the airport business has found its feet again.

Third quarter results confirmed that previously soft market conditions had firmed up considerably. In the three months to September, during which the division won a master concession in Saudi Arabia, Lagardère Travel Retail’s sales rose 54%. The surge was driven mainly by the rise in international air passengers, but was also helped by the division’s global spread—with an especially strong duty-paid footprint in airports in China where domestic travel, though up and down due to sporadic Covid outbreaks, has helped with luxury sales.

The Q3 performance brought the travel retail division’s business almost back to the same level as Q3 2019 (down just 0.5%). The best growth came from the EMEA region (excluding France) at 74%, helped by a rally in regional and transatlantic travel—fueled by Americans with a strong dollar in hand—and a busy summer tourist season, particularly in Italy, Belgium and the United Kingdom.

In France, where Lagardère Travel Retail also has railway station stores, revenue grew by 63% as air and rail traffic rebounded, with both domestic and intra-European journeys increasing. The Americas had slower sales momentum of 33% driven by domestic travel in the United States and a long-awaited recovery in Canada.

Revenue growth in the Asia Pacific region was weakest at 6.1% as China’s zero-Covid policy continued to prevent Chinese passengers from traveling internationally. In a statement, the company said it is “well placed to benefit from the resumption of flights as and when public health measures are lifted”, presumably a reference to Asian markets and China, though the zero-Covid policy remains following the five-yearly Communist Party congress this month.

Lagardère claims its travel retail revenues have been recovering faster than airline association IATA’s traffic trends in Q3 2022, due to the company’s local operational focus and foothold in Europe and in the U.S. through the Paradies Lagardère retail business it owns.

However, due to the volatile environment of the final quarter of 2022, which is being shaped by inflationary pressures and geopolitical instability due to Russia’s invasion of Ukraine, Lagardère is continuing to press ahead with measures to keep costs under control. The company’s financial exposure to both Russia and Ukraine is limited—in 2021 they accounted for less than 0.1% of consolidated revenue—but the group says it will remains vigilant, referencing direct and indirect impacts, especially with regard to international sanctions, that the conflict could have on its activities.