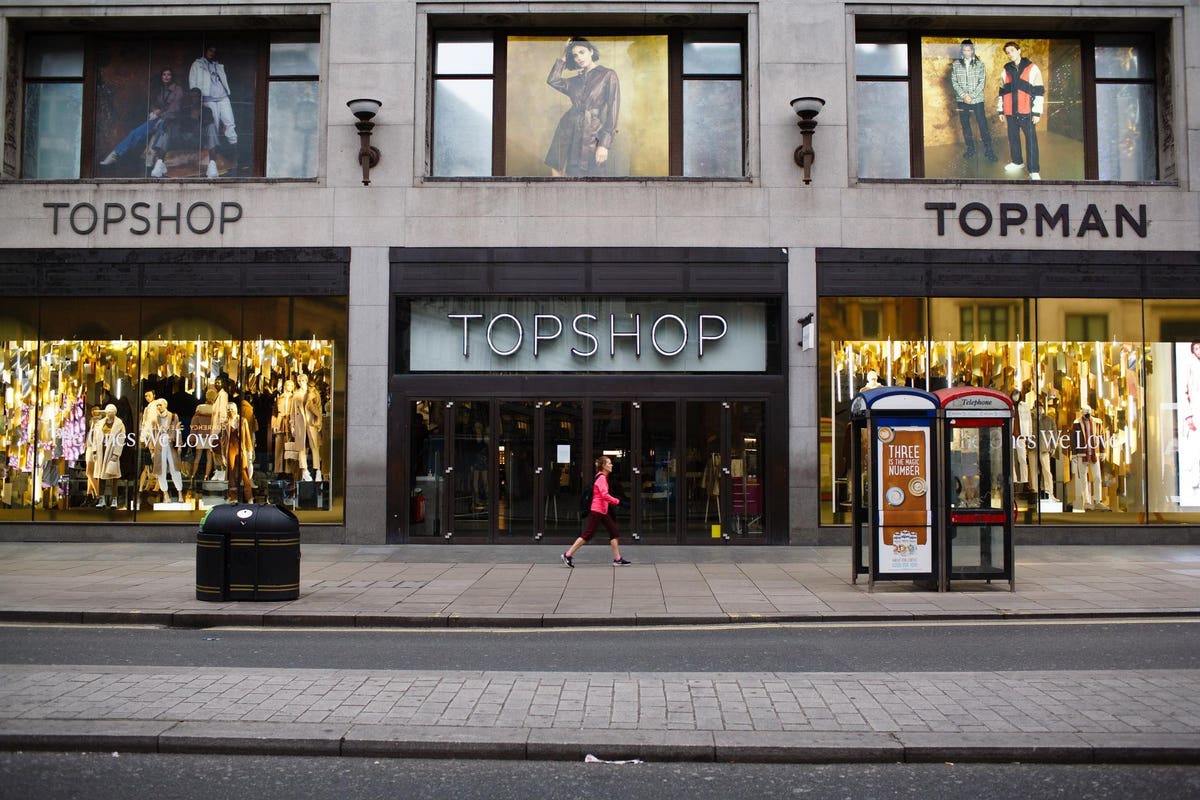 The move reflects the ongoing change in direction for IKEA – which has begun building out an urban format store portfolio across Europe – and the final death throes of one of the U.K.’s most influential and, at one time, successful, fashion groups.

The Topshop flagship sits on the iconic crossroads of Oxford Street and Regent Street at the very heart of London’s West End shopping district and was also once the flagbearer for billionaire Sir Philip Green’s retail empire. The circa $523 million sale to IKEA had been widely rumored for some weeks and the deal to buy the leasehold on the building, which encompasses the 100,000 sq ft former Topshop store, London’s famous Nike Town store and a Vans footwear store, should complete in January.

This deal also brings to a conclusion the asset sell-off of Green’s Arcadia Group fashion empire, which ignominiously fell into administration in November last year, amid the maelstrom of the pandemic and after years of declining sales across his multiple fashion brands.

Green, once seen a luminary within the British retail scene, has been widely criticised for the financial rewards he and his wife have received from the now defunct retail groups he once spearheaded and for the financial health of the pension funds for staff at those businesses.

IKEA said of the acquisition that it plans to open its Oxford Street store in Fall 2023, focusing on homewares and accessories, while the retailer’s full range of furniture will also be available for home delivery. This represents the most significant step yet in its increasing focus on urban locations, with one of those an IKEA-anchored lifestyle centre in nearby Hammersmith, west London.

Funds from the deal will go towards paying off the $431 million mortgage taken out on the building in 2019 with hedge fund Apollo Global Management , while about $55 million is expected to be directed to help fill an estimated $415 million hole in Arcadia’s pension fund at the time of the group’s demise.

Announcing the acquisition, IKEA’s U.K. and Ireland business, Peter Jelkeby, said: “Even though online shopping continues to accelerate at a rapid pace, our physical stores will always be an essential part of the IKEA experience. Bringing IKEA to the heart of Oxford Street – one of the most innovative, dynamic and exciting retail destinations in the world – is a direct response to these societal shifts and an exciting step forward in our journey to becoming more accessible.”

The new, high profile tenant in a welcome boost to a retail street that has suffered hugely during the pandemic, after some previous years of decline. Department store chain Debenhams has also closed down, while both Marks & Spencer and John Lewis intend to convert some of their store space to offices, downsizing their retail offer.

Some agents estimate that there are currently around 85 vacancies out of the circa 350-400 stores that line Oxford Street and there are plans for the junction upon which IKEA will sit to be transformed into two car-free piazzas with trees and seating, led by Westminster City Council and the Crown Estate, with an international design competition held by the Royal Institute of British Architects.

The project forms part of a wider redesign of Oxford Street, responding to changing shopping and working habits, hastened by the pandemic, a need for greener public spaces and the arrival of the new Elizabeth Line metro route.

Jace Tyrrell, chief executive of the area’s business district organization New West End Company, said: “We predict that around a third of the retailers along Oxford Street will be different within the next five years”, while he believes that the future strategy has to be “pedestrian first, because everyone wants clean air.”

Krister Mattsson, managing director of Ingka Investments, the real estate arm of IKEA’s parent group, said the acquisition of the store was an “opportunity to create a more accessible, affordable and sustainable IKEA for our customers”.

“This property offers great potential for retail space, and we firmly believe in the long-term value of the real estate market in London,” he said.