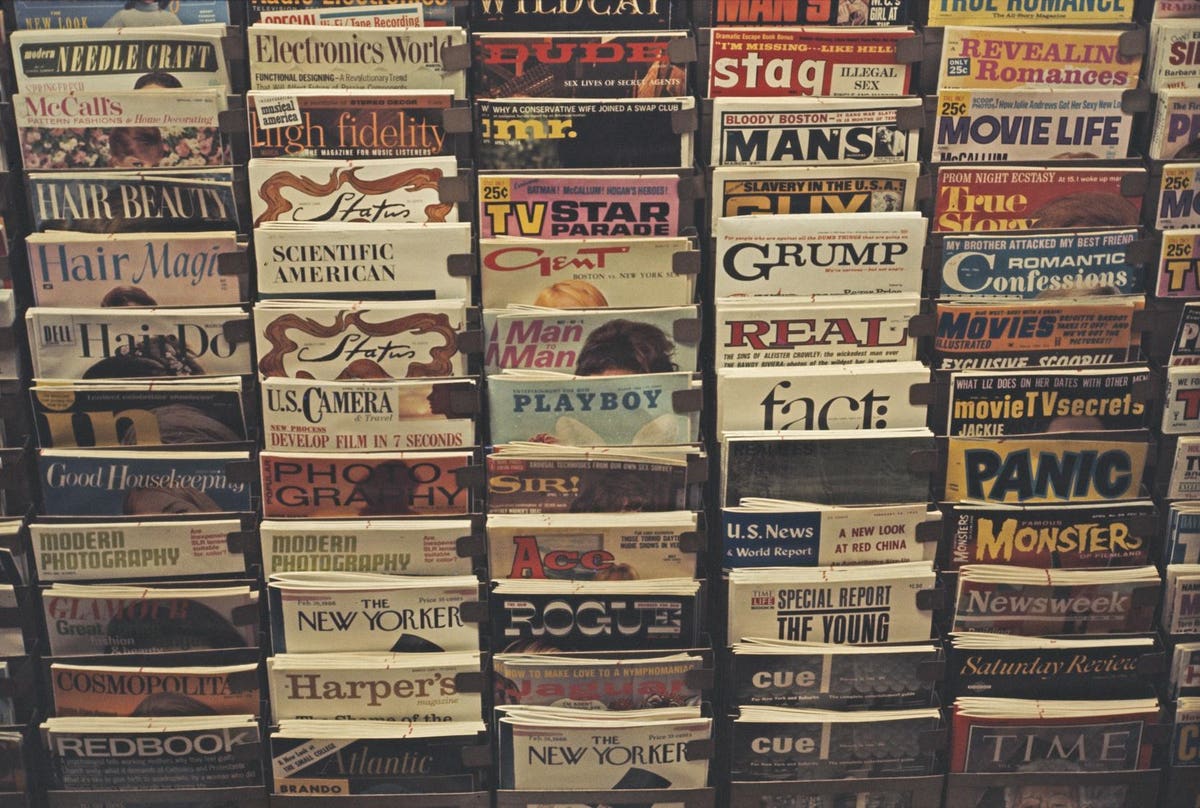 Another year has passed, and technology and digital remain on the ascent, as companies focus on each as sources of new revenue streams and resilience. The innovations were represented well in a variety of pieces throughout the year. Though it is impossible to fully represent the breadth of that writing, here are ten notworthy pieces that provide greater context to advances made and issues faced in 2021.

The Cost of Cloud: A Trillion-Dollar Paradox

Sarah Wang and Martin Casado of the venture capital firm, Andreessen Horowitz, argue that while cloud delivers significant value early in a firm’s growth, the costs it puts on the business may eventually outweigh the benefits. While primarily focused on startups, this article has been a useful thought starter for enterprise technology leaders as they continue to explore the long-term business implications of the cloud.

Why Computers Won’t Make Themselves Smarter

The notion of ‘the singularity’ has been tantalizing the tech community for decades, heralding a future with infinitely powerful artificial intelligence capable of independently improving itself. Even with the phenomenal computing advancements of the 21st century, it seems we are nowhere closer to actualizing this intelligence explosion. Is it truly possible for a computer program to surpass the intelligence of its human creators? Chiang offers an interesting counter-point to those who say yes.

The Technopolar Moment: How Digital Powers Will Reshape the Global Order

For centuries, nation states have been the primary actor in global affairs, but that is beginning to change as massive technology companies begin to rival them for geopolitical influence. Technology giants are increasingly shaping the global environment and wield tremendous influence over the technologies and services billions of people interact with daily. This piece explores the sovereignty tech giants wield over the digital space and beyond.

Moore’s Law for Everything,

As the CEO of OpenAI and former President of YCombinator, Sam Altman has a unique perspective on the future of artificial intelligence. In a recent essay, Altman explores the intersection between rapid progress in AI, politics and the economy, including global AI governance, wealth inequality and how AI could change the geopolitical balance of power. He ultimately concludes on an optimistic note, noting that the AI revolution “will generate enough wealth for everyone to have what they need, if we as a society manage it responsibly.”

Former ServiceNow CEO Frank Slootman has branded himself as an unstoppable force in the tech industry, leading companies with an iron fist and demanding excellence from his constituents. Taking the reins as Snowflake’s CEO in 2019, Slootman has ignited another aggressive transformation to shift the cloud-based data warehouse to a multifunctional data hub capable of outracing the industry’s largest competitors. In this piece, Alex Konrad unravels Slootman’s playbook for turning Silicon Valley’s next cautionary tale into the fifth largest tech-listing in the United States.

How to Negotiate with Ransomware Hackers

This piece offers a clear-eyed look at the evolving cyber extortion industry through the eyes of the rare ransomware negotiation specialist. If you’ve ever wondered what happens when a company gets hit with a ransomware attack, this article provides insights into how to fight (or, rather, negotiate).

Students Who Grew Up with Search Engines Might Change STEM Education

By Monica Chin, The Verge, September 2021

A generational divide in how we use computers is showing up in classrooms around the country. In an age where Google-like search interfaces are ubiquitous, many students today have little knowledge of, or seeming need for, file folders and directories. This is a compact but meaningful story about the confusing, though often humorous, situations brought on by technological progress.

What Ever Happened to IBM’s Watson?

A decade ago, IBM’s Watson supercomputer defeated Ken Jennings, the best human “Jeopardy!” player ever. IBM executives said that their artificial intelligence would transform industries, generate fortunes for the company, and start a technological revolution. In What Ever Happened to IBM’s Watson? New York Times Technology Reporter Steve Lohr traces the company’s missteps with Watson that have led IBM to settle on a far less ambitious AI strategy, suggesting that “the march of artificial intelligence through the mainstream economy, it turns out, will be more step-by-step evolution than cataclysmic revolution.”

For an Agile Transformation, Choose the Right People

Researchers from Babson College and Harvard Law School find that while Agile methods can improve processes and increase speed to market, many Agile teams are not organized for long-term success. This piece examines where many Agile efforts go wrong and offers a revised approach to building strong Agile teams.

Epic Games Believes the Internet is Broken. This is Their Blueprint to Fix It.

The ‘social media era’ of the internet has stifled consumer engagement with commerce, leaving users’ brand exploration limited to the interests of social media moguls. Championing the internet’s freedom from exploitative herd advertising, Epic Games CEO Tim Sweeney lays out his plan for the metaverse, a revolutionary online ecosystem where users and brands can freely collaborate and seamlessly interact to transform the digital consumer experience.

Peter High is President of  Metis Strategy, a business and IT advisory firm. He has written two bestselling books, and his third, Getting to Nimble, was recently released. He also moderates the Technovation podcast series and speaks at conferences around the world. Follow him on Twitter @PeterAHigh.