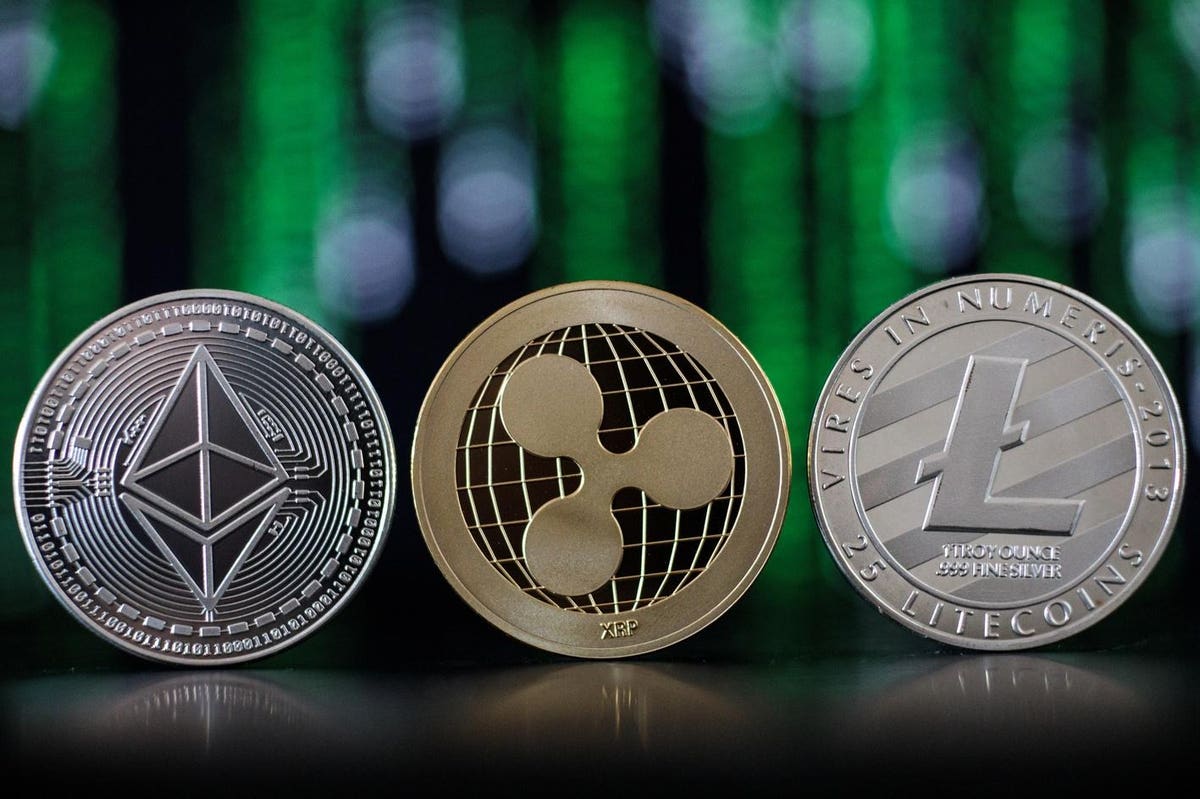 Of the 1o top digital assets listed on Messari, nine were in the red at the time of this writing.

Bitcoin, ether and cardano’s ada, the top three cryptocurrencies, were all down at least 10% in the last 24 hours at the time of report, additional Messari figures show.

XRP and Polkadot’s dot token were down even more, having plunged more than 20% during the same 24-hour period.

These across-the-board losses took place after bitcoin fell sharply, dropping below $43,000 around 11:30 a.m. EST after trading north of $52,000 earlier in the day.

He also spoke to the impact that this downward movement had on other cryptocurrencies, adding that “Bitcoin’s sharp decline shook market confidence, resulting in losses all around.”

Interestingly enough, major digital currencies suffered widespread declines the exact same day that El Salvador started adopting bitcoin as legal tender, making it the first country to do so. While many welcomed this milestone, it coincided with significant volatility.

“I think there has been uncertainty associated with the reception of Bitcoin as legal tender in El Salvador recently which seems to be pushing Bitcoin’s, and subsequently the wider crypto markets’ prices downward,” he stated.

David Schwartz, project director of the Litecoin Foundation, also weighed in, stating that while whatever started this whole market downturn was “probably coordinated,” the whole situation “spilled into some panic selling.”