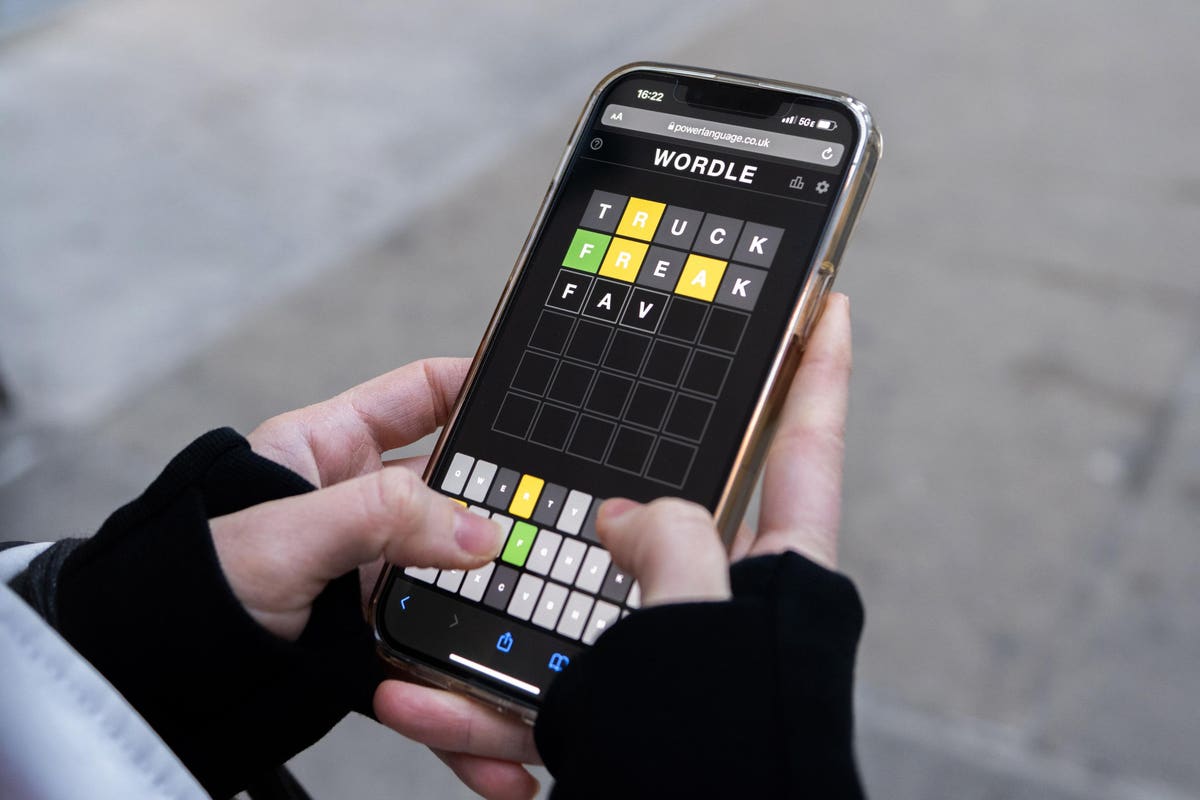 Not only is today Friday, it’s the last Friday of March, 2022. There will never be another Friday in March of the year 2022 until some far-future civilization starts the years over, and in some distant era we have another 2022 (just not CE/AD) and another March and another Friday, thousands of years from now.

That’s a long ways out. April, on the other hand, is not. April is just around the corner, and March is passing the torch. We’ve sprung Spring from winter’s maw, but April is when things actually start feeling like a new season (though, today it felt damn near close to Summer).

As always, whether it’s Friday or any other day of the week, we have a Wordle to solve! Josh Wardle’s viral puzzle-word-game sensation continues to be one of the great distractions of 2022—and with war in Ukraine, new variants of COVID-19 and rising inflation, I’ll take all the distractions I can get!

Today’s Wordle word of the day is #279, which means we have thousands more of these to puzzle out before the New York Times has to come up with some new ones (I maintain that when that day comes, the game turns into a six-letter puzzle, but we shall see).

An Introduction to Wordle

It’s that time of the post. That time where I warn you, gentle readers, of the impending spoilers. The answer doth approach! But first, a helpful hint!

A place to store things, though lately a place to buy things as well.

This is an interesting word. The ‘T’ is silent, which is weird but not exactly unusual. Still, it threw me off a bit. I got the ‘T’ right away when I guessed giant which I went with not because of my Elden Ring obsession, but because baby is only four letters and infant is six, and so I went with the opposite of a tiny, little baby and guessed giant.

(Why is Erik thinking about babies, you might be asking. Well, suffice to say a friend of mine just welcomed their first into the world and I was thinking about it while coming up with my starting word).

In any case, from there I guessed the first word I could think of that had some more common letters and a new vowel since ‘I’ and ‘A’ were out. Sport got me the ‘P’ and ‘O’ in yellow, but I was still thinking of ‘T’ as a hard consonant rather than a silent letter.

From here I thought well maybe there are two O’s and went with coopt (or co-opt) though I didn’t think it would be right. I was just kind of at a loss. I realized right away that it was a bad guess because of where the second ‘O’ was, but oh well. At least I’d learned where the ‘O’ and ‘P’ couldn’t go. Brainstorming ensued.

A great deal of brainstorming.

Finally, an epiphany! Maybe it’s because I’ve been to the Home Depot a lot lately, but the word came to me and luckily enough, it was right!

TGIF, Wordlers. Have a fantabulous weekend!