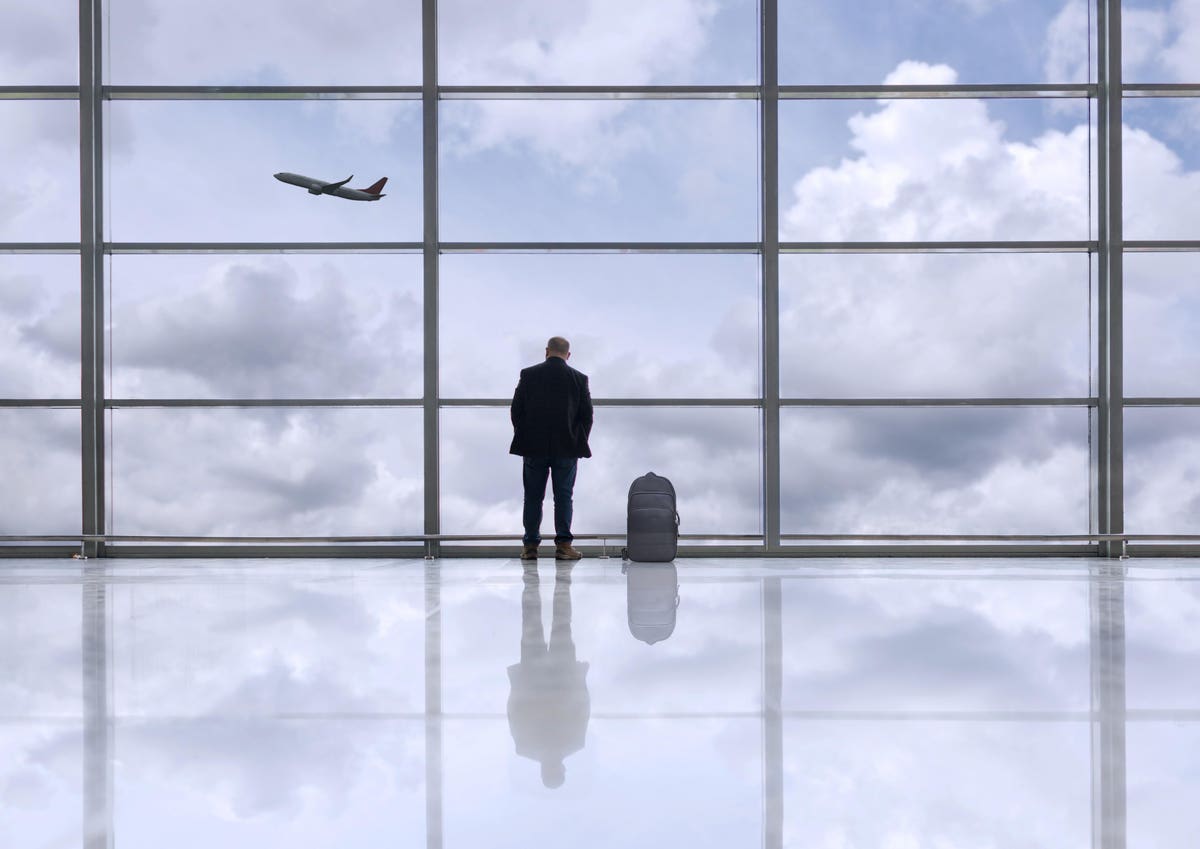 Steve Cadigan is a 30-plus-year human resources professional, and the first HR head at LinkedIn. You’d think he’d espouse the traditional old-school ways of navigating and advancing your career. However, that’s not the case. In an interview with Cadigan, he offers a radical way to view your career.

When I first started recruiting, if I shared a résumé of a person who was at a company for only a year or so, I’d be chastised. They’d derogatively say the candidate is a “job hopper,” and attribute negative connotations to their desire to pursue a new job so soon. The hiring managers and HR would contend that the person is either a poor performer and trying to leave before they get fired or is disloyal.

Cadigan, who I first noticed on TikTok spreading his brilliant insights, contends that you must change jobs every few years. This would have been heresy saying this two year ago. The HR executive’s viewpoint is that we are in a very different era. It’s more transactional. With the Great Resignation, organizations realize that people won’t likely stay for too long.

He points to Silicon Valley as an example. This part of the country accounts for the most rapid changes in technology, software and business styles. It’s been an enormous wealth creator. Also, it has the highest employee turnover rate.

Cadigan, the author of Workquake, says that initially managers felt it “sucks,” as so much time, energy and resources were lavished on an employee, and now that they left, it’s all wasted. He counters this thought process by saying the supervisor received value from the worker, and there’s a golden opportunity to stay in touch with them throughout their career. There could be future beneficial partnerships and collaborations

I’ve often seen management consultants and law firms feel happy when a person leaves to join a client company or other organization. The odds are high that the person who left would seek out their former company when a need arises for their services, and both parties benefit from a blossoming long-term relationship.

Employees, Cadigan said, should learn as much as possible at their job and build out networks with the people they interact with and get to know at the company. Armed with new knowledge and robust connections, the person should feel free to move onto another opportunity. Then, do the same thing again and again. Learn as much as possible, widen your network and, when it’s time, move on.

Cadigan, along with Saad Siddiqui, a venture capitalist and general partner at Telstra Ventures that has a focus on HR-related investments, points to the success of what is called the “PayPal Mafia.” In New York City, saying someone is in the mafia, may be hazardous to your health. Evidently, it’s different in Silicon Valley.

The PayPal Mafia is a tight-knit band of former PayPal employees who have gone on to found and run numerous successful companies, such as  Tesla, LinkedIn, Palantir Technologies, SpaceX, Affirm, Slide, Kiva, YouTube, Yelp and Yammer.

By cultivating, building and maintaining long-term relationships, it’s a multiplier effect, according to Siddiqui. You have a strong supportive group to help with your endeavors. If you stay in the same place for long periods of time, you’ll be surrounded by the same people. Only by moving around, can you increase exposure to smart people who can help you with your career.

Cadigan and Siddiqui say that we are in a new paradigm of “fluidity.” Business leaders should recognize that workers, for the most part, won’t stay too long. They’ll learn, grow and move on to keep accelerating their careers.

Instead of resisting this trend, managers should accept and embrace it. Appreciate all they have to offer, and don’t harbor any ill will when they depart. A smart manager will encourage the person to pursue their passions and stay in touch with the fast-tracker, which will help build their own “mafia” network.

People need to shed what they feel is the stigma of jumping too soon. They should embrace the empowering feeling of taking their skills and talents to another place, where it can be unleashed, have the opportunity to learn more and grow professionally. If you stay too long, you get complacent and stagnant.

This radical way of looking at your career can help increase your compensation too. If you remain at a firm, you’ll probably get a 2% yearly raise. When you switch jobs, the company will pay a premium of around 20%, as an enticement for you to leave, especially in a tight, war-for-talent job market. I’ve personally seen people do this over the years and their salaries have skyrocketed. It’s like compound interest on your savings and investments. For example, if you are earning a $100k salary, the offer could be $120k. Two years later, another pivot will bring you to about $144k. This could keep going.

The new corporate world order will cause massive changes. With remote and hybrid work becoming standard for millions of people around the world, we’ll see changes to recruiting, diversity hiring and migrations from big cities to other locations.

As a Gen-Xer, when I entered the workforce (pre-internet and smartphones), it was expected that you’d find a job within commuting distance. Now, with remote options, a person living in North Dakota, Mississippi, Arkansas or Oklahoma has the chance to land a job with a Silicon Valley company or on Wall Street.

They may even have a better shot than their counterparts who live in San Francisco or New York City, as the companies may feel they could comparatively pay them less, justifying this for the lower cost of living. No longer will companies have an excuse for not making diversity hires, as recruiters can reach out to anyone from anywhere.

Digital nomads, usually the young professionals without kids, are moving to cool, interesting places in the U.S. and around the world. We’ve already seen housing prices rise in certain locations that attracted mobile, white-collar workers with large disposable incomes. Suburbs, ski or beach towns and other interesting areas will see an influx of these professionals, driving up housing prices and rental costs.

We could foresee competition from cities, states and countries to attract this talent to boost tax revenue. This already happened during the pandemic when a number of places rolled out the red carpet to entice people to relocate there and work remotely.

To attract and retain talent, companies have been offering better benefits. This runs the gamut, including paying higher wages, offering sign-on bonuses and free college tuition. Cadigan points out that paying for college is a counterintuitive strategy.

I spoke with Vivek Sharma, CEO of InStride, a social-impact company that connects businesses with universities to create flexible, debt-free education opportunities for employees. In a tight talent market, making higher education accessible without incurring any personal debt, is a highly attractive recruiting and retention tool.

Sharma, who is also a board member of JetBlue Airways and former executive at Disney, Yahoo and McKinsey & Co., says that there are multiple benefits: employees will be happier and become more motivated, some will stay and rise up through the ranks and others will leave, but have fond thoughts of their company, and share their opinion with others, which is great publicity.

He says about leadership that offers this type of program, “If I invest in an employee’s education, she will believe in my company, she would treat the customers better and she would stay with us longer.” Sharma added, “This is a very real strategic benefit that changes the trajectory of an individual’s life.” By offering employees a debt-free college path, the organization is viewed as an empathic, compassionate employer that takes bold, actionable steps to make an impact that investors, employees and customers care about.