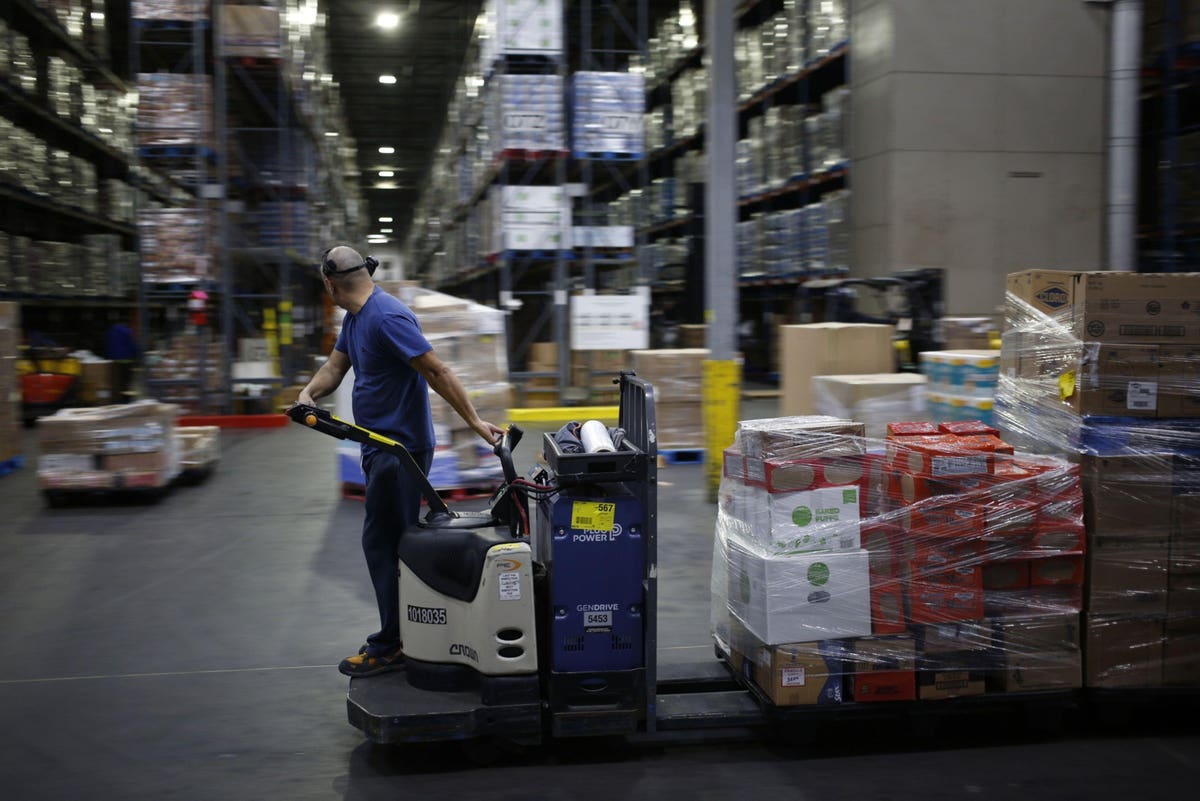 Mirakl, a French startup that builds online shopping services, is raising $555 million in a Series E round that includes Silver Lake, Bain and Felix Capital, and values the 10-year-old business at more than $3.5 billion.

Mirakl powers online marketplaces for 300 companies, including Best Buy, Office Depot, Hudson’s Bay, Kroger, Express, Urban Outfitters and Madewell, and has become a critical ally for retailers that are desperate to pry business away from Amazon. Last year, Mirakl signed on with Kroger, the largest grocery chain in the U.S., when it was was scrambling to capitalize on the enormous shift to online shopping. In August 2020, Kroger announced it would be bulking up its online selection by inviting third-party brands to sell on the website, adding 50,000 items practically overnight offering consumers both the expected (dozens of types of laundry detergent and food storage containers) and the head-scratching (televisions and printers).

The rapid expansions are done with the hope that increased online selection will boost online sales and deliver higher margins. “There’s no way for retailers to succeed in the long term…without a marketplace,” says Mirakl’s cofounder and co-CEO Adrien Nussenbaum.

Walmart built its own marketplace internally,﻿ and has recruited over 100,000 third-party sellers to its website, according to Marketplace Pulse, which helped it double gross merchandise value on the marketplace last year. Target﻿ has also been experimenting with an online marketplace on an invite-only basis.

Founded in 2011, Mirakl provides the technology to launch a marketplace quickly and easily and said it expects to facilitate the sale of $5 billion in gross merchandise value this year, up from $3.1 billion in 2020. Last year, it began building an online seller directory, giving retailers access to a pool of tens of thousands of brands eager and ready to sell their products online. For those that use Mirakl, the legwork is minimal, since they can add hundreds or thousands of new items online without ever touching the inventory, leaving sellers to ship items directly to consumers.

“You have no inventory risk,” says Joe Kaziukenas, founder of Marketplace Pulse. “If it sells, great. If it doesn’t, that’s okay.”

Best Buy used Mirakl’s platform to aggressively onboard new sellers to its Canadian site, which it hopes to make a one-stop shop for consumer electronics. It has added over four million products in the last five years that now make up 95% of its online assortment. That has helped drive a 3 to 4% increase in traffic to the site, with one in four orders now fulfilled by a third-party seller. Women’s clothing retailer Madewell has taken a more measured approach, handpicking some 100 sellers, with 160 more expected to be added by the end of 2021. It is seen as a way for the retailer to introduce new brands and products on a more frequent basis, as well as to fulfill its promise to dedicate 15% of its assortment to black-owned businesses.

The challenge, of course, is that no retailer can compete with the selection available on Amazon, though Nussenbaum says retailers he partners with aren’t trying to. Amazon offers chaos, he says, while his clients offer curation. He believes there is a benefit to offering the right amount of choice: Not so little choice that customers can’t find what they want, but not so much choice that customers are overwhelmed.

“There’s room for many, many marketplaces,” says Nussenbaum.