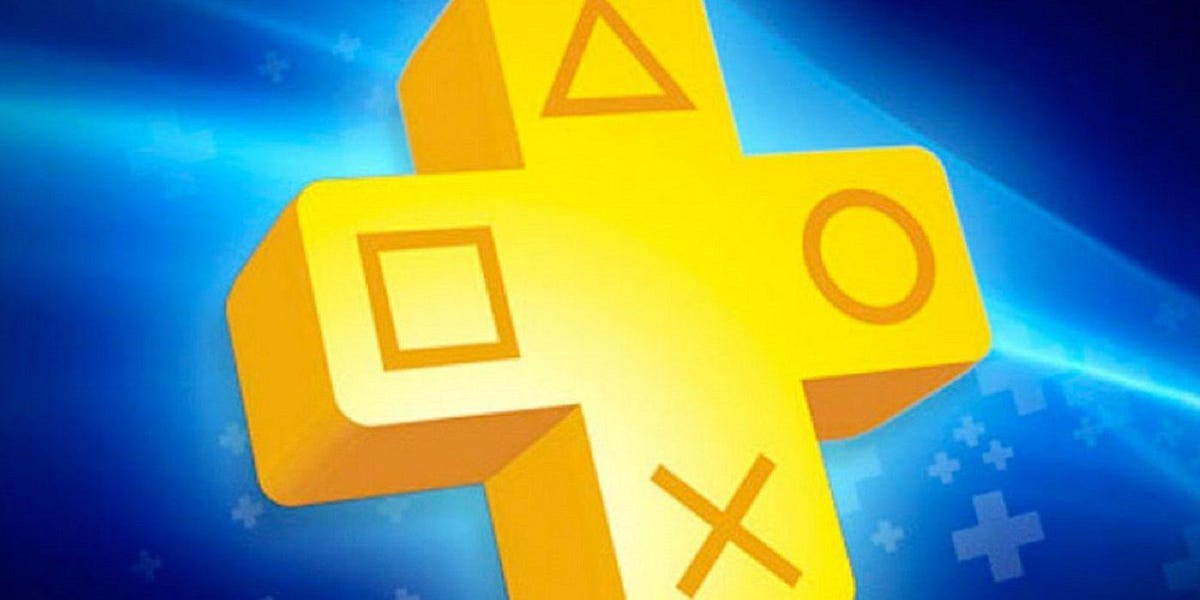 Every month, gamers speculate and hazard guesses and dig for leaks on what the next month’s PlayStation Plus titles will be.

Last month, for instance, the leaks were spot-on. They were only leaked a few days before the big reveal, however.

For October, gamers have come up with a pretty darn good theory about what the October PlayStation 5 freebie will be. I, for one, am convinced.

Okay, so what’s the game?

What the hell is Hell Let Loose?

This is an upcoming WWII first-person shooter that’s considered to be “hardcore” by many gamers. It features massive 50 vs 50 player battles set in a gritty, realistic World War 2 setting. This is the kind of game where one bullet can take you down easily, where team strategy is paramount and where folks like me used to playing Call Of Duty and Battlefield have to seriously reassess our strategy.

The game is already out on Steam (PC) where it gets Very Positive user reviews, which bodes well for console gamers.

That Sounds Cool, But Why PS Plus?

Oh, there are so many reasons. Let’s list a few:

Well I’m Convinced—But What About The Two PS Plus Games On PS4?

I’m glad you’re convinced. I am, too. Unfortunately, barring a plausible leak we have no idea what the other PS Plus October titles will be. We’ll just have to wait and see. But definitely stay tuned to this blog and follow me on Twitter and Facebook. I cover these leaks and rumors every month.