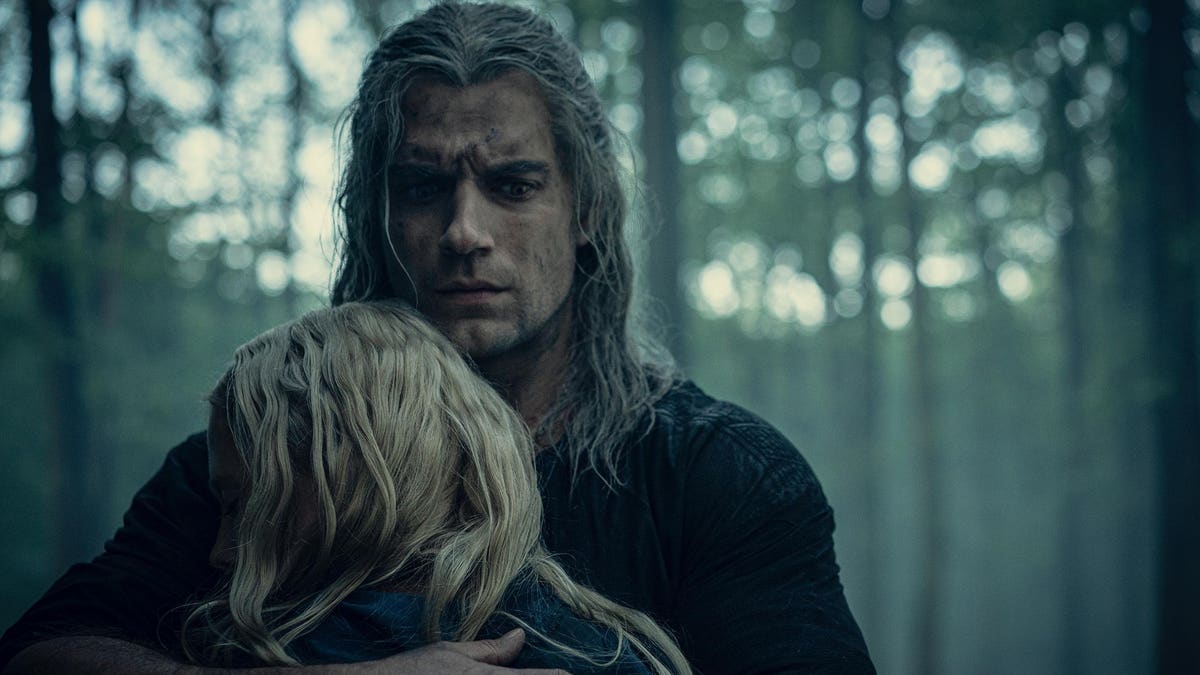 The second season of Netflix’s The Witcher has remained the number one TV show on the streaming platform for almost two consecutive weeks since its release on December 17. If you have not yet watched Season 2, which has been viewed 168,460,000 hours so far according to Netflix, the following article, which will discuss its story and theme of loss, contains spoilers.

Season 2 begins at the point where Season 1 left us. The Battle of Sodden has ended with Yennefer (played by Anya Chalotra) setting the forest on fire, and thus defeating the Nilfgaardian army. Tissaia (played by MyAnna Buring) desperately searches for Yennefer, but cannot find her amongst the few who have survived the battle. Geralt of Rivia (played by Henry Cavill), our mutated monster hunter for hire, has found Princess Cirilla (played by Freya Allan). After finding out that Yennefer is missing, Geralt is convinced she lost her life. He decides to take Ciri to the safest place he knows, the childhood home of witchers, Kaer Morhen. With the help of Geralt, Vesemir (played by Kim Bodnia) and sorceress Triss (played by Anna Shaffer), Ciri finds out more about herself and the mysterious magical powers she possesses.

The monster hunting fable turns into a coming-of-age story in this second season. It is based on Andrzej Sapkowski’s fantasy novel, Blood of Elves, a sequel to the short stories the first season drew its source from. There’s a little less scary monster fighting in this second season, but its dark fairytale atmosphere and its theme of loss makes this season particularly intriguing.

What makes this new season so absorbing is the development of Ciri’s character and the growing dynamic between her and Geralt. Season 1 only portrayed Ciri as fleeing from Cahir (Eamon Farren) who sought to kidnap her. It also established Geralt as this monster hunting killer, who has enough heart to let a striga live for her curse to be lifted. The Witcher Season 2 is essentially about Ciri, how she must contend with both growing up, and thus discovering who she is and where her powers come from, and dealing with grief. It is the story of a young girl who lost everyone—her parents, her powerful grandmother, and her home—and everything that was familiar to her. Ciri finds guidance through Geralt, the witchers, Triss, and eventually Yennefer. But, as the series implies, all the answers she seeks are all buried within herself, or her unconscious.

The series suggests the shattering force of loss and the monsters that it creates. This is perhaps why the monsters in this season feel different. Ciri humanizes them, always questioning Geralt’s instinct to kill them. This is especially evident in the first episode with its darkly violent retelling of The Beauty and the Beast. Ciri befriends the bruxa, who tells her that humans too do monstrous acts. It is never clear though why all these monsters appear to be after Ciri. Each time when they get close to her, there is this slight suggestion that they really do not mean to harm her. One wonders if they are not in fact of her own making, a manifestation of her pain caused by her grief.

Season 2 shows Ciri reconstructing her self. The path that had once been laid before her by her grandmother is no longer there. She must now find her own way. This is something Ciri tells Triss. The series portrays Ciri as lost, searching for her way, and initially opting to be like Geralt, a witcher. The path taken after grief is here depicted as a sinuous and lonely one.

Ciri though has Geralt. The dynamic between the two characters is one of the strong points of this season. Geralt soon becomes for Ciri a substitute father figure. This second season is very much about this developing father-daughter relationship between Geralt and Ciri. Once Geralt accepts the Law of Surprise, he adopts Ciri and endorses the role of father-figure. Throughout the episodes, characters repeatedly point out their resemblance—a similar attitude, the same hairstyle—to keep on reminding the viewers of their daughter-father bond. But as the ending of Season 2 indicates, it looks like it is this very bond that may be put into jeopardy in the next season.