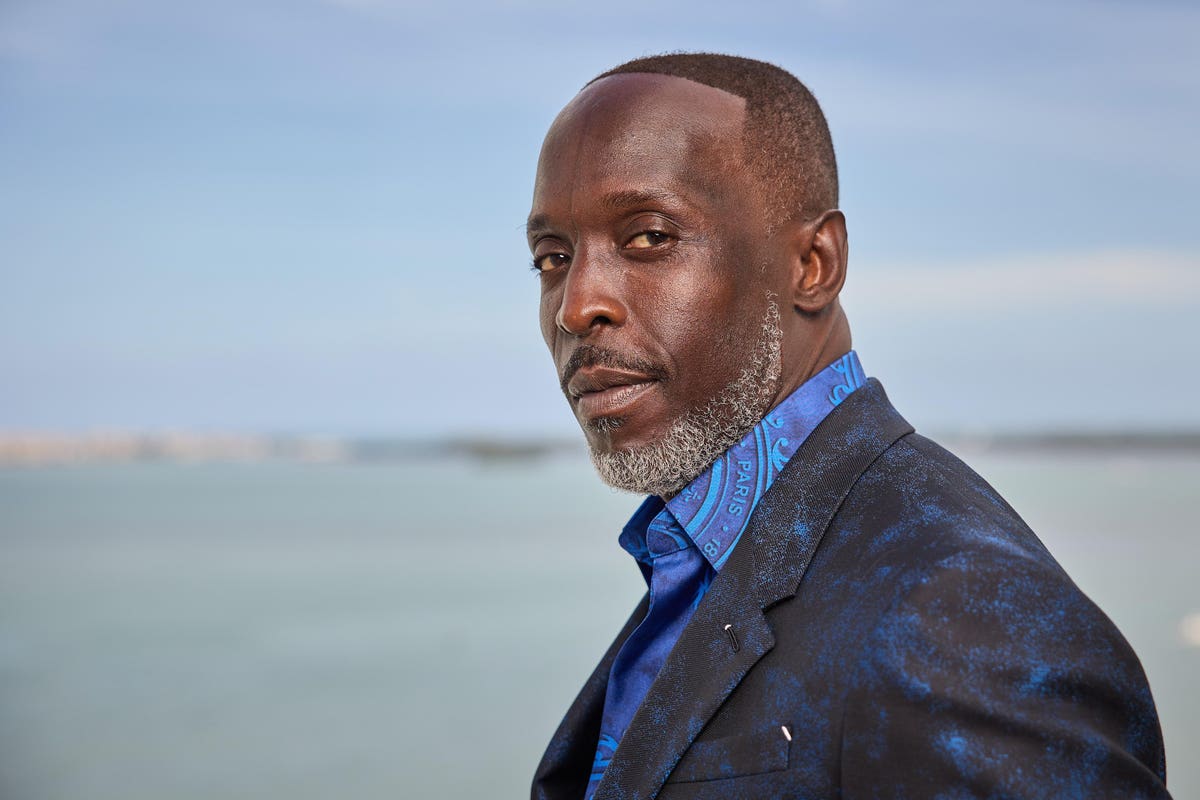 Actor Michael K. Williams, who rose to fame as Omar Little in the critically-acclaimed 2002-08 HBO crime drama The Wire, was found dead of a suspected heroin overdose in his Brooklyn penthouse on Monday afternoon, according to law-enforcement sources. Williams, 54, was discovered unconscious in the dining room of his Williamsburg residence with what appeared to be heroin on the kitchen table, sources said.

“It is with deep sorrow that the family announces the passing of Emmy nominated actor Michael Kenneth Williams,” said his long-time PR rep Marianna Shafran in a statement. “They ask for your privacy while grieving this unsurmountable loss.”

Said HBO in a statement: “We are devastated to learn of the passing of Michael Kenneth Williams, a member of the HBO family for more than 20 years. While the world is aware of his immense talents as an artist, we knew Michael as a dear friend who was beloved by all who had the privilege to work with him. We send our deepest condolences to his family for this immeasurable loss.”

Born November 22, 1966 in Flatbush, Brooklyn, Williams began his career as a backup dancer on a music tour for Kym Sims’ dance anthem Too Blind To See It, which led videos as a dancer and on tours with artists like George Michael and Madonna. Next he found work as a model and choreographed Crystal Waters’ single 100% Pure Love in 1994.

Williams segued into acting as High Top opposite the late rapper Tupac Shakur in 1996 film Bullet. On television, he made the rounds as a guest star in scripted dramas like Third Watch, The Sopranos, Alias, and Boston Legal before landing his first regularly scheduled series role in aforementioned The Wire.

The actor appeared as a regular in five other TV dramas throughout the course of his career: dramas The Point Kill in 2007, The Philanthropist in 2009, church-themed Walk This Way in 2013, HBO’s Boardwalk Empire from 2010 to 2014, and Hap and Leonard from 2016 to 2018. He received his first of five Emmy Award nominations for Outstanding Supporting Actor in a Limited Series or a Movie for Bessie in 2015. More recently, was his fifth (and now final) Emmy nomination for Outstanding Supporting Actor in a Drama Series for HBO’s Lovecraft County this year.

Williams was also the lead of the 2015 miniseries The Spoils Before Dying, which featured Kristen Wiig and Maya Rudolph. And he lent his voice to animated F is For Family and had a rare three-episode run on NBC sitcom Community.

Williams is survived by his son, Elijah.