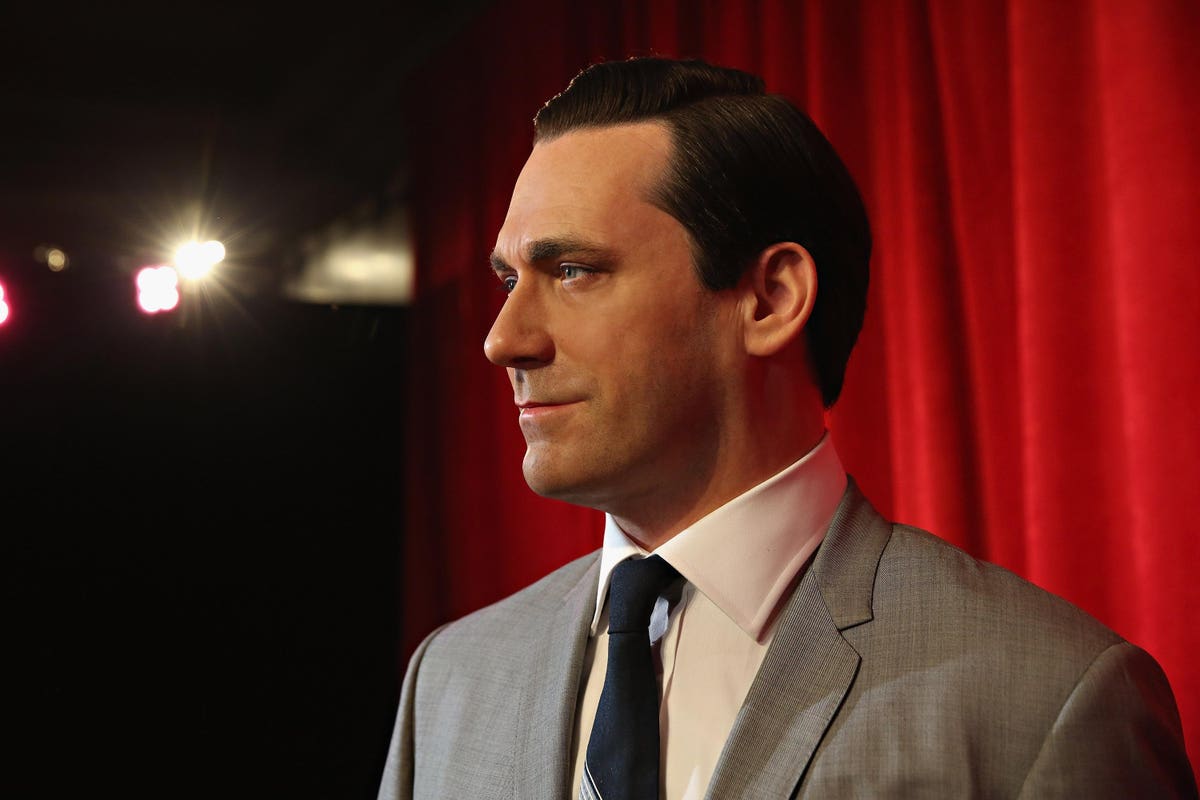 These are trying times for the board’s executive search and succession committee. The glare of enhanced cultural sensitivity is increasingly causing unflattering personality traits to be attributed (fairly or unfairly) to individual senior executives. This can impact the search/succession process by limiting the pool of acceptable candidates. OK; the “Unethical CEO” candidate won’t work. The “Bully CEO” candidate is problematic. The “Imperial CEO” candidate is past its time.

That must mean that the “Narcissistic CEO” candidate is dead on arrival, right? Well, not so fast. According to a recent study from a highly regarded Stanford University team, the Narcissistic CEO may offer unique, attractive and unexpected benefits to an organization. And that’s a valuable lesson on the scope of search and succession diligence and of CEO performance evaluations.

The Stanford Report’s principal purpose was to examine how a CEO’s personality impacts corporate outcomes; e.g., stock price, strategic choices, governance quality, ethical standards and corporate reputation. Within the range of personality types, the survey focused on narcissism, given both its “association with larger than life personalities” and the perception that it is highly prevalent amongst CEOs.

The Report’s baseline definition of narcissism considered a broad array of characteristics, ranging from the undesirable (an inflated sense of self-importance, an excessive need for attention and admiration, and lack of empathy) and the possibly acceptable (self-confidence, risk tolerance, a focus on goal achievement, and more extraverted personalities) to the highly desirable (confidence, dynamism, transformational). The Report acknowledges the difficulty in distinguishing between narcissistic and self-confident leaders.

In effecting its analysis, the Report applied measurements based on “validated instruments” (e.g., personality traits and corporate outcomes) as providing greater reliability than those based on “unobtrusive measures” (e.g., speech patterns, video observations and observable facts, such as the size and placement of the CEO’s photograph in the annual report). Studies based on the latter often conclude that leader narcissism offers few positive outcomes for the company.

The Report reflects the assessment of public and private company directors of their own CEOs, from a variety of perspectives. As to CEO personality, the majority of CEOs scored high when evaluated according to criteria such as extraversion, agreeableness, conscientiousness, emotional stability and openness. As to the prevalence of CEO narcissism, the results suggested low levels of narcissism, with the typical CEO receiving a score at the low range of a seven-point scale (7 representing high narcissism and 1 representing low narcissism). But perhaps the most meaningful measurements surveyed related to the relationship between narcissism and corporate outcomes.

A similarly surprising result arose from survey questions addressing the relationship between narcissism and governance quality. With respect to most of the applicable survey factors, the narcissistic CEO was found to be somewhat more likely to operate companies that adhere to good governance features; e.g., protective of the interest of minority shareholders; reduced managerial entrenchment; majority voting in uncontested director elections, unified board structure with annual elections for all directors, action by written consent, shareholder right to call special meetings, simple majority to amend charter and bylaws, and unified share structure.

Uncharismatic. Abusive. Abrasive, Humiliating. Antisocial. Egotistical. Intolerant. Domineering. Disparaging. Yes, labels hurt. They’re painful. And for CEO-types, they seem to go with the territory, especially in the current climate of close scrutiny of executive conduct. But they can also be inaccurate, misleading and unfair. And according to the new Stanford Report, they can dramatically mischaracterize the skills and strengths of the CEO with narcissistic tendencies. This is a yellow flag warning to boards in the exercise of their critical duties relating to the supervision of the CEO position.

The ultimate message to corporate boards is that when it comes to matters of CEO search, succession and performance evaluation, be careful to set aside preconceived notions about the capabilities and qualities of a narcissistic CEO, or CEO candidate. Indeed, narcissism is not as ubiquitous in CEO ranks as may be generally assumed.

Ultimately, the selection, evaluation and retention of a CEO will be based on a number of important factors as applied by the board, its key committees and their advisors. Whether the CEO is a narcissist shouldn’t be the deciding factor. In reaching its conclusions, a board shouldn’t judge a CEO “book” by its narcissistic “cover.

Good news for the Don Drapers and J. Petermans of the worldl!