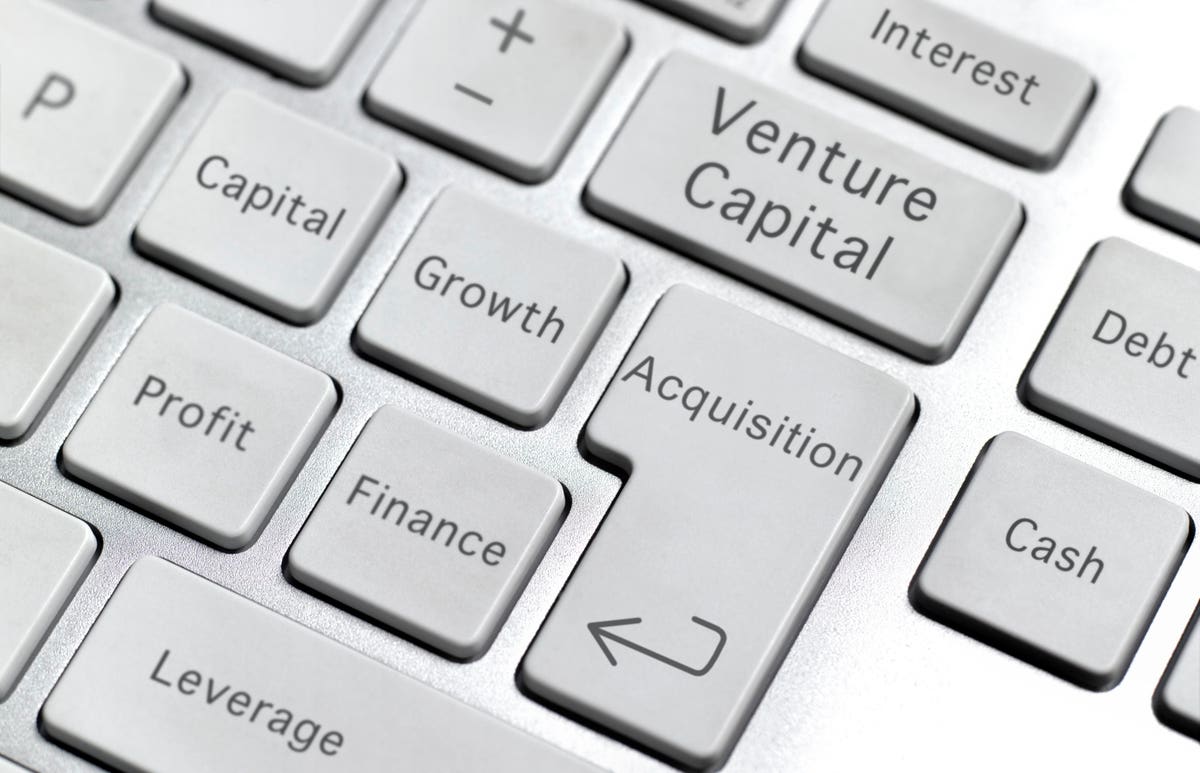 “Capital goes where welcome, stays where well-treated.” The quote belongs to Walter Wriston, a famous U.S. banker. It is often cited as being about tax arbitrage, i.e., Switzerland, not France. But I once had a chance to ask Wriston about his quote. “It’s more than that,” he said. “The Latin word for capital is capitalis, which is the head, the source of ideas. Capital is ideas, entrepreneurs, and investment. It’s creative energy. It yearns to go where it can do exciting, productive things.”

Venture capital seeks alpha investments—ones that can return 100x or more for early investors. Where does venture capital want to go today? Southeast Asia. “This year is the coming of age of Southeast Asia’s tech ecosystem,” says Amit Anand, founding partner of Singapore’s Jungle Ventures. “Today the region is home to more than 35 unicorns, and many more in the pipeline.”

Anand says Southeast Asia has now taken center stage for many investors: “VC investment has grown 5.2x between 2015 and 2020, compared to [a] 1.4x increase over the same period in India and China. The first half of 2021 itself has overtaken all of 2020 for VC investments in Southeast Asia at roughly $10 billion.”

“Without a doubt, there has been tremendous growth in the Southeast Asia venture ecosystem,” says Hian Goh, cofounder and partner at Singapore’s Openspace Ventures. His firm’s big winners include Indonesia’s Gojek, now merged with Tokopedia to become GoTo, valued at over $35 billion.

Goh likes early stage investment—his team put money into Gojek when it was just a motorbike ride sharing app. Openspace’s ability to spot winners early has paid off; this spring the firm closed a $200 million fund.

But later stage investing can also be a smart play. Nick Nash, managing partner and cofounder of Singapore’s Asia Partners, likes to bet on companies in their C and D rounds. “They have a team, a product, paying customers, cash flow and they’re growing,” says Nash. His firm is purpose-built to help these mid-stage companies scale.

Goh shares Nash’s belief that mid-stage is fertile. “Mid-stage will become a critical battleground,” he says. “It’s because the requisite skillsets, beyond capital, are largely missing in the region. Once product-market fit has been established, the imperative becomes the ability to operate at the intersection of value creation and value extraction. It requires a fundamentally different toolkit,” he says.

What about big exits? “There was always a gnawing question on the exit potential of startups in the region,” says Anand. “This has been substantially answered with Grab’s $40 billion U.S. SPAC sponsored by Altimeter, GoTo [expected to be] the first Indonesia-U.S. dual listing at an intended valuation of $35 billion [and] Bukalapak’s Indonesia IPO oversubscribed by 4x, making it Indonesia’s largest-ever IPO raise of $1.5 billion at a market cap of $8 billion.”

With numbers like these, Goh says the Southeast Asia VC ecosystem has reached a critical mass. The region’s fundamentals—including rising demographics and incomes—are on a ten-year secular uptrend, he says, with another decade to run. “Covid has not only turbocharged digital adoption amongst a wider population, but also the adaptation to new technologies in what had previously been more physically entrenched aspects of our lives—especially health. Taken together, we feel the region is primed for even more accelerated growth,” he says.