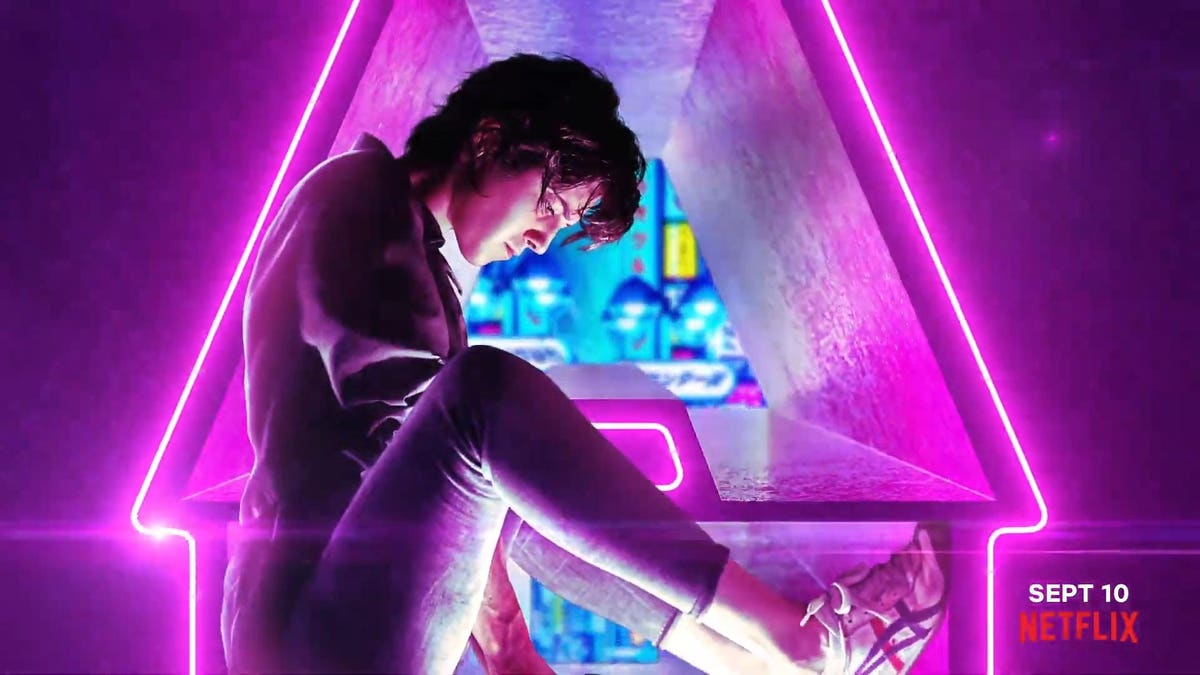 September is almost upon us and that means another month of new Netflix content, though admittedly the pickings are a bit slim.

Outside of some great non-Netflix movies like School of Rock there isn’t a ton of new really exciting original content.

Still, there are a few shows and movies worth keeping an eye on. Here are the top 5 Netflix Originals coming to the streaming giant in September 2021.

Turning Point: 9/11 and the War on Terror (September 1st)

This five-part docuseries is about as timely as you can get given the current situation in Afghanistan. The documentary doesn’t just detail the horrific events of the terrorist attacks but dives into the history of Afghanistan prior to 9/11 and what we’ve been doing there since. Sounds fascinating.

Okay, honestly this one looks kind of silly but it has such a good cast and the show’s creator, Gabe Liedman, has worked on some great TV—Pen15, Big MOuth, Broad City, Brooklyn Nine-Nine. The voice cast includes Sean Hayes, David Harbour, Patti Harrison and plenty of other talented actors including guest actors like Dan Levy and Jane Lynch.

But I have looked at some reviews and it sounds like it leans a bit too heavily into gay stereotypes and tries just a little too hard to be hip. We shall see. I suppose a show about an explicitly LGBTQ spy force is bound to run into this type of problem.

Mary Elizabeth Winstead was great in Fargo Season 3 across from her now-partner Ewan McGregor (their son was born this June) so I’m excited to see her find more success in films like Birds of Prey and now the Netflix assassin-action movie Kate.

Will it be any good? Who knows. We’ll have to wait and see when it comes out on September 10th. Director Cedric Nicolas-Troyan’s last film was The Huntsman: Winter’s War which boasts a rather rotten 19% on Rotten Tomatoes so hopefully this one is at least better than that (I never saw it).

He-Man and the Masters of the Universe (September 16th)

I doubt this He-Man reboot will be as controversial as Kevin Smith’s but I do know that while I’m happy to see He-Man and friends back in action, I’m not happy about the art-style on display in He-Man and the Masters of the Universe. Clearly Netflix and Mattel are aiming at a younger audience, however, so I guess it makes sense . . . kinda? Maybe the writing and acting and story will be so good it won’t matter that I’m creeped out by the animation.

Fans of The Haunting Of Hill House will be excited for Midnight Mass, a new series created by Haunting creator Mike Flanagan. The show takes place on the fictional island of Crockett Island. When a mysterious priest arrives in the small community, strange miracles start to occur and the town is overcome by a new religious fervor. But something is not right. It looks very creepy but in a good way.

So as you can see, even the top picks for September are a bit hit-or-miss this time around. Netflix, I would argue, has been pretty hit-or-miss in general these days, canceling some of its best shows (GLOW, The Dark Crystal: Age Of Resistance, etc.) while churning out plenty of garbage. Just like traditional TV companies, I suppose.

Speaking of garbage, check out my review of Fear Street 1994 below:

Read the written version of this review here.