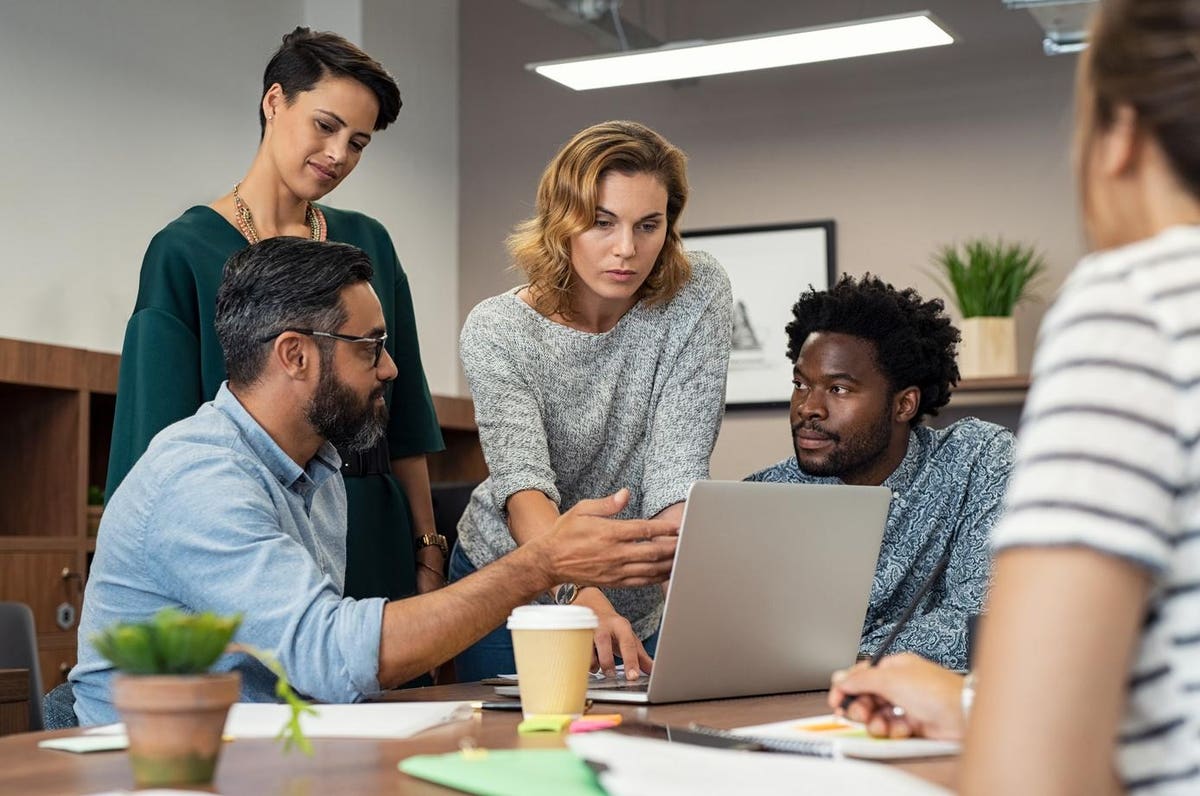 A recent report in GovFlex, an online talent marketplace for US government contracting, described the future of public-sector freelancing this way:

“As government agencies and contractors adapt to new realities in the rapidly changing workforce they will find … Freelancing has become far more extensive while encompassing a wider range of skills than many may realize. Top professionals and those with high-demand skillsets in industry and government are increasingly choosing to work independently.”

Freelancers already provide major public-sector support. According to Marketplace, over four million freelancers work federally. A recent article of mine describes how almost one million freelancers – adjunct or “sessional” professors – are teaching in US classrooms.  Freelancers are a significant factor in the public sector workforce across countries, levels of government, and the full non-profit spectrum.

Here in NYC, the Freelancer Union recently posted: “Non-profits make good freelance clients.” But do they?

In my recent Global Survey on Freelancing, co-sponsored by the University of Toronto, 1900 freelancers from over 75 freelance platforms and more than 30 countries shared their views and experiences as freelancers. The survey enabled a comparison of the experiences of freelancers primarily working with different client groups:

·     A good mix of both Startup/SMB and enterprise companies

A series of items I dubbed the Client Satisfaction Index asked freelancers to describe a typical client experience.  And, freelancers primarily working with non-profits were consistently less positive than those working with commercial organizations.  Here are the specifics:

The narrative is very consistent: Freelancers working in the government and non-profit space are more critical of their experience than freelancers primarily working with commercial organizations.

This is a problem if, as most predict, governments will increasingly depend on freelancers to meet their overall talent needs. The US government already allocates over $660 billion dollars annually to contracted services. The UK government allocates a third of its budget on external services. So does Germany.  These nations are typical, and the percentage is growing.

Beyond governments, the range of non-profits depends on freelancers to staff critical work for which internal expertise is unavailable, or unaffordable. So, what can public sector and not-for-profit organizations do to build a  stronger relationship and reputation with the freelance community?

Improvement starts with recognizing the need: Knowing the value of a stronger relationship and reputation with freelancers. Governing.com makes the case this way: “Turning to the gig economy could help governments overcome a number of staffing pressures they are currently contending with. A strong economy has led many employees to seek employment outside the public sector… States and localities further continue to lose significant numbers of their most experienced employees to retirement.”

Well managed agencies and NGOs regularly undertake a meaningful and detailed organizational talent assessment. These days, considering the “Great Resignation,” the urgency is even greater.  Public organizations should know the potential talent gap they face, where freelancers can and must play a critical role in closing the talent gap, and where a more flexible, blended workforce is needed in future.

Finally, public sector leaders can benefit from seeing talent marketplaces as partners in planning for the future, rather than simply as vendors. We know quite a bit about the conditions for freelance high performance. Innovators like G2i.co in tech are showing their clients how to create a win/win work environment for clients and freelancers; the relevance of G2i’s “healthy workplace” concept to public sector organizations is obvious. Talent communities like Hoxby and Freelancerclub.net, and educators like Open-Assembly, are teaching public and private organization leaders how to partner with freelancers in creating a more flexible, blended workforce. Groups like Odgers Berndtson are helping governments and NGOs learn from commercial organizations how to utilize interim (freelance) executive roles as a change or performance accelerant.

There’s no doubt that the public sector is transforming what it does, and how it does it. Forrester Research, in a report entitled, The global public sector will transform itself and society – in 2022, wrote: “Ten percent of government administrative workload will be automated. Globally, governments will expand their use of robotic process automation … Many organizations will wrestle with change management, reallocation of work, and efforts to standardize tasks.”

Freelancers will undoubtedly play a big role in helping government and non-profits get their job done. Let’s make sure leaders understand the importance of creating a better experience for freelancers. We should not forget, as I’ve written before, the war for talent is also a war for top freelance talent.