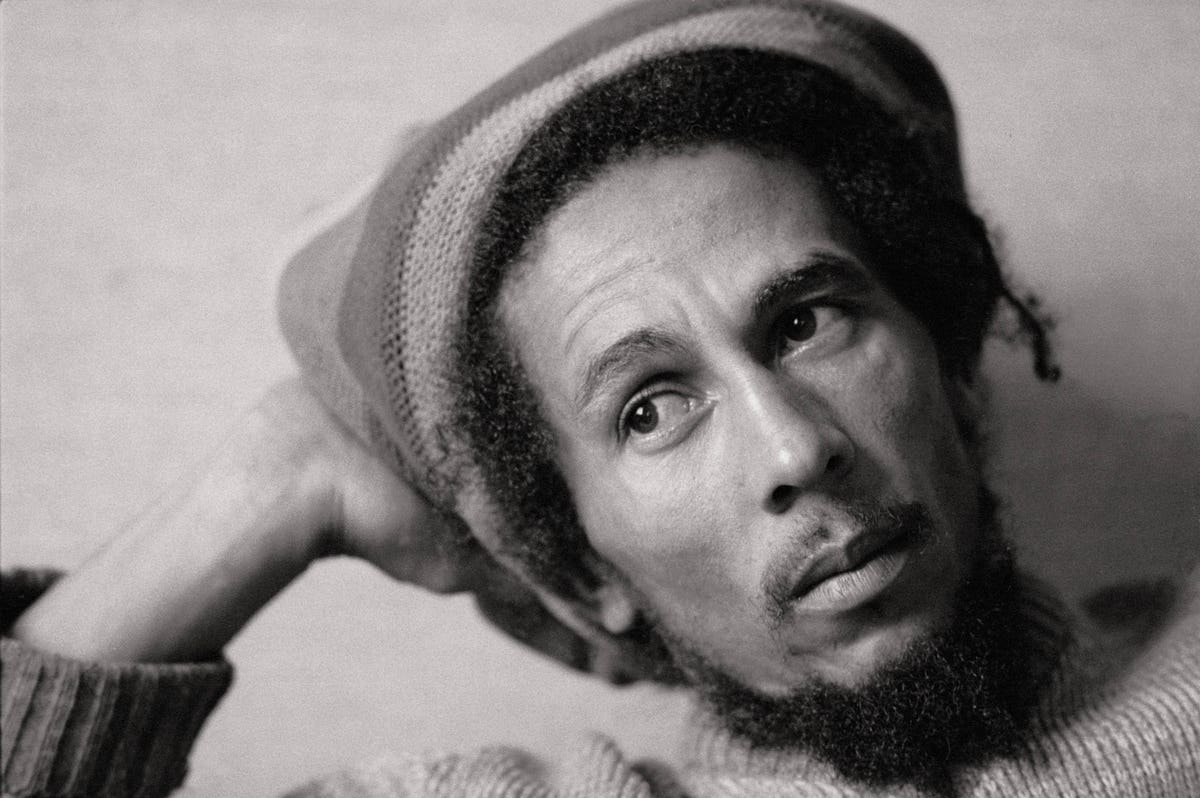 “Some people are so poor, all they have is money.” Bob Marley

“It is easier for a camel to go through the eye of a needle than for a rich man to enter the kingdom of God.” Jesus

Some of the world’s greatest artists, philosophers, and spiritual icons have illuminated the trappings of riches, the downside of wealth. In today’s culture of accumulation, however, this insight seems out of touch, but it still has something to teach us and could transform the way you look at money, riches, and wealth.

Let’s start with Marley’s wisdom before we wade into the deeper waters of the second quote:

A couple decades ago, when my peers and I were working to establish ourselves in our careers, one of my close friends landed a job at one of the “Big Six” (now four) consulting and accounting firms. It was the work he wanted to do and for which he was educated and trained, but he was concerned about the impact it might have on his life outside of the office. He’d learned that, un-reportedly, more than 70% of the firm’s partners were divorced. Many multiple times.

As they moved up the corporate ladder, aspiring partners might be making more money—a lot more—but they didn’t stop working crazy hours, and the power gained seemed to come with the depreciation of their relationships. They just kept leveraging up the success they were having in their careers to have more success, but it often came at the price of their life outside of work.

They had all the money they could ever spend, but their lives outside of work were impoverished. The legend from Nine Mile, Jamaica was right (of course).

Now let’s look at the more challenging text, found in the book of Matthew, Chapter 19, in the Bible:

The first time I read this, I decided I didn’t want to read it any more. I thought what you might be thinking: “So, Jesus is saying it’s impossible to experience spiritual ascension if you’re wealthy?” Well, that stinks.

Fortunately, the text took on a new form when a wise teacher offered some vitally important context. He pointed out that there was a literal gate in the city of Jerusalem that was called “The Eye of the Needle,” because it was small enough that it was challenging to negotiate, especially with a camel.

OK, so it’s difficult, but not impossible. That’s easier to swallow, but still concerning.

So why might it be harder for someone to find spiritual enlightenment when they’re rich? And why is it that the pursuit of wealth often compromises other parts of our lives? Here are a few possibilities:

1.    The people in our lives—and even our faith—can’t compete with our money. Our spouses, children, parents, siblings, friends, and co-workers are all fallible. Money sells us the life of our dreams, while the humans in our lives often seem to stand in the way of those dreams. Forgetting the consulting partners for a second, more than 50% of all marriages end in divorce, and the top reason listed is conflicts over money. The more money, the more conflict. And yes, even our faith, our hope in that which is not seen, struggles to compete in the very present face of consumption. Who needs faith if you can materialize all your needs and wants with money?

2.    More is an insatiable disease, while its remedy, contentment, is elusive. In answer to the question, “How much money does it take to make a man happy?” John D. Rockefeller said, “Just one more dollar.” At least he was self-aware. We’re all prone to “moving the goal posts,” not just J.D. Early in your career, when you were scraping and clawing to make a living, did you ever say, “If I only made [this much money], I’d be totally content.” And then you made that much, and all the sudden “this much” wasn’t enough? (I know I did. A couple times.)

3.    Our culture has adopted a “You deserve” mindset. You deserve a new smart phone. You deserve a new truck. You deserve a bigger, flatter television, a fresher sandwich, the finest aged whiskey, the most moisture wicking clothing science can concoct, and the supreme hand-picked hops an IPA can deliver. Almost any time you hear the phrase “You deserve,” you’re being sold something. And let me be clear, there’s nothing wrong with sales or any of the toys and temptations listed above—but we must be honest with ourselves—we don’t deserve, or even need, any of it. We just want it.

Here’s the great news: You can have it all. Ok, now it sounds like I’m selling, but this, I promise you, is true.

That buddy of mine who worked for the big consulting firm—he’s still there. It’s the only company he’s ever worked for, he’s been a partner for years, and his insistence on keeping first-things-first outside of the office has become a central (and contributing) theme in his professional success.

Having worked with wealthy people for more than 20 years as a financial advisor, I have seen those who are stuck, broken, or bending their values to satiate their desire for More. But I have seen many others who are content, who possess far more than money, and who employ their resources in service of worthy causes beyond their own sustenance and enjoyment (which is also a worthy cause, by the way).

Here’s why it’s working for them: They are aware of the danger of More. They are thankful for every penny with which they have been blessed. They are intentional about how they deploy their wealth, both for their own benefit and that of others. And they practice this awareness, gratefulness, and charity as a part of every-day life.

Today, the word “wealth” is synonymous with riches, an abundance of assets and accumulation, but in its earliest forms, the word carried with it a different, fuller meaning. It meant “sufficiency.” It meant Enough. By acknowledging, meditating on, and acting on this truth, we can sidestep the snare of the needle’s eye and avoid the poverty of riches.