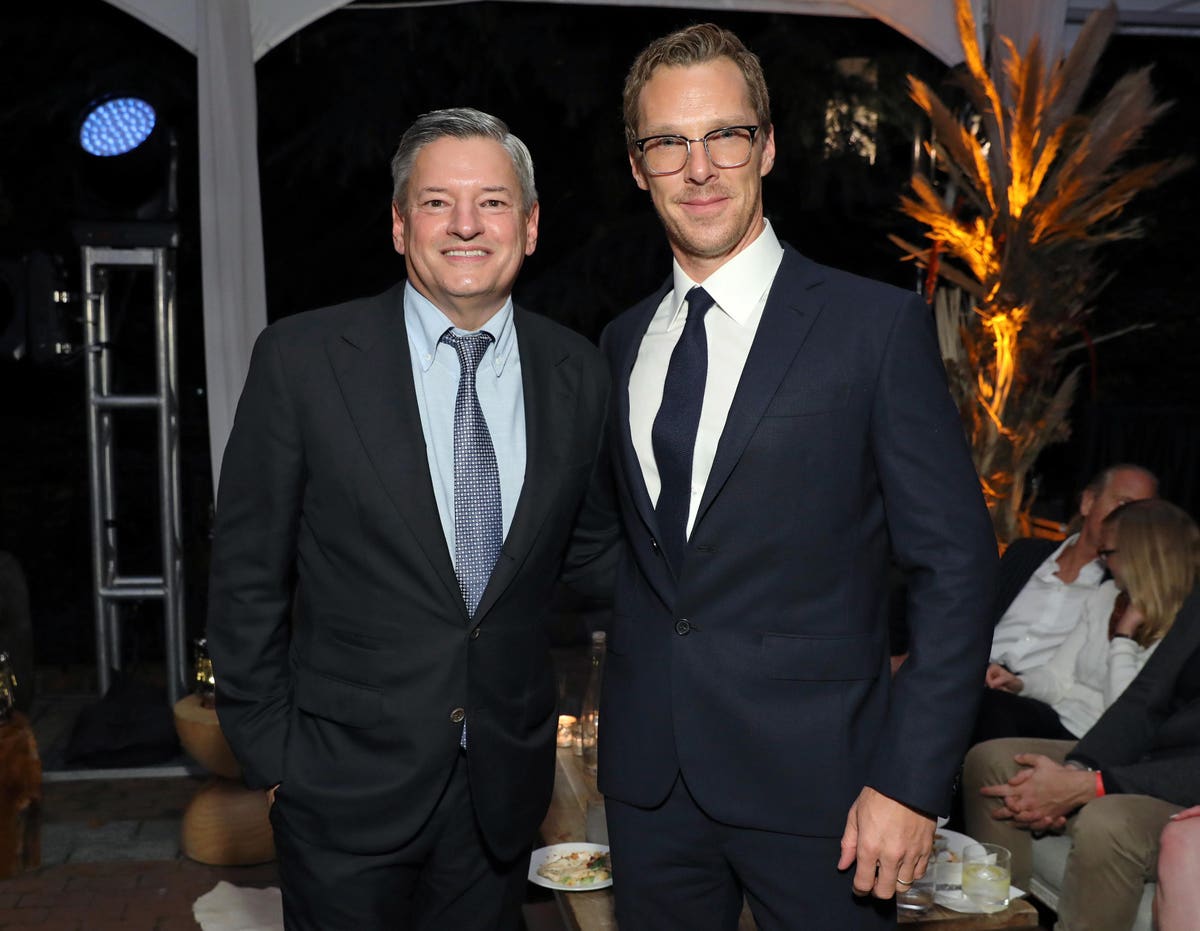 In what most film critics agree is a rather lackluster group of movies competing for the Best Picture Academy Award this year, one takeaway is obvious: Oscar now belongs to the streamers.

Based on recent Oscar ceremony ratings performance, the public has grown less and less interested in The Academy Awards – – a nearly century-old tradition (the Oscar was first handed out in 1929) that has become more and more the province of independent film merit, versus mainstream glory.

But Hollywood at large cares deeply about the Oscars, its history and the halo of achievement and recognition that insiders still believe is the pinnacle of artistic achievement.

Netflix once again has taken center stage, receiving 12 nominations for what most consider the Best Picture favorite, The Power of the Dog (directed by Jane Campion, also nominated for Best Director.) The Ted Sarandos-led streamer has several other movies in contention, counting 25 nominations total, including one other Best Picture candidate, Adam McKay’s Don’t Look Up.

While the 25 nominations figure is down from Netflix’s whopping 35 nominations last year, it’s unquestionably a tremendous achievement for a company that’s only been in the original movie business since 2015, with its debut film, Beasts of No Nation.

Apple and Amazon also scored admirably, with Apple getting attention for Coda and Amazon scoring multiple nods for Sorkin’s look back at Lucy and Ricky with Being The Ricardos.

The legacy studios still scored, Disney most aggressively with 23 nominations – – earning nods for Nightmare Alley, West Side Story and Cruella. WarnerMedia got well-earned attention for the sci-fi remake, Dune and for the Williams-family tennis-fueled saga, King Richard.

The harsh reality, however, is that the major studios are less and less likely to fund character-driven, artistic content like the admirably made, but box-office duds: West Side Story, Nightmare Alley, Belfast and Licorice Pizza.

All of the major legacy studios are pivoting towards blockbuster movies, with franchise potential, based on existing I.P. (Intellectual Property) that’s easy to promote with existing fan bases.

Two of the most popular and well-regarded franchise movies that came out this year – – Sony Pictures Entertainment’s Spider-Man: No Way Home, and MGM’s No Time To Die (the final Daniel Craig-led James bond film) – – got nearly completely shut out, with Spider-Man earning one nomination in Visual Effects, and Bond earning a song nomination, with its title anthem hailing from Billie Eilish.

Netflix and its tech giant siblings – – Amazon and Apple – – are showing the veteran Hollywood brands that they can walk and chew gum at the same time, meaning the streamers seem capable of making award-winning content and general audience blockbusters.

As Paramount, Sony, Universal, Disney and Universal pivot toward a more streaming-based model, will they continue to fund critic-friendly fare, the way the tech giants have? We’ll see.

So far, in a bizarre twist that might make an Oscar-nominated documentary subject one day, the techies, Netflix most aggressively so, are showing the old guard the way Hollywood greatness works, not the other way around.