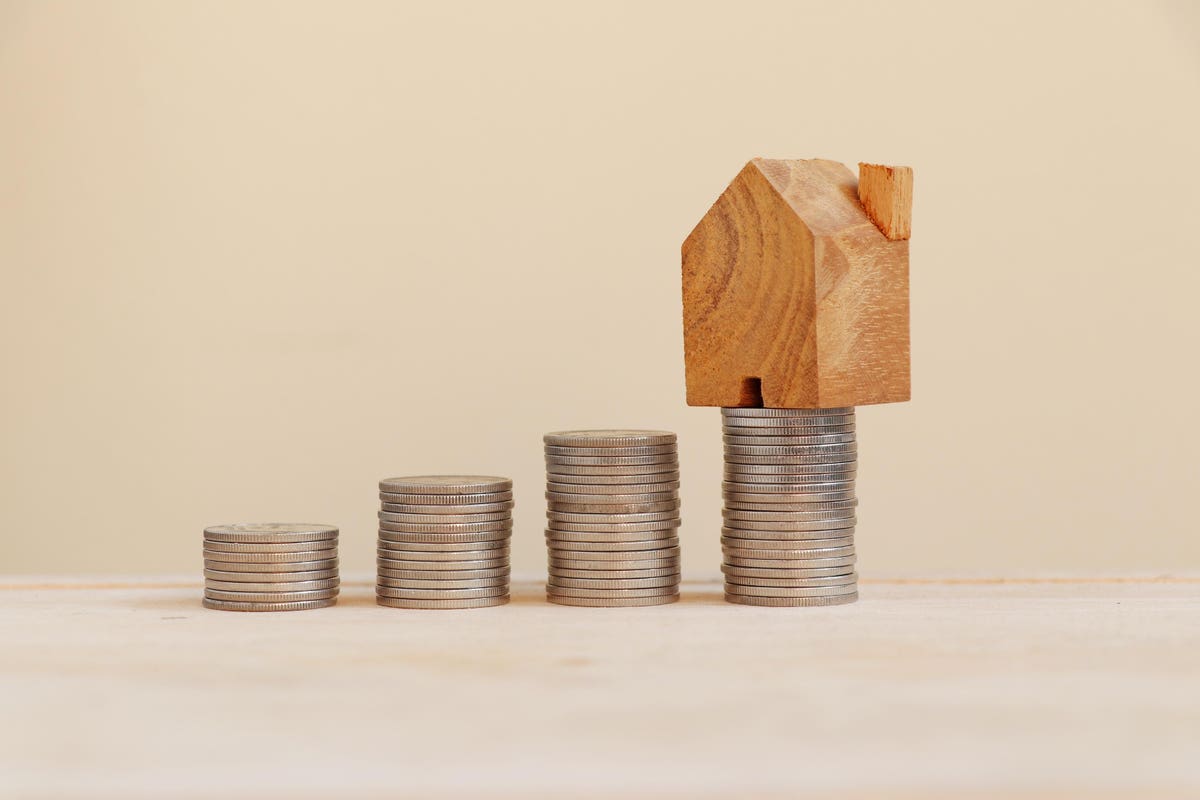 Andrew Lanoie is a Best Selling Author, Investor and Podcaster at The Impatient Investor, as well as Co-Founder of Four Peaks Partners.

Why is it that many high-income earners are able to leap from their jobs into real estate investing to achieve financial bliss but many of their peers remain on the sidelines?

One of the main differences between the middle class and the wealthy is their attitude toward money. Growing up in an environment where the next check could be the last one instilled many high-income earners with a scarcity mentality.

High-income earners with a middle-class mindset view money as something to preserve and protect at all costs. This is where the wealthy diverge sharply from the middle class. At the same time, the middle class view themselves as stewards over and servants to their money, while the rich view their money as the servants and as tools and instruments that can be put to work to build up their personal kingdoms.

Here is what Warren Buffett thinks about diversification: “Diversification is a protection against ignorance. It makes very little sense for those who know what they’re doing.”

Diversification plays right into the middle-class mindset of scarcity and preservation. If the goal is to minimize the risk of losing money, Wall Street tells you that diversification is the way to do it. Whereas the middle class plays not to lose, the wealthy play to win.

Wall Street Is Not A Friend Of The Middle Class

Check out these mind-numbing mutual fund stats from Statista:

The numbers that stand out to me? Nearly half (45.7%) of U.S. households own mutual funds, the majority of which are middle class or high-income earners with a middle-class mindset.

Do mutual funds earn their keep? Not even close. According to a 2020 report, over a 15-year period, nearly 90% of actively managed investment funds failed to beat the market. Mutual funds are a racket. You’re better off putting your money in an index fund than entrusting your hard-earned cash to mutual fund managers.

One of the biggest myths embraced by the middle class is that any money gained from anything other than hard work is ill-gotten gains. So, the thought of passively making money by the sweat of someone else’s brow goes against everything the middle class has been taught, and this is one of the biggest obstacles to high-income earners taking the leap to invest in real estate. The wealthy have no problems with passive income streams. It’s the only way they can overcome the time constraints of punching a clock.

The middle-class mindset is a strong force built from decades of indoctrination by family, schools, society, corporations and Wall Street. Breaking away from this middle-class mentality that heavily invests in stocks and mutual funds makes only corporations and fund managers rich. Jumping into the lucrative world of real estate investing starts with education — gathering the necessary knowledge to understand the mechanics to evaluate the merits of real estate investing.

High-income earners who are currently entrenched in the middle-class mindset but are willing to learn about real estate investing will put themselves in the best position to finally be able to flip from a scarcity mindset to one of abundance, swap a defensive investing approach with a more offense-minded one and overcome the hard work myth to break free of Wall Street for the greener pastures of real estate investing.

The information provided here is not investment, tax or financial advice. You should consult with a licensed professional for advice concerning your specific situation.