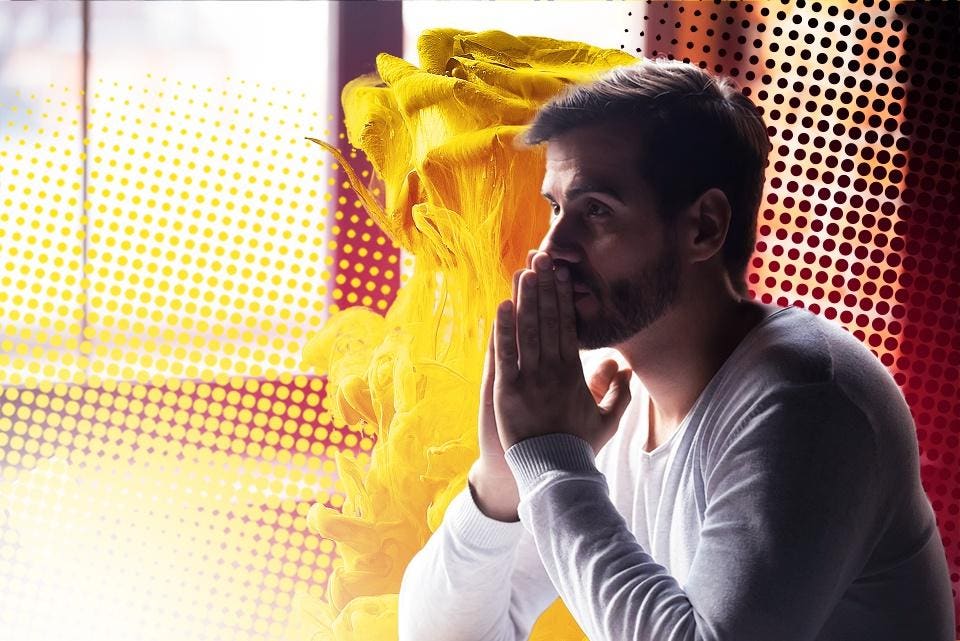 Perpetual uncertainty can be scary but it doesn’t have to be debilitating. In fact, it’s an opportunity for those who see it and sow it.

Most companies are not prepared to thrive in a future with so many question marks, because most companies have not unleashed the individuality of their people—a critical step in building the agility needed to react to changing realities in the world, in the marketplace and in the workplace.

Nearly every company has included “innovation” as a core value. But at the same time, they reward reliability rather than risk.

It’s common today for leaders to tell people: be innovative, don’t be afraid to fail, we want to hear your ideas. But experimentation or innovation doesn’t always feel safe, especially for those who already feel suppressed. Companies say they value innovation but then have strict paths for moving up in a career.

This is what leaders shared in a strategy session that included people from multiple industries representing various functions and roles:

When we fear making a mistake more than we fear missing out on an opportunity, we hold ourselves back. Change becomes something to fear rather than an opportunity to stretch ourselves. That is not a recipe for thriving in a future of perpetual uncertainty.

My firm conducted a survey among Fortune 500 directors and senior directors. We asked them: “What does change management mean to you?” More than 80 percent of responses included the following themes:

We also asked them to react to the following statement and share what it means to them: “Influencing the evolution of your company’s future.” More than 90 percent of the responses included these themes:

But change can come in two forms: substitution, or evolution. When people deploy substitutional thinking they are unable to define new methods for success and thus are unprepared for the consequences of evolution.

The career of this type of person is short-lived because they are not evolving as an individual—making them incapable of evolving anything beyond themselves either. Substitution activities often go unnoticed when the business is making money and growing. Substitution hides underneath the act of winning.

When people commit to evolutionary thinking, they work to ensure the organization is strong to withstand the demands of adversity, growth, innovation and opportunity. Evolution is at a premium when the business is losing ground and the need to evolve becomes urgent. Evolution should be constant regardless of whether you are growing or not.

We operate in an environment of growing scarcity: in resources, talent, time and money. The window for change closes too fast. Strategic plans quickly become irrelevant. That’s why it’s so urgent that we find ways to know each other and unleash each other.

To thrive in continued uncertainty, we need everyone to believe—and see evidence that this is true—that it’s better to take a chance than to hide themselves. We need people willing to share their thoughts and try out new ideas.

Learn more at my organization’s third annual Leadership in the Age of Personalization Virtual Summit to discover how to unleash individuality by addressing these five critical questions: