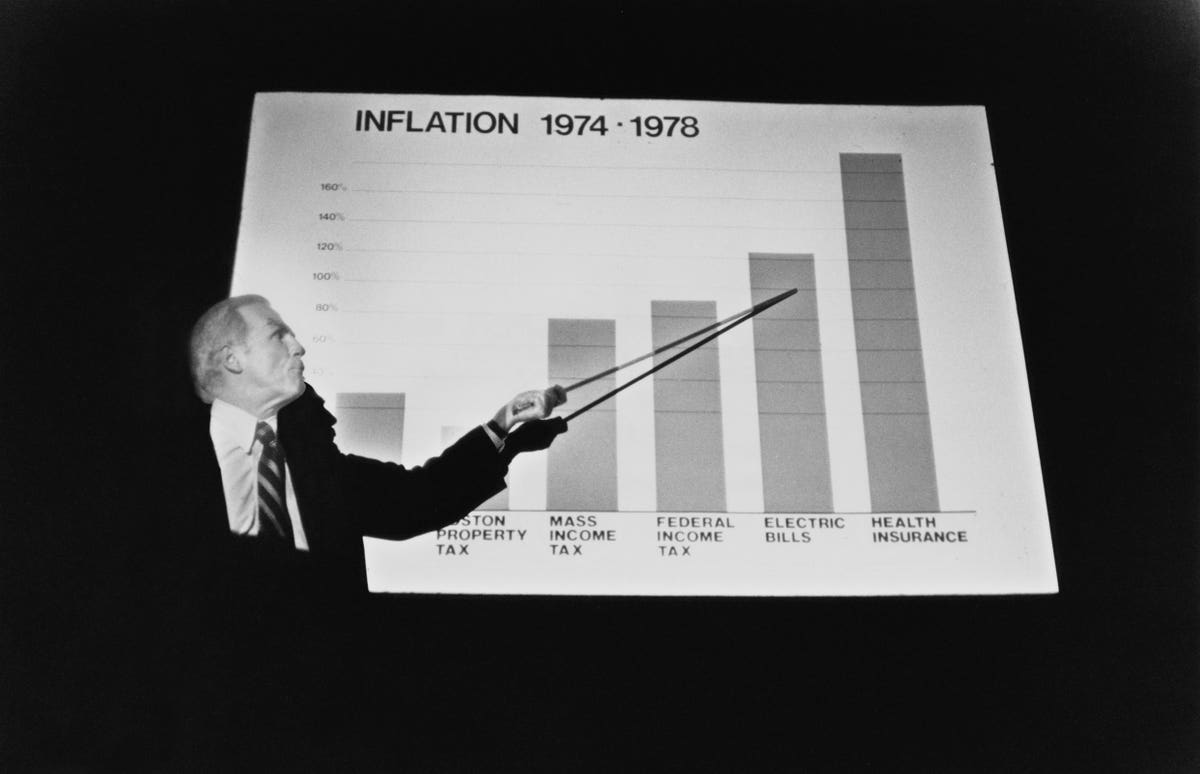 If you’ve felt this housing market is the hottest you’ve ever seen— you may be spot on.

In the 15 months between the quarter ending in June 2020 and the quarter ending in September 2021, the median U.S. home price rose 25.5%—the most over a similar time period in our nation’s history (since these figures were tracked). The average for a comparable 5-quarter increase going back to 1963 is 7%—3.5x less than what it is now.

The data, which comes from the Census Bureau and the Department of Housing and Urban Development, validates the housing squeeze many homebuyers are feeling. In a survey released September by the University of Michigan , only 29% of respondents felt it was a good time to buy a home—the worst sentiment in 4 decades.

What’s behind the affordability crunch?

In a nutshell: low interest rates and low inventory.

A June 2021 report by the National Association of Realtors (NAR) found there is an undersupply of 6.8 million housing units nationwide, while at the same time record-low interest rates are driving up demand. The 30-year mortgage rate (a historic driver in housing demand) has hovered between 2.8% and 3.4% through 2021—roughly half of what it has been for the last decade. This is lower even than in the previous recovery years of 2012-13, when mortgage rates briefly dipped to 3.5% only to quickly shoot up to 4.5% percent in the following months.

“Locking in historically low interest rates is definitely a factor for buyers,” confirmed Dr. Jessica Lautz, Vice President of Demographics and Behavioral Insights at NAR. “However in most areas of the country it is also more affordable to buy a home than to rent, as many areas are seeing similar increases in rent.”

It’s also worth noting that the increase in home price increases has also coincided with a 30-year high inflation rate of 6.2%, according to data released today by the Bureau of Labor Statistics (BLS). With inflation the highest it’s been since 1990, many see investing in home equity as a safe haven to protect their assets from depreciating.

However, housing exports aren’t convinced this is a major factor.

“I think that’s very hard to say,” says Lautz. “I know that locking in historically low interest rates is very attractive in an environment with high inflation, and that could certainly be motivating homebuyers—however there’s just so many reasons to buy a home…I wouldn’t list it in the top ten.”

Steve Reed, an economist at the BLS, also believes any correlation between home prices and inflation would be loose.

“I would say in general, in a very weak way, you are more likely to get rising home prices when inflation is high—generally a hot economy would bring both housing appreciation and higher inflation. However I would say it’s a pretty weak correlation at best.”

Whatever the reason, one thing is for certain: for anyone looking to buy a home, prices are as steep as they’ve ever been. When (or if) this changes, is anyone’s guess.