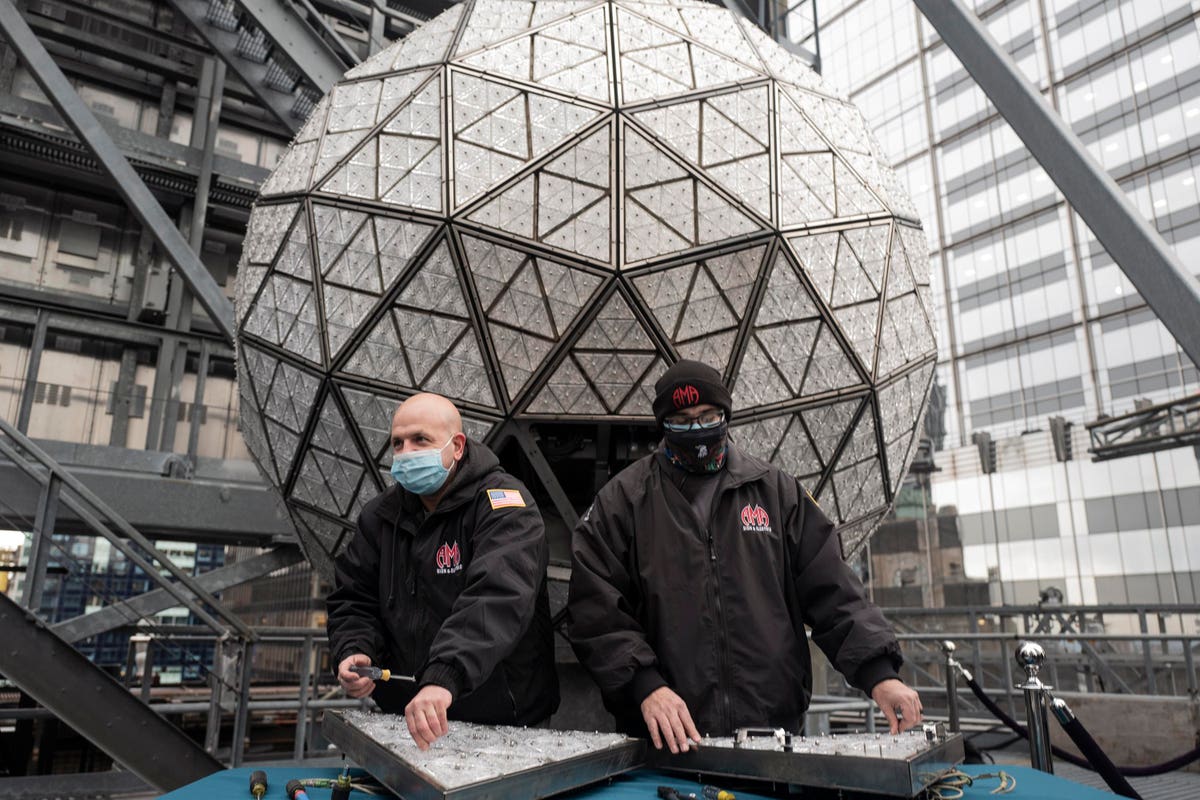 It’s that time again – the inch of space in which we review the best and worst of the year that we’re about to finish.

This year, I pecked out about 60 articles on education and education technology and higher education for Forbes. And rather than call out the most popular or try to discern the “best” of that lot, I’ve rounded up the five stories I think are the most important from 2021. In fact, many of them were not strictly popular in terms of feedback or reads. As such, you may have missed them.

Nonetheless, these five articles represent what I think are important issues, trends or dissenting views on topics we will be discussing in 2022 and beyond. In some cases, these issues will mold and shape our students, schools and education policies – for better or worse.

In January, just after President Biden took office, many people expected one of his first acts to be a massive cancellation of student debt. Or at least a good many people wanted that. As it became clear that Biden wasn’t going to give them that wish, at least not right away, a conversation began about when, whether and how student debt should be dismissed.

On the last day of January, I wrote that Biden should not eliminate all student debt because it’s just a bad idea. In that article, I offered what Biden should do instead.

In May, I filed an article on the companies and charities that were “whitewashing” academic cheating. It chronicled a few examples of well-known charities such as the Varkey Foundation and companies such as loan giant Sallie Mae having public partnerships with cheating companies such as Chegg. The piece continues the topic of academic misconduct that I’ve followed and written about since 2015 and wrote about often in 2021. But this specific practice – otherwise credible companies and schools standing with cheating companies – is especially troubling. And the practice continues.

Another topic I write about regularly is online education – the technology-driven and often investor-funded push to move teaching and learning online. In August, I wrote about a study showing that online education programs have inferior outcomes to those done in person, in a classroom.

In that one I wrote how remarkable it is, considering the pervasiveness and acceptance of online learning, that we know so little about whether it actually works. It’s a question that we continue to not ask – a question that seems downright essential in the middle of a pandemic. It’s also important to keep in mind that, when we do ask whether online learning is any good, the answer is frequently no.

Another of the five most important stories I covered in 2021 was a legal challenge filed by textbook publisher Pearson against cheating enabler Chegg. In September, I asked legal experts to weigh in on the suit over copyrights and whether the answers to questions enjoyed legal protections. The topic seems esoteric but the outcome could change how several billion dollar education business operate and could, possibly, put a few cheating companies in real jeopardy.

Finally, July of 2021 marked the ten year anniversary of Clayton Christensen’s book “The Innovative University.” In September, I wrote how odd it felt that no one seemed to notice it had been a decade since it was published. It was strange, I thought, because the book generated an avalanche of publicity and passion and led to Christensen’s prediction a few years later that half of American colleges would be put out of business, disrupted by obsolescence, within ten or 15 years. Like his book, his prediction was widely repeated and discussed.

In that September article, I took a look at whether we were on track for Christensen’s prediction to be true. And we are not. Three-quarters of the way to the decade mark, we’re not even close to seeing the closures and bankruptcies he and other pundits predicted.

I also noted that in his 2011 book, Christensen and his co-author said, “The schools most at risk are the more than 700 public and not-for-profit universities that grant graduate degrees but are not among the 200 elite research institutions.” Yet, a decade later, the number of public institutions and private non-profit schools has actually increased.

And still, some people believe and are literally heavily invested in the idea that this great disruption is coming – any day now. It may. It just has not happened yet. And there are few signs it’s actually coming at all. As such, it’s an important non-trend to keep a finger on.

There is no telling for sure what the education issues of 2022 will be. But I feel comfortable the efficacy of online learning, the ignored crisis of cheating, student loans and the surprising stability of our higher education institutions will still be conversation topics.