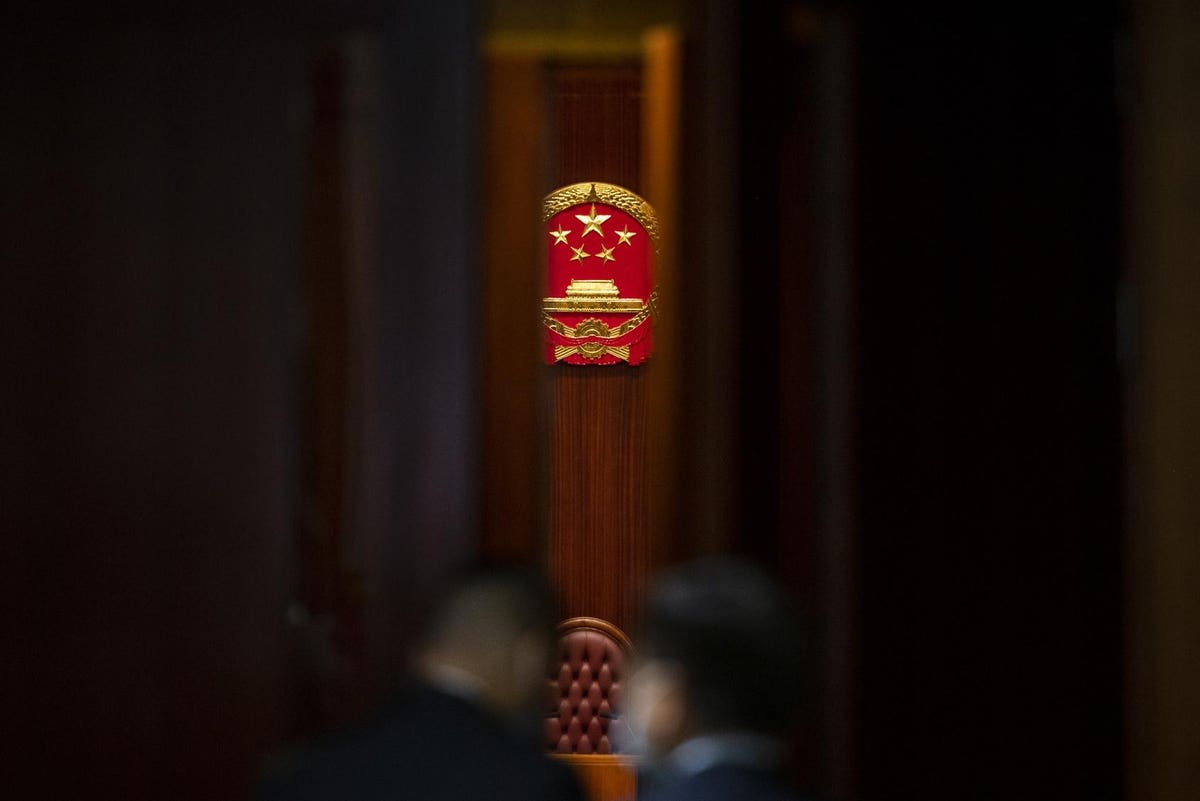 Recent years have seen a crackdown on human rights and democracy in Hong Kong. Among others, in 2019, protests across Hong Kong turned violent with “law enforcement officials using some anti-riot measures which are prohibited by international norms and standards” and “firing tear gas canisters into crowded, enclosed areas and directly at individual protesters on multiple occasions, creating a considerable risk of death or serious injury.” The 2019 protests in Hong Kong were sparked by the then proposed bill aimed at enabling China to extradite individuals from Hong Kong and try them in mainland China – yet another attack on human rights and democracy in Hong Kong. Despite vocal opposition, the bill became law and later has been used to target many of those opposing it. Over the subsequent months, several of Hong Kong’s most prominent pro-democracy campaigners have been convicted of unlawful assembly following the 2019 protests.

Among those found guilty of organizing an unauthorized protest was Jimmy Lai. Jimmy Lai, owner of the independent newspaper Apple Daily and pro-democracy activist was arrested on several occasions and ultimately charged with conspiring and colluding with foreign forces to endanger national security under the controversial National Security Law. His newspaper, Apple Daily, ultimately closed in June 2021, after the assets of Apple Daily Limited, Apple Daily Printing Limited, and AD Internet Limited were frozen, the headquarters raided by police officers and several individuals have been arrested. This was just the beginning of attacks on media freedom in Hong Kong.

End of December 2021, the world was shocked by yet another attack on media freedom in Hong Kong, with the closure of StandNews, one of the few remaining pro-democracy media outlets in Hong Kong. The Hong Kong Police arrested several StandNews journalists and the Hong Kong pro-democracy activists Denise Ho and Margaret Ng on the grounds of “conspiracy to publish seditious materials.” Two senior editors were later charged with conspiring to publish seditious material.

In January 2022, another independent news outlet, Zhongxin News (Citizen News), announced that it was to close on January 4, 2022, after five years of delivering news to its readers. Their announcement added that: “At the centre of a brewing storm, we found ourselves in a critical situation. In the face of a crisis, we must ensure the safety and well-being of everyone who are on board.”

Within a few months, three pro-democracy outlets disappeared from Hong Kong. Nonetheless, Hong Kong authorities reject claims of a crackdown and deny targeting the media. In a press conference, Hong Kong Chief Executive Carrie Lam commented upon the action against Stand News stating that: “These actions are law enforcement actions. These actions have nothing to do with the so-called suppression of press freedom or suppression of democracy. (…)  Journalism is not sedition. But seditious acts and activities and inciting other people through public acts and activities could not be condoned under the guise of news reporting. It should be very clear what is reporting of news, and what is seditious acts or activities to undermine national security.”

Even before the recent attacks, media freedom has been under several pressures in Hong Kong. In 2021, and before the closures of pro-democracy media outlets, Hong Kong was ranked 80th for media freedom in the world. The 2021 World Press Freedom Index named the national security laws as a significant threat. We see this clearly now. More than 100 pro-democracy supporters, including several journalists, have been arrested under the law so far. Many others have fled into exile.

Media freedom is the foundation of democracy and any attack on media freedom damages that foundation, causing the pillars to crumble. As China continues to tighten its grip over Hong Kong, Hong Kong needs media freedom now more than ever.