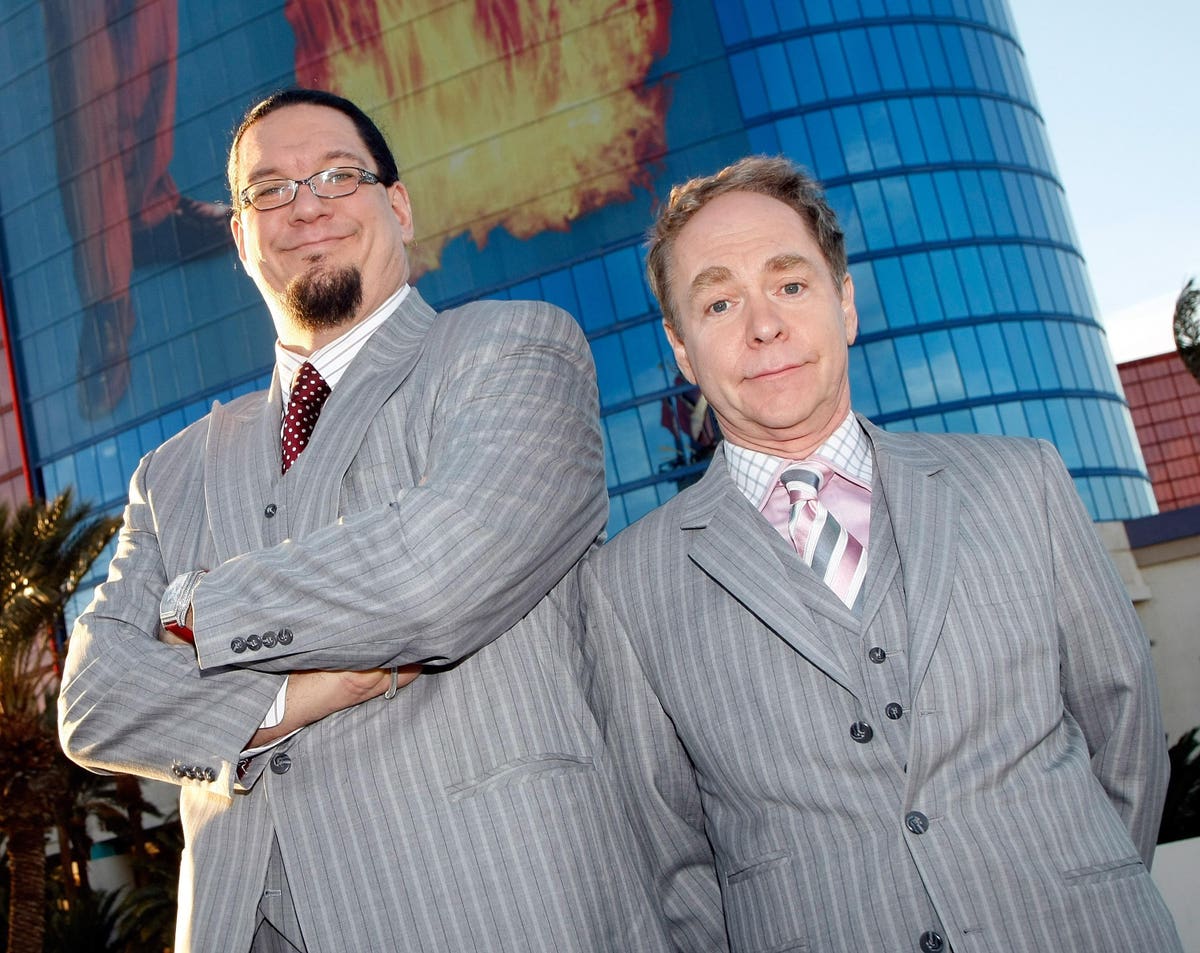 The CW, which is currently up for sale by WarnerMedia and CBSViacom, has announced renewals for three established alternative series for next season: Penn & Teller: Fool Us, Masters of Illusion and World’s Funniest Animals. Traditionally, these non-scripted mainstays have been utilized on the network in the summer TV season. However, with the glut of superhero themed dramas all on the downside (and The CW expanding to programming on Sunday), any of the series could – and probably will – air in the traditional (September to May) TV season.

Airdates will be announced at a later time.

Renewed for a ninth season, Penn & Teller: Fool Us, hosted by Alyson Hannigan (How I Met Your Mother), is a one-hour competition series featuring the magic of magicians Penn Gillette and Teller. Each week, aspiring magicians perform in the hopes of fooling the veteran pair in their show at the Rio Hotel & Casino in Las Vegas.  The remote studio audience and the TV audience also attempt to figure out the secrets.

Also returning for season nine will be Masters of Illusion, hosted by Dean Cain (Lois & Clark: The New Adventures of Superman), which showcases an array of great escapes, and sleight of hand and large scale illusions, all in front of a studio audience.

World’s Funniest Animals, hosted by Elizabeth Stanton and featuring a celebrity guest panel, will be back for season three. The comical video showcase includes viral internet clips of funny animal moments, animal clips from both movies and television, animal outtakes, and anything – and everything – that celebrates the beloved animal kingdom.