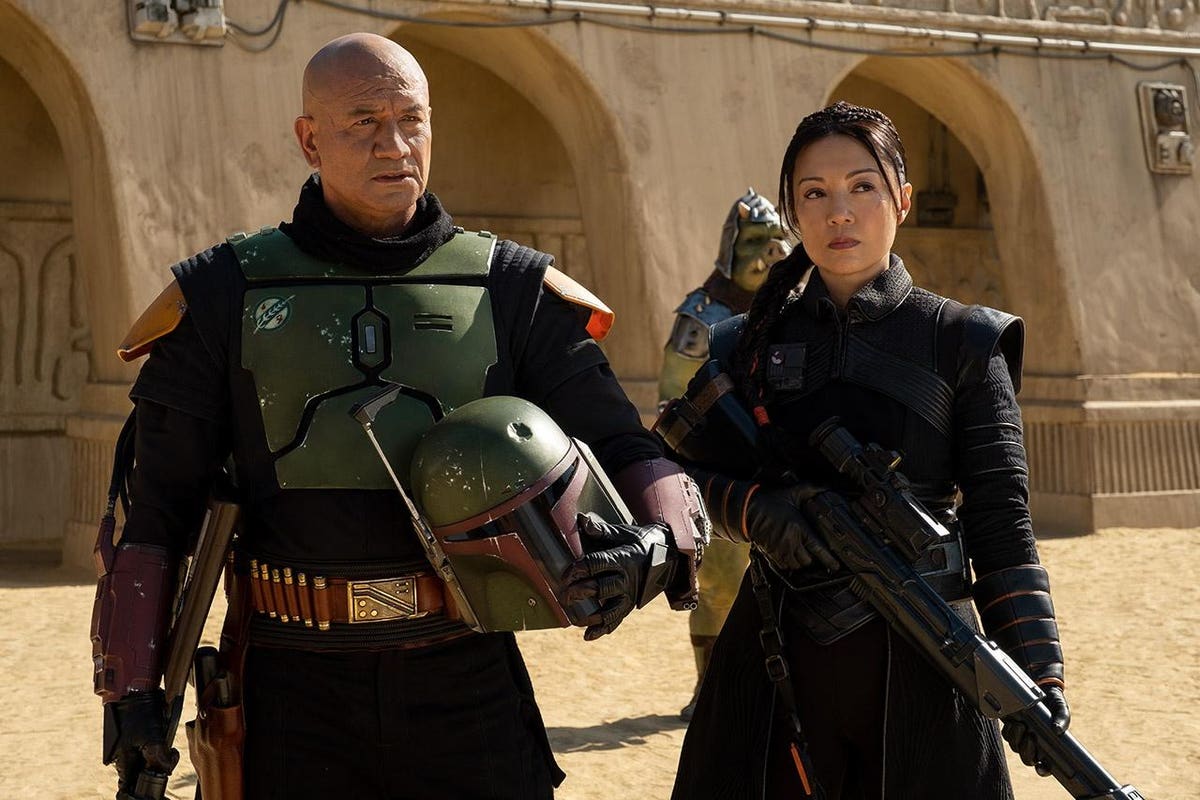 The reviews are in and it seems like The Book of Boba Fett has made a less good impression than its big-name predecessors on Disney Plus in both the Marvel and Star Wars spaces.

Granted, everyone is only judging the first episode, but there seems to be somewhat less enthusiasm for this concept, especially among general audiences who would seem like the target audience for a fan service-y return to Boba Fett as a character.

The Book of Boba Fett is so far reviewing less well than all other Star Wars and Marvel Disney Plus series. Here’s how it looks on Rotten Tomatoes:

So, as it stands, The Book of Boba Fett is 6% below the lowest Marvel or Star Wars series with critics, and a full 14% below with audiences. Granted, that may certainly change over time as more reviews come in, if the show demonstrates improvement, but it’s not exactly the blockbuster start we saw from The Mandalorian.

What’s going on here? It’s hard to pinpoint, I’d say. The pilot was directed by Robert Rodriguez, who worked on The Mandalorian, and was written by Jon Favreau, who wrote most of The Mandalorian. The change is the cast and concept, which has Boba Fett escaping his demise in Return of the Jedi and trying to be the local crime boss of Mos Espa alongside his lieutenant, Fennec.

Some common complaints I’ve seen about the Boba Fett pilot:

Essentially, this version of Fett is a blank slate, given that all his past EU canon has been erased, and we only have those brief trilogy moments and his appearance in The Mandalorian to go off of. I personally don’t think any show should be judged fully by its pilot alone, though I do agree with some of these issues that have been brought up. Morrison seems like the main wildcard here, even if he was the face of Jango Fett and a thousand Clone Troopers before this. It’s a big mantle to wear leading a full series like this.

Unlike its Marvel arm, Disney has struggled to come up with a coherent, well-liked new era of Star Wars content across five mixed-review films. The Mandalorian seemed to indicate it had a bright future on Disney Plus instead, but that’s far from a guarantee, and Boba Fett already doesn’t seem as good as its Marvel equivalents according to fans or critics. But it’s still early, and I think it deserves more time to evolve.