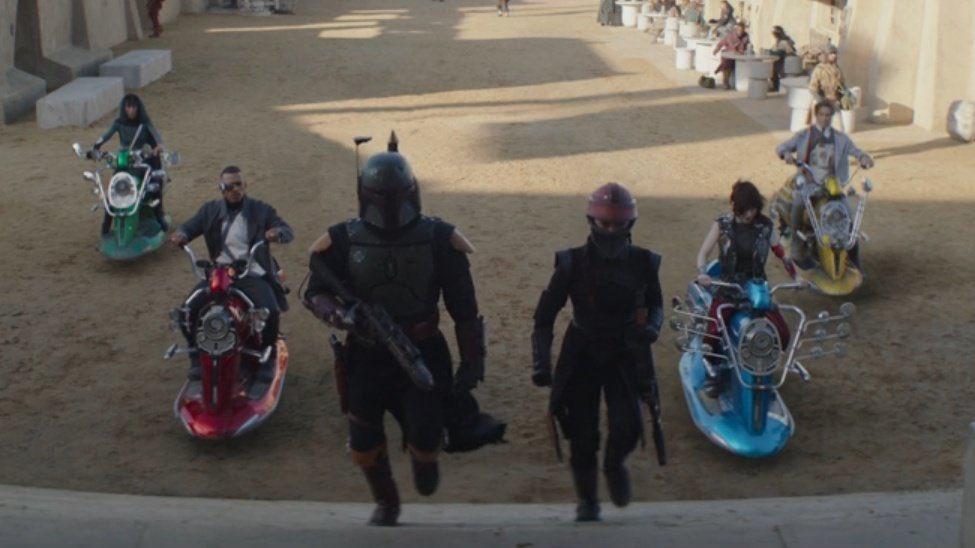 The Book of Boba Fett is struggling to connect with audiences in the same way pretty much of all Disney Plus’s other major productions have been able to since the streaming service’s inception. Across two seasons of The Mandalorian, and five major Marvel shows, The Book of Boba Fett is getting the lowest audience reviews by quite a wide margin, as shown via Rotten Tomatoes.

While The Book of Boba Fett’s 90% critic score is pretty good, that’s an average of only six scored reviews total. But with 1,00 audience reviews in, here’s where it stands:

As you can see, The Book of Boba Fett is not just last, it’s last by being 20% lower than the former last place, The Falcon and the Winter Soldier.

So, what’s going on here? Fans have come up with a few different complaints over the course of the first three episodes:

There are only seven total episodes in the series, so four more to go. It’s not clear whether this is meant to be something that extends into a second season, or be a one-off. With this kind of reception, it’s possible it may be the latter, and simply make way for other shows that are on the way like Obi-Wan and Ahsoka. But so far, it’s only working part of the time, and that may not be enough.