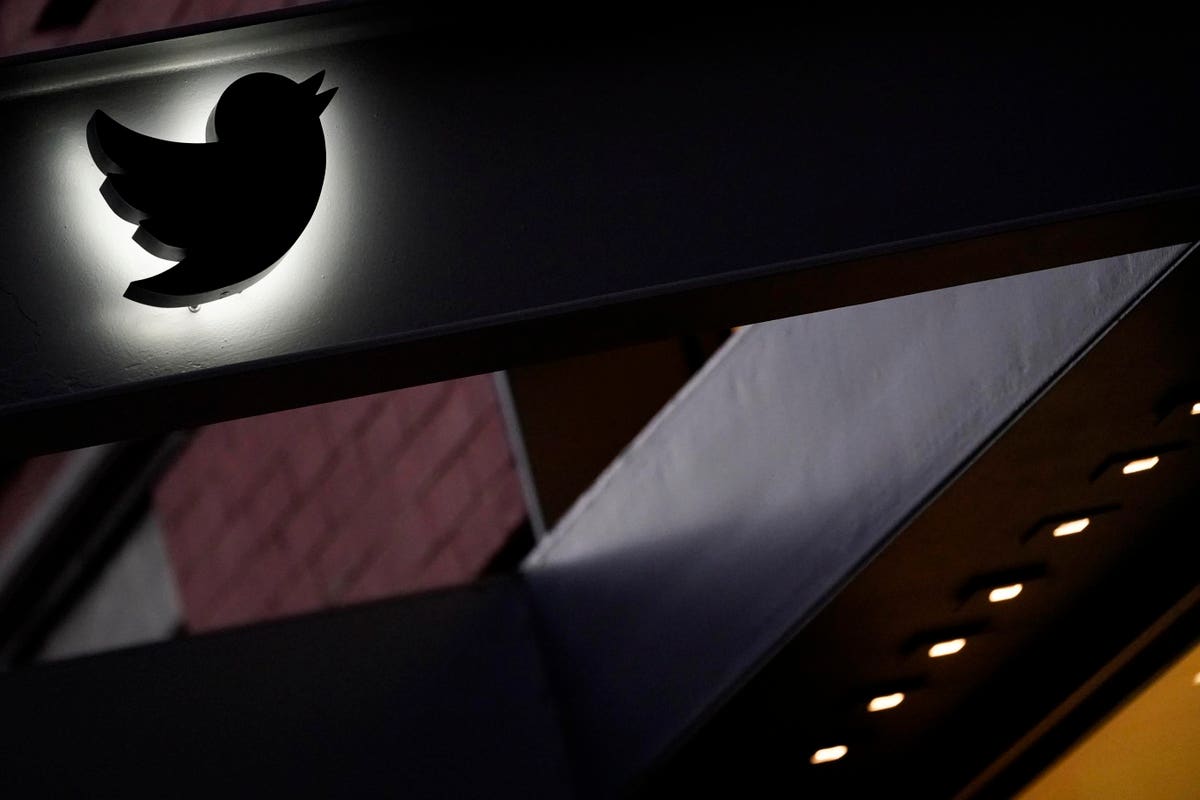 Elon’s in. Let that sink in.

After months of blustering, posturing, and making public demands, Musk finally caved in. He basically had no choice but to complete the deal because he signed a contract. Contracts are risk-shifting devises. A change in the profitability of a contract for a buyer is not an excuse for non-performance. In merger agreements, parties bargain ex-ante over who will bear what risk. Put simply, once Twitter turned to the Delaware Court of Chancery, Musk realized that there was no way out of this deal.

What happens to the Employees?

News outlets already reported that Musk fired top Tweeter executives. This is not surprising. It is actually very common in M&A deals. The acquirer usually replaces top management with their own picks.

There were also rumors this week about firings of rank and file Tweeter employee. The key question that most Tweeter employees currently dread is probably – who stays and who moves? What factors play a significant role for Musk in deciding their future?

What happens to the Company?

What Happens to the Shareholders?

The Twitter shareholders agreed to accept Musk’s offer, and therefore, will be bought out. Basically, they give up their ownership in Twitter in exchange for money for each share that they own.

What about public information and SEC reporting?

A stock exchange will generally delist the shares of a listed company upon notice to the exchange by the issuer. Following the delisting process, Twitter will continue to be subject to SEC reporting requirements until more steps are taken to terminate the company’s SEC reporting obligations. At the end of all this, Twitter will go dark.

A CFIUS review may be triggered, I’m not sure. But, even if it does that likely won’t stop the deal at this point, and won’t happen until after the deal is complete.

If CFIUS has concerns, they could either make Musk buy those investors out and remove them from the company. Theoretically, they could alternatively require him to divest from the company entirely. That’s the real nightmare scenario and seems very unlikely at this point.

To conclude, what’s the future of a Musk controlled Twitter? Only time will tell.