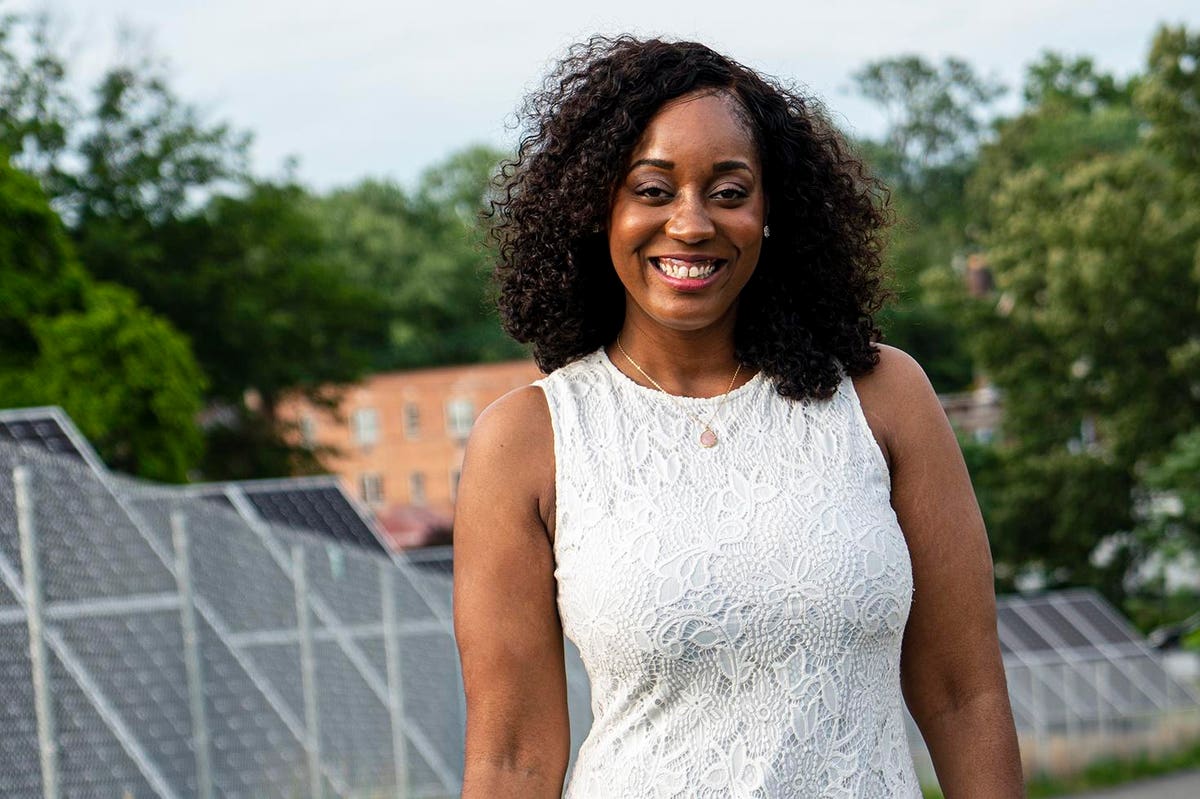 According to its founder, Almaz Negash, the African Diaspora Network (ADN) exists “to do good in the continent where we come from and the community in which we live.” Their most recent initiative, the Accelerating Black Leadership and Entrepreneurship (ABLE) program is focused on the community in which they live. ABLE is an “enterprise accelerator program designed to strengthen, energize, and support small businesses and nonprofit organizations led by Blacks in the United States.”

Either because Americans expect philanthropy to flow from the United States to Africa (and not the other way around) or because readers may be aware of historic tensions between African-Americans and Africans living in America, it may be surprising that an initiative to help Black Americans scale up organizations is being led by immigrants from Africa. For Negash, it is not surprising in the least. “I am a contemporary Diasporan, which means that I am an Eritrean-American who came here as an immigrant. But our story as Blacks [in America], started with the African-American who came to the United States as slaves. They are just as part of the continent as anybody except that they are far removed because of the years and years of being out of the continent and because of the sheer fact that they came without their own choice,” shared Negash.

In the last few years, the cultural ties between Africans and Black Americans have tightened. “Before Mr. Floyd was murdered, I had never said anything to my son in terms of ‘be prepared if the police stops you’. Never before, until up to that point. On the other hand, African-Americans have been saying that. It just tells you how the connection is getting deeper and deeper, simply because of the fact that we look alike…so when the police stops my son, they’re not gonna say, ‘Are you an Eritrean-American?’,” continued Negash.

With the support of the Silicon Valley Community Foundation, the California Black Freedom Fund, the County of Santa Clara, the Silicon Valley Executive Center at the Leavey School of Business at Santa Clara University, and Bill.com, the ABLE program was developed. Its inaugural cohort of 16 entrepreneurs from around the country were chosen from 107 applicants. To be considered for the program, the organization must have been founded or co-lead by a Black entrepreneur and have a social impact. Organizations can be for-profit or non-profit, but all have to be revenue generating. Some of the selected companies include WUNDERgrubs, co-founded by Akissi Stokes, which is creating food products using insect protein, and MedTrans Go, co-founded by Dana Weeks, to solve the problem of medical appointment cancellation by providing non-emergency medical transportation, interpretation, telemedicine, and delivery services.

The program consists of 6-months of virtual training and mentorship culminating in an in-person demo day in the Silicon Valley on February 25th, 2021 (if the COVID-19 situation allows for travel).

The program also comes with a “humble financial contribution.” “There’s always an opportunity cost for people to participate in any kind of training unless there is some kind of funding behind it. Every time you spend your time going to train in personal growth or for your organization, it does cost money…the money that you are not able earn from your work, and especially when you are a small enterprise that’s even much, much harder,” explained Negash. The amount that each organization will receive is dependent on fundraising that ADN is conducting during the program.

According to Negash, the big award is access to venture capitalists and philanthropists during the pitch day. There is still the risk that putting Black entrepreneurs in front of investors is not enough. According to Crunchbase News, only 1.2% of venture capital dollars were invested in Black entrepreneurs in the first half of 2021. Perhaps intentional programming can make a difference in funding outcomes. As Y-Combinator’s representation of Black founders in their most current batch dropped from 5% to 4%, TechCrunch’s Natasha Mascarenhas wrote, “The need for more diverse accelerators has never been more obvious.” Relevant to the work of ADN, more than half of the Black-founded companies in YC’s batch were from Africa. Negash wants the investors to know, ”You cannot complain. You cannot tell me that out of the 16 people, at least five, six of them cannot get VC money.”

These entrepreneurs have a lot of work ahead of them, building scaled, social-impact organizations in a system that demands that they accomplish twice as much with 1% of the resources. Activating the efforts of the African Diaspora which boasts such successful entrepreneurs as Calendly’s Tope Awotona and executives such as Bozoma Saint John, can only help. They have the full support of ADN. “I’ll do everything I can to advocate for them,” said Negash.

Correction: The Miller Center for Social Entrepreneurship at Santa Clara University is ADN’s academic partner for the Builder’s of Africa’s Future program and is not involved in the ABLE program.