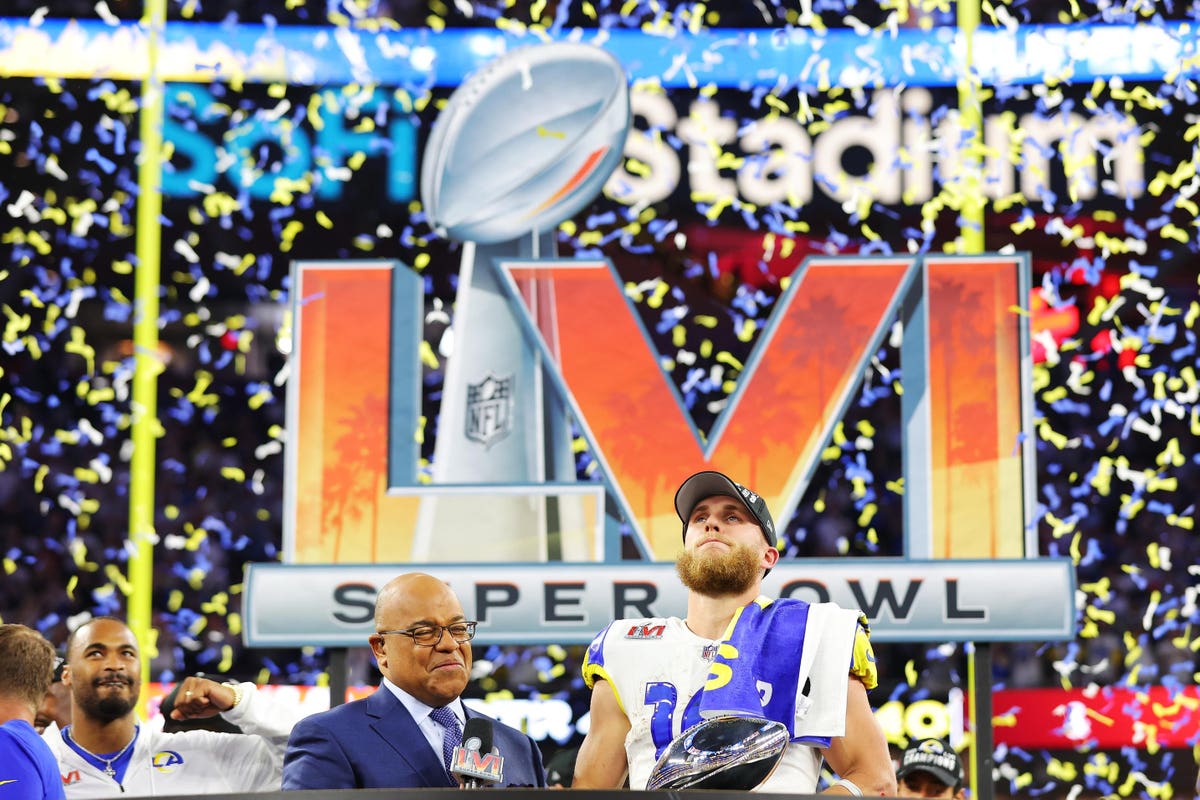 While 2022 was a year in which A-List celebrities, humor, and creative ads for tech products helped several brands succeed, some that did not fare as well. Savvy advertisers recognize that the average $6.5 million investment to reach 110 million U.S. viewers can pay off if a clear, achievable objective is matched with effective creative strategy. As outlined in another column, BMW, Coinbase, Rocket Mortgage, Chevrolet, Amazon Alexa were among the winners. Those ads listed below were less effective and did not place well when rated in major sources including USA Today’s Admeter measure of likeability, the ADPLAN ratings of Kellogg School of Business MBA, and Advertising Age’s rating.

In a year in which there were four cryptocurrency ads, this spot’s metaphor showing a swarm of humans banding together to help the world by using cryptocurrency to the tune of “Fly Me to the Moon” just did not work. Showing a person hitting his head on a building’s window may have been intended to be funny, but it does not conjure up positive thoughts about the product. The ad was rated 65th out of 66 by Admeter, graded at “C” on ADPLAN, and given 1.5 stars by Advertising Age.

This one is surprising given some good past Super Bowl ads for the brand. The attempt at making fun of McDonalds by showing unattractive clowns at a bad meal is a bit too cryptic and indirect. The rest of the ad features Doja Cat on an outing but struggles to make any point about the brand other than that that the producers seem to think that it’s cool. The ad ranked 53rd on Admeter, received and F on ADPLAN, and 1.5 stars from the Ad Age critics.

For a new product like cryptocurrency ads that offer a clear and clever reassurance about the long-term acceptance of the product or make a blatant attempt to drive consumers to a website with a QR code are likely to be effective. Taking LeBron James back in time in a short ad that shows how a very wealthy man might have gotten richer does not do either of these things. The ad came in at #49 on Admeter, received a C from ADPLAN and 2.5 stars from Advertising Age.

Hard to believe that an ad featuring the likeable Matthew McConaughey would make this list. However, an astronaut renouncing space to focus on problems on the earth would fail to get a specific message about this software brand regardless of who played the lead character.  The ad was #36 on Admeter, given an F on ADPLAN, and received 2 stars from Advertising Age.

Nicknaming a man who almost died from being hit by lighting “Supercharged Seth” plug something into an electrical socket probably does not reinforce empathy in the way the ad could. Moreover, most people don’t think of plugging something in as inherently dangerous if they are careful. The ad was rated #63 by Admeter, received a C from ADPLAN and 1 star from Advertising Age.

In all three cases it is not that the ad did not have something going for it. Rather, there just was not enough done to build awareness of these relatively unknown brands.  Polestar actually had nice creative in its ad which made fun of Super Bowl advertising tactics and corporate conventions but did not reference the brand name or vehicle in a memorable enough way. Failing to build awareness is a classic Super Bowl advertising mistake.