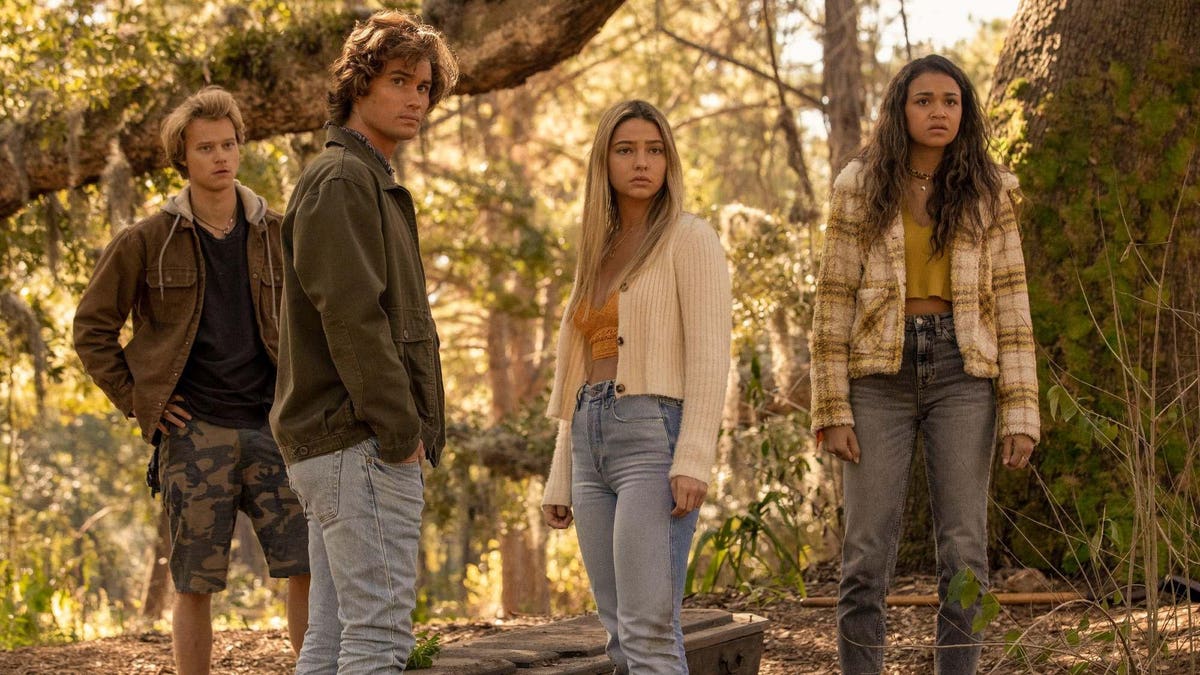 Anybody who follows my articles knows that I keep track of the most popular movies and shows on Netflix. I assemble these rankings through a formula that awards points based on where programs position on the Top 10 charts each day. And I’ve gone silent on those rankings for over a month now because I took some time off for personal reasons.

But now I’m back, which means I’m ready to update these rankings—and boy have they gotten interesting. During my absence, shows like Outer Banks, Clickbait and Virgin River have dominated the Top 10 and shot up the yearly charts.

So where do these rankings stand at the moment? According to my formula, these are the 25 most popular shows on Netflix so far in 2021:

The biggest new addition has to be Manifest, which just became the third show ever to spend at least 100 days on the Top 10 charts (31 of which have been spent in first place on the daily rankings). And with a fourth season on the way, Manifest will only add to its Netflix dominance.

The other big show to shoot up the charts has been Outer Banks, which was quietly one of the most popular programs in Netflix in 2020. Last year, the show finished in sixth place with 356 points, only behind behemoth programs like Ozark, Tiger King and The Queen’s Gambit. And this past month, Outer Banks added 319 more points to its score to bring its all-time total to 675 points.

Believe it or not, Outer Banks actually ranks third on the all-time rankings—only behind CoComelon in first place (which owns an unstoppable 2,345 points) and Manifest (whose total now stands at 726 points). On top of it all, Outer Banks has officially spent the most days in the #1 position with 32 appearances. So it seems Outer Banks has maintained it status as one of Netflix’s most elite programs.

Virgin River has also catapulted on the all-time rankings. In 2020, the drama finished in 16th place with 252 points. But the show’s additional 290 points in 2021 bring its total to 542 points—which is good enough to rank sixth on the all-time Top 10 charts.

All American continued its Netflix domination as well with 46 appearances on the Top 10 charts. Much like Virgin River, All American churned out an even better performance than it did in 2020—a year when the show finished in 12th place on the annual rankings. With 302 points added in 2021, the program now ranks fifth on the all-time charts.

Finally, Clickbait is in the midst of a 30-day run that has brought its 2021 total to 276 points. If this keeps up, the show will pass juggernauts like All American and Virgin River in no time.