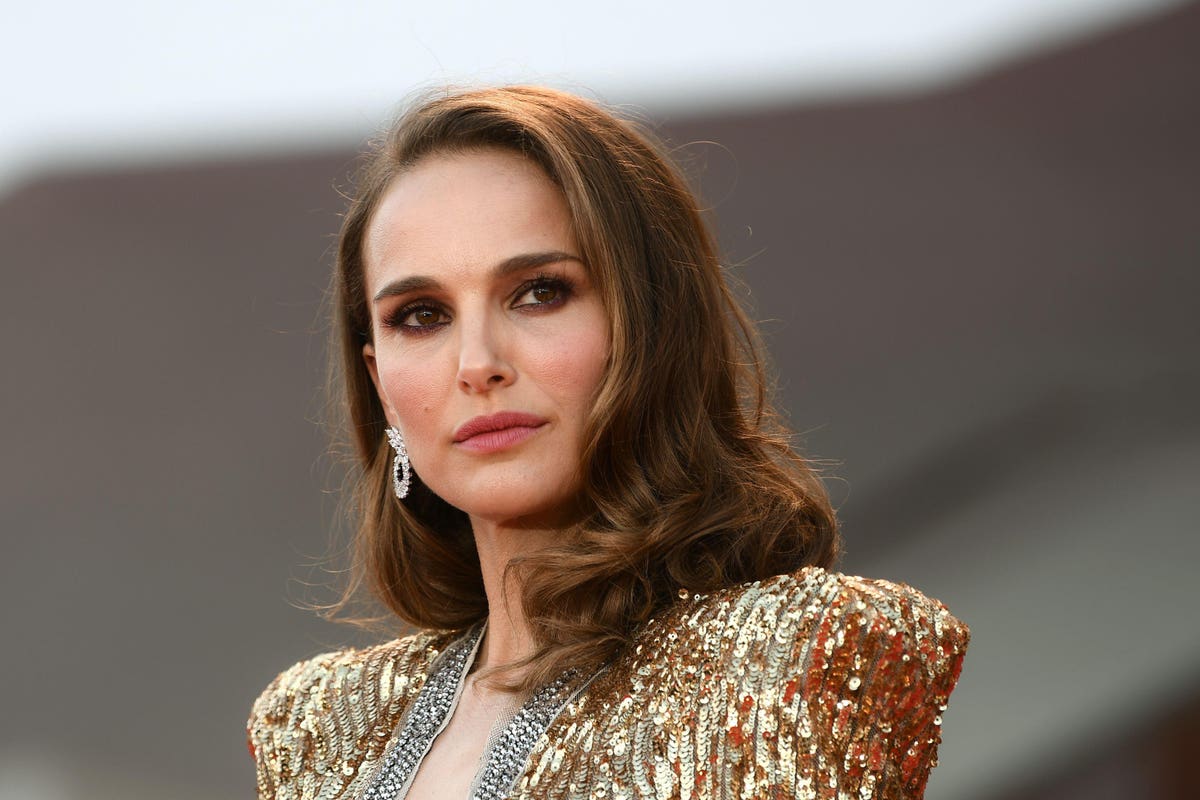 Of all the streaming platforms, Netflix is by far the most active. From week to week, month to month, the world’s most viral streaming service adds lots and lots of new movies to its digital library.

Which makes choosing a movie…well. Difficult.

Hopefully I can help. I scoured through every new movie that’s new to Netflix so far this month and picked out ten of my favorites. In this article I’ll go through each one of them—and at the end, you can find include a full list of all the new movies and TV shows that are available on Netflix this month.

With the help of allies Lt. Jim Gordon and DA Harvey Dent, Batman has been able to keep a tight lid on crime in Gotham City. But when a vile young criminal calling himself the Joker suddenly throws the town into chaos, the caped Crusader begins to tread a fine line between heroism and vigilantism.

Supervillain Gru, a man who delights in all things wicked, hatches a plan to steal the moon. Surrounded by an army of little yellow minions and his impenetrable arsenal of weapons and war machines, Gru prepares to vanquish all who stand in his way. However, nothing in his calculations and groundwork has prepared him for his greatest challenge: three adorable orphan girls who want to make him their dad.

The Book of Eli

Thirty years after war turned the world into a wasteland, a lone warrior named Eli marches across the ruined landscape, carrying hope for humanity’s redemption. Only one other man understands the power of what Eli carries, and he is determined to take it for himself. Though Eli prefers peace, he will risk death to protect his precious cargo, for he must fulfill his destiny to help restore mankind.

When a nurse downloads an app that claims to predict exactly when a person is going to die, it tells her she only has three days to live. With time ticking away and a figure haunting her, she must find a way to save her life before time runs out.

U.S. Marine Sgt. Logan Thibault returns home from his third tour of duty in Iraq with the one thing he believes kept him alive: a photograph of a woman he doesn’t even know. He learns the woman’s name is Beth and goes to meet her, eventually taking a job at her family-run kennel. Though Beth is full of mistrust and leads a complicated life, a romance blooms, giving Logan hope that Beth could become more than just his good-luck charm.

In an alternate 1985 America, costumed superheroes are part of everyday life. When one of his former comrades is murdered, masked vigilante Rorschach uncovers a plot to kill and discredit all past and present superheroes. As he reconnects with his retired associates, only one of which has true powers, Rorschach glimpses a far-reaching conspiracy involving their shared past and catastrophic consequences for the world’s future.

Danny Noonan, a teen down on his luck, works as a caddy at the snob-infested Bushwood Country Club to raise money for his college education. In an attempt to gain votes for a college scholarship reserved for caddies, Noonan volunteers to caddy for a prominent and influential club member. Meanwhile, Danny struggles to prepare for the high pressure Caddy Day golf tournament while absorbing New Age advice from wealthy golf guru Ty Webb.

Filmmaker Terri Flores is traveling deep in the Amazon jungle looking for a forgotten tribe. Terri and her crew, which includes an anthropologist and a cameraman, come across Paul, who is stranded on the riverbank. He offers to help them find the tribe, but his secretive behavior puts everyone on edge. They realize too late that he’s using them to find a legendary anaconda that’s worth a fortune—if they can catch it.

Two days before his wedding, Doug and three friends drive to Las Vegas for a wild and memorable stag party. In fact, when the three groomsmen wake up the next morning, they can’t remember a thing; nor can they find Doug. With little time to spare, the three hazy pals try to re-trace their steps and find Doug so they can get him back to Los Angeles in time to walk down the aisle.

The Other Boleyn Girl

King Henry VIII lacks an heir. Seeing this as an opportunity for personal gain, the Duke of Norfolk and Sir Thomas Boleyn persuade Thomas’ daughter Anne to seduce the king. But Henry falls in love with Anne’s sister, Mary, instead. When Mary becomes pregnant, she’s confined to bed, with charged with Anne keeping the king from straying—but the plan backfires when Anne seeks the king’s affections for herself.

Every new movie and TV show on Netflix in January