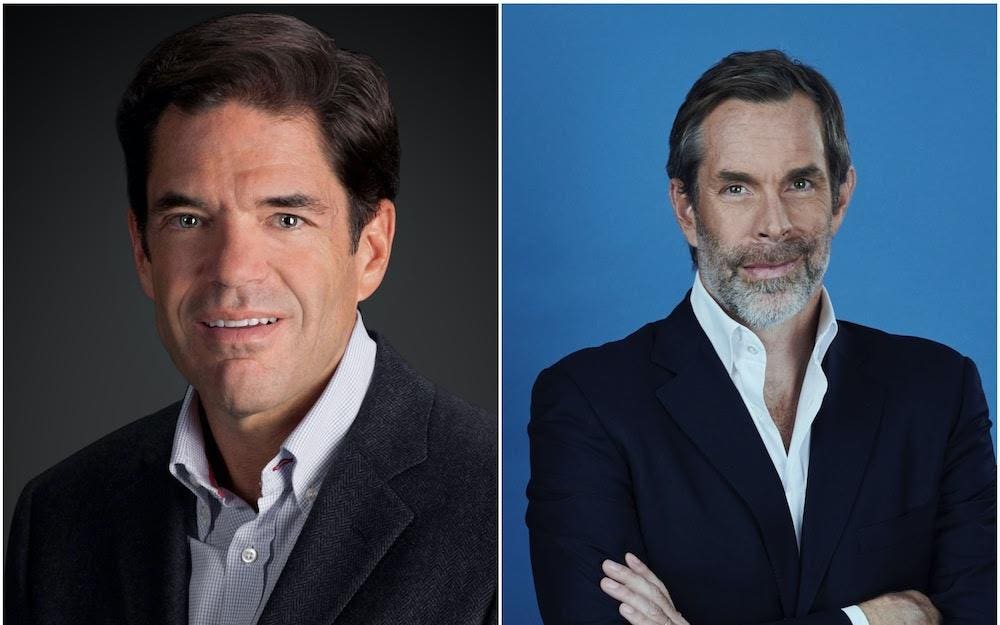 The end of the transaction means the beginning of a new company named TelevisaUnivision, Inc., which will build on a united Spanish-language content library that has 300,000 hours of programming and an extensive portfolio of IP and sports rights.

As a result of the merger, the company says TelevisaUnivision now reaches over 100 million Spanish speakers every day – more than 60% of the respective TV audiences in both the U.S. and Mexico across television, digital, streaming, and audio.

“The close of our transaction marks a historic moment for our company and our industry,” Davis said in a release. “We are combining two iconic and market-leading companies that have a rich, shared history and an incredible portfolio of assets. This combination will create a business without comparison in the global media landscape.”

De Angoitia stated the merger of “the two largest Spanish-speaking markets in the world has created a company with tremendous potential” and they are “ready to revolutionize the industry by delivering the most comprehensive Spanish-language content offering to audiences around the world.”

Plans for a global streaming service are moving full steam ahead, with a livestream “unveiling” of the platform scheduled for February 16, 2022.