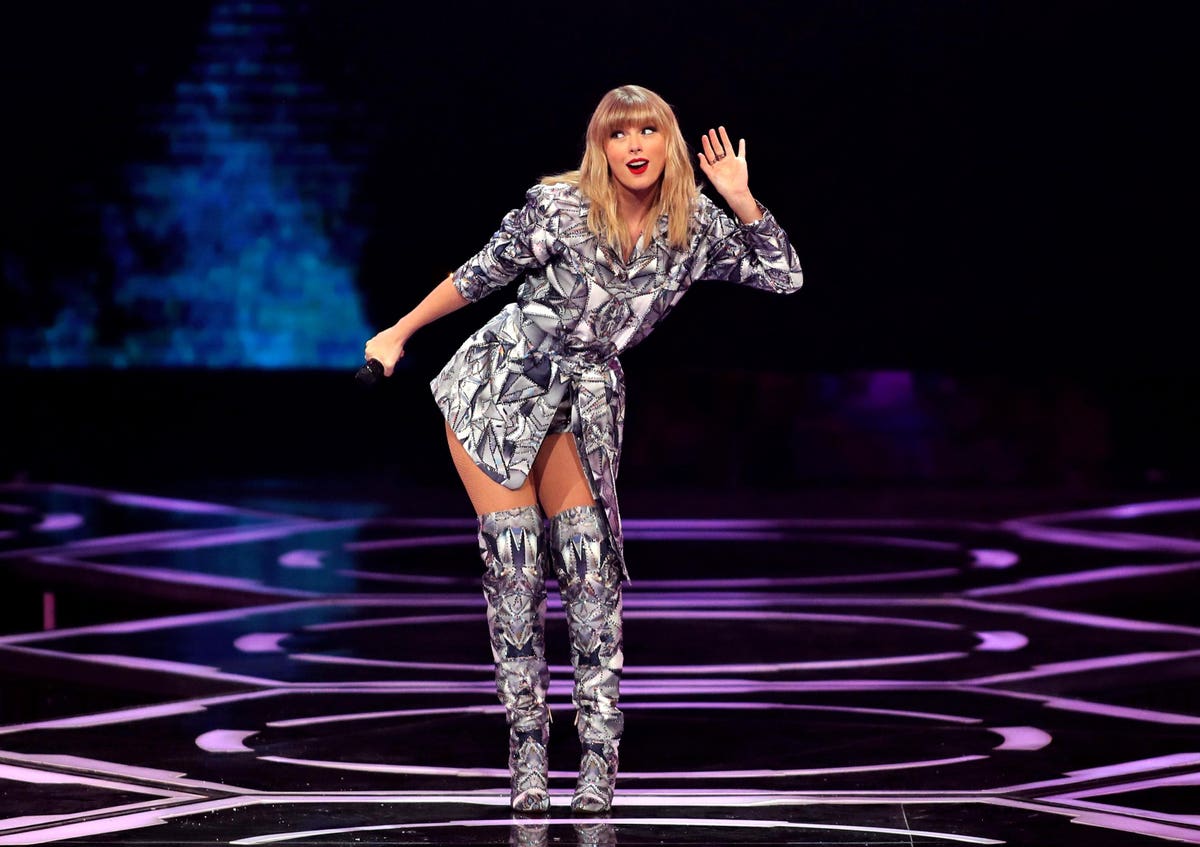 For months now, Taylor Swift fans have been emotionally preparing for the upcoming release of her second re-recorded album, Red (Taylor’s Version), and her millions of followers have been gearing up to hear the first singles shared from that project, which could arrive at any point. Swift returned today with another surprise drop, but it’s not what her legion of Swifties have been expecting.

Fans of Swift woke up to a very pleasant surprise this morning, as Swift released her version of previous single “Wildest Dreams,” a massive hit the first time it came out six years ago. The updated take, labeled “Wildest Dreams (Taylor’s Version)” for legal reasons, is barely different from the original, which will surely appease many followers and anger those who own the rights to her original albums.

Swift is in the middle of re-recording and re-releasing her first six full-lengths in an effort to regain some amount of control over her work. The superstar is fighting back against some heavy hitters in the industry, as the rights to her master recordings were first sold to mega manager Scooter Braun, and then to another company for hundreds of millions of dollars. This means that ultimately, those in charge at that firm can do what they want with her music, and they earn millions in royalties, while Swift’s cut isn’t as large as it could be.

Swift kicked off this lengthy project earlier in 2021 when she released the first of her half-dozen re-recorded albums, Fearless (Taylor’s Version), which instantly gave her another No. 1 on the Billboard 200 and which sent a number of tunes to the Hot 100 and other Billboard charts. Not long after that set came and went, Swift announced that the second release in the string of six, Red (Taylor’s Version), was set to arrive in November.

Fans are still waiting to hear the first sample of Red (Taylor’s Version), but “Wildest Dreams (Taylor’s Version)” isn’t it. The original song was featured on her incredibly popular full-length 1989, which saw her finally shift from country to pop, and do so successfully. The timing of the single release is slightly odd, but her followers aren’t complaining. The drop could be timed around the release of the animated film Spirit Untamed, which featured “Wildest Dreams (Taylor’s Version)” in the trailer. The kids movie came out in June and was just recently released for home consumption.

The original version of “Wildest Dreams” was another major hit for Swift, so excitement around the new take is extremely high. The cut served as the fifth single from 1989, and it peaked at No. 5 on the Hot 100, becoming the album’s fifth top 10 on the tally.

MORE FROM FORBESDrake Joins BTS, Justin Bieber And Taylor Swift In One Of The Biggest Billboard Feats Of All TimeBy Hugh McIntyre