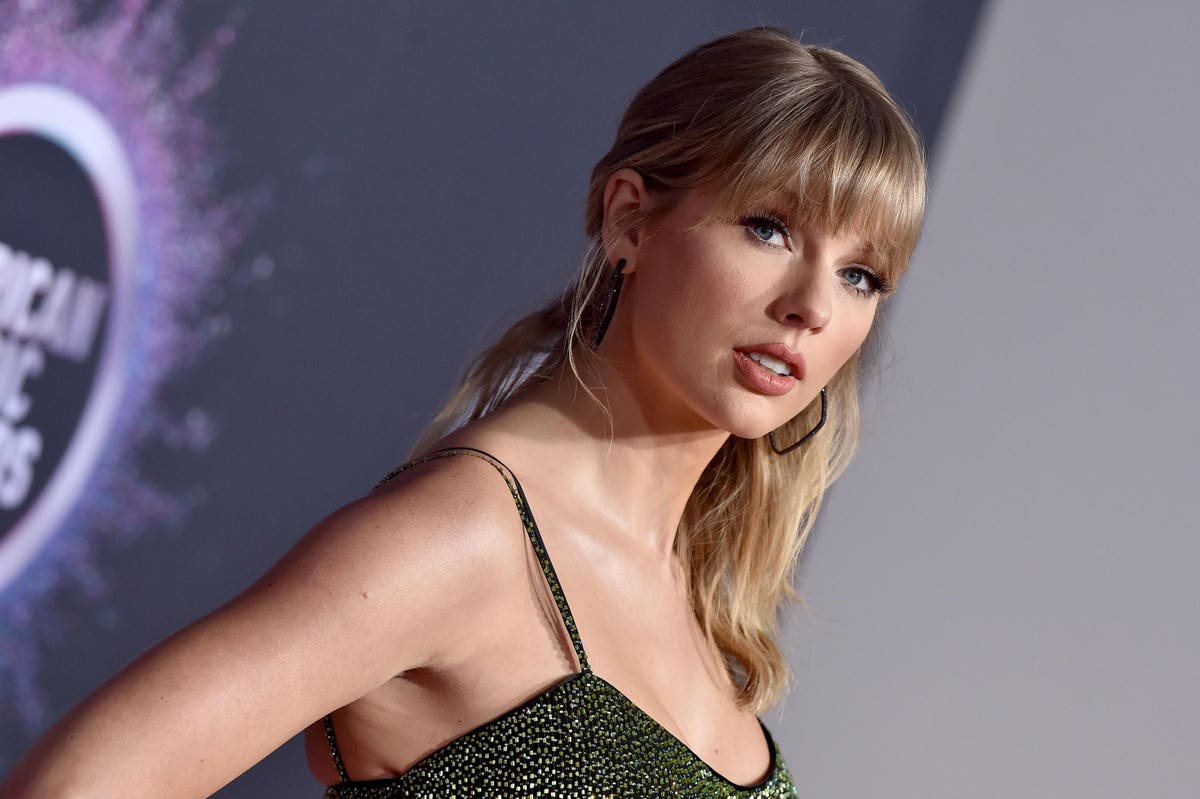 Unsurprisingly, Adele and Taylor Swift completely dominate the list of the albums that sold the most copies in the U.S. in 2021, though the two divas do so in very different ways. According to information shared in MRC Data’s year-end report, nobody could beat the highly-anticipated release by Adele, which outperformed every other title by a huge margin.

Adele’s comeback set 30 easily grabs the top spot, beating every other title in the country by hundreds of thousands of sales. The British star’s fourth full-length sold a whopping 1,464,000 copies in 2021, an incredible feat considering it was only released in November. The project is the only album to actually sell one million copies in America in 2021. The Grammy and Oscar winner has shown time and time again that she can sell albums like nobody else in the business, and last year proved her power once again.

Taylor Swift comes in second place…and fourth, and fifth and eighth. The singer-songwriter claimed four of the 10 bestselling albums in the U.S. last year, standing out as someone who can get her massive fan base to purchase more than one collection in a relatively short span of time. The pop and country powerhouse comes in right behind Adele with her most recent project, Red (Taylor’s Version), which was purchased by 621,000 fans.

Swift’s 2020 albums Evermore and Folklore appear at Nos. 4 and 8, respectively. The former set sold 529,000 copies, while the eldest of the four titles managed to sell another 304,000 copies throughout 2021 (in the U.S. alone). Her first re-recorded project Fearless (Taylor’s Version) narrowly passed half a million sold, ending the period with 521,000 copies.

The only other album that actually sold at least half a millions copies in 2021 was Olivia Rodrigo’s Sour, the teen singer’s debut full-length. The chart-topping effort sold 557,000 digital and physical units last year, ranking as the third-bestselling title in America.

Recent releases by Billie Eilish (Happier Than Ever, No. 6), Harry Styles (Fine Line, No. 7), Carrie Underwood (My Savior, No. 9) and Morgan Wallen (Dangerous: The Double Album, No. 10) all sold hundreds of thousands of copies throughout 2021 in the U.S., breaking into the top 10 on this competitive list.