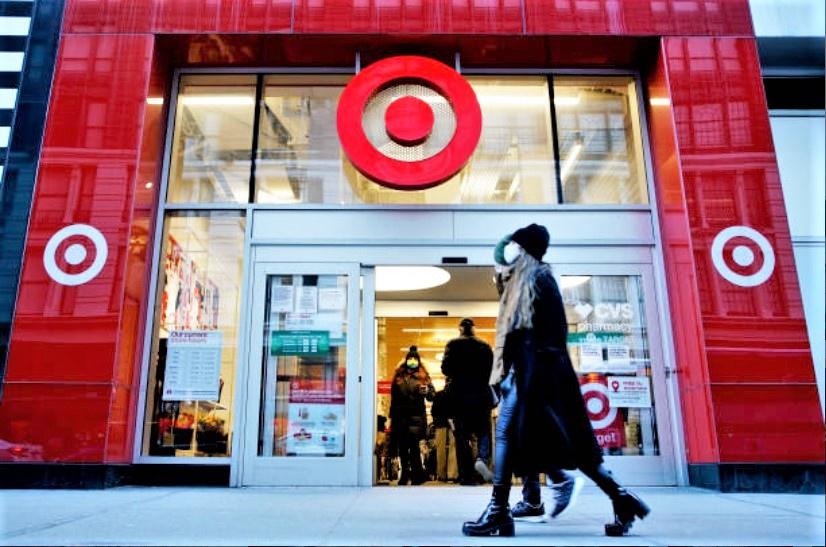 Early Holiday shoppers provided Target with a stocking full of great third-quarter earnings. Target earned $1.5 billion or $3.04 per share, beating the Street’s estimates of $2.82. Sales rose to $25.65 billion, which also beat estimates of $24.55 billion, and were up from last year’s blockbuster $22.63 billion quarterly sales number.

Comparable store sales were up 12.7% on top of 20.7% growth last year, with double-digit increases in store traffic. Target’s Chairman and CEO, Brian Cornell said “sales were driven entirely by traffic, and reflects continued strength in our store sales, same-day digital fulfillment services and double-digit growth in all five of our core merchandising categories.”

Ethan Chernofsky, VP of Marketing for foot-traffic analytics company Placer.ai, in analyzing Target’s traffic said “There are also several trends that are coming together that could give the brand even more power heading into the holiday season. The combination of pent-up demand, and Target’s effective omnichannel approach enables the chain to satisfy customer demand.” He went on to say that “the wide assortment of products it offers creates an ongoing pull throughout the holiday season, positioning Target well for key retail holidays like Black Friday as well as grocery-oriented shopping trips like Turkey Tuesday.”

In a recent report, Placer.ai noted that Target’s visit jumps have continued virtually unabated throughout the year, as visits in July and August rose 15.8% and 15.9% compared to the same months in 2019. And while September did see a minor step back, and early October saw even better visit growth with visits up 16.5% nationwide.

Inflation concerns continues to be a factor facing every retailer. The University of Michigan consumer confidence number came in lower than expected. Speaking on “Trading Nation” on Friday, New Street Advisors founder Delano Saporu told CNBC “Consumers are still flush with cash and are wanting to spend through the holiday season. That is a major strong point now.”

Target is channeling that optimism with 29 net new stores in 2021. Additionally, they paid dividends of $440 million in the third quarter, compared with $340 million last year, reflecting a 32.4% increase. Added to that, Target repurchased $2.2 billion of its shares in third quarter 2021, retiring 8.8 million shares of common stock.

With the trending winds at their backs, the fourth quarter may well be the first time the company breaks the $100 billion sales mark.