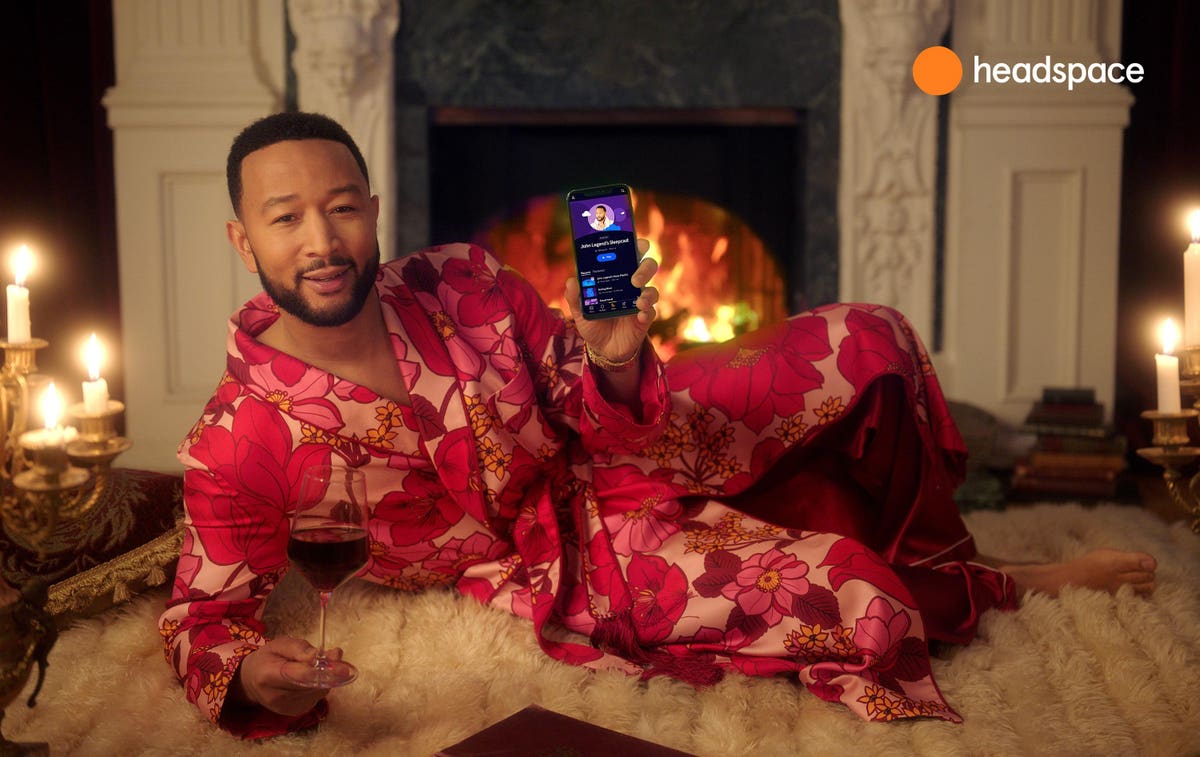 Halle Berry kicked off Super Bowl 56 inviting fans to “think of tonight’s game as if you’re at the start of another great movie. You are in Hollywood after all…the land of stories”.

This year’s ads did not disappoint. They delivered Hollywood-sized fun.

Two years ago, I surveyed 52 C-level marketers and asked why they watched Super Bowl ads. It wasn’t to find out about a brand’s values…or their purpose…or their social impact…or their position on politically charged issues. The overwhelming reason (97%) was “to be entertained”. The question at the time was why weren’t more ads focusing on entertainment (a number of ads focused on values, purpose, and social impact). I have theories (see how managerial research is misleading marketers and how marketers are misaligned with what consumers really want) and questions for executives (see 5 questions CEOs should ask their marketers), but for today, let’s celebrate a moment when Super Bowl ads did their job—entertain consumers in a way that generates awareness, interest, and demand for the products that are providing the entertainment.

This year’s creatives and marketers delivered fun, silly, bizarre, and even quirky ads. Almost all of the focus was on light-hearted entertainment. Vroom created a musical. Squarespace embraced alliteration. Salesforce poked fun at mateverse. And Headspace brought sexy back with a tongue-in-cheek John Legend ad. Only a few ads were dramatic, such as Toyota’s “Start your Impossible” or Kia’s “Live fully Charged” or Bud’s “Down Never Means Out”. This is a shift from the past few years that either focused more on serious, dramatic ads (2020 Verizon’s “The 5 Things 5G Won’t Do”) or on sociopolitical messaging (last year’s Jeep “The Middle”). Even the brand that had a social message, Hellmann’s (“Want to Tackle Food Waste”) rose above the serious, high-and-mighty tone typically used to tackle the issue with humor.

And if there was a time in recent history that the country needed this uplift more, I’m not sure when. The emphasis on light instead of heavy ads and humor instead of drama is a reflection of what we’ve gone through as a country since 2020. The last two years have been difficult—a heavy burden for most Americans. Rather than turning Super Bowl ads into lectures, heavy-handed messages, or even emotionally draining dramatic efforts, the creatives behind this year’s ads have chosen to support a day of entertainment with light, joyful, fun, whimsical, silly ads that entertain. The lack of serious and heavy, dramatic ads is striking but it reflects a yearning to laugh again, to be hopeful again, and to enjoy again. And it reflects a respect for what consumers want advertising during the Super Bowl to be—pure, unadulterated entertainment.

Although there seems to be fewer dramatic ads, there is one that is worth noting—a return by Bud (from AB InBev) with the “Down Never Means Out” ad. I’m now going to channel a little Peggy Noonan (not nearly as good of a writer but will wade into her level of sentimentality). The historically highly evocative ads featuring Clydesdales and puppies have been a staple for years, as much a part of the Super Bowl as the football players for many viewers. By bowing out last year, it meant something. It was a gut punch to the stomach—at exactly the moment when America needed something familiar, warm, and uplifting. The Bud message “down never means out” feels meaningful. It is a dramatic, yet hopeful, quintessentially all-American, Rocky-esque return and feels as if the Super Bowl is once again complete. Enough with the sentimentality—on with some insights about specific ads.

A Few Ads Worth Mentioning

USA Today’s Ad Meter will provide a snapshot of consumer reaction. Below, I share a few thoughts on the ads that employed interesting marketing strategies.

Salesforce. Salesforce used an uncommon strategy, but one which can be very effective. They directly attack metaverse and suggest now is “not the time to escape”…it is time to stay here and fix our space. It isn’t often that you see a brand overtly compete, head-to-head, with another brand. The early 2000 Apple ads which featured the side-by-side comparison of PCs and Macs is a very successful example of this strategy. This ad was clever, not only because they used Matthew McConaughey swagger, but because the copy was powerful. This was a frontal assault on metaverse and it landed a punch.

Expedia. Expedia’s ad was interesting because they are promoting the category—travel. This is akin to Lay’s not promoting the Lay’s brand but instead talking about why potato chips in general are better than a different type of product, such as popcorn. Or Michelob Ultra promoting beer over wine. This strategy makes sense if you believe you can expand the category and especially if you are a leading brand in the category. This year it is a powerful ad because it reminds consumers that experiences are better than “stuff”. The hope—to motivate consumers watching the Super Bowl to plan their next vacation and to use Expedia to do so.

FTX. FTX is another example of selling a category. The ad suggests that FTX can make it easier to get into crypto than other companies. However, most of the drama is about the category — “don’t miss out”. They are highlighting FOMO — the fear of missing out on something big.

Amazon. The Amazon ad with Scarlett Johanssen and Colin Jost is compelling. It has the tri-fecta: 1) star power in Scarlett Johanssen to grab attention/increase recall, 2) humor in Colin Jost and a script that highlights the comical consequences of Alexa being “able to read minds,” and  3) drama that is placed on the product benefit. This third element is a critical strategic element. A distinguishing factor between ads that support business goals (and those that don’t) is that consumers are able to understand and recall the main benefit communication. When ads place the dramatic emphasis on elements that don’t have anything to do with the product or its benefits, the likelihood that consumers will understand or recall the product benefit is lower—unintentionally lowering the likelihood of ad effectiveness. The drama in the Amazon ad was focused on comedy surrounding Alexa’s ability to have a superior understanding of the people it supports. The benefit for consumers using Alexa – it is so advanced it can nearly read your mind.

Uber Eats. Another example of this is the Uber Eats ad with an assortment of different celebrities. The drama in this ad is focused on all of the items that Uber Eats delivers – that are not food. The drama borders on disgust or shock, but this can work to increase attention and recall. If the firm measures the percentage of Americans who know that Uber Eats delivers more than food before versus after the Super Bowl, it is likely that there will be a significant increase in the percentage who understood the message that Uber Eats “Delivers Eats. And Don’t Eats”. If so, that would be an effective ad. And of course, the objective would be that Uber Eats becomes top of mind for delivering all sorts of non-food items (in addition to food).

Toyota. I’ll provide one example of where the drama doesn’t necessarily support the brand. Toyota’s “Start your Impossible” is a terrifically inspiring story. It is powerful drama. But it is unclear as to what this has to do with Toyota. Great ads ensure that all consumers seeing an ad take away the message that the marketers intended. Moreover, ads are measured on their ability to shift perception and/or behavior in the viewing audience. What does the company want consumers to believe about Toyota or do after seeing this ad?

Headspace. Ok, I wanted to end on my “consumer” favorite ad of the night. Taking off my marketer hat, the ad that was my favorite was headspace because it made me laugh out loud—a feat that is hard to accomplish with a :30 second commercial. The headspace ad has the same tongue-in-cheek approach and farcical attitude as the 2010 Isaiah Mustafa Old Spice ad (“The Man Your Man Could Smell Like”). In the ad, John Legend invites women to “sleep with him”. The heavy-handed shift in the camera angle, the double entendre copy, and the twinkle in Legend’s eyes letting you know that he is in on the joke is Super Bowl entertainment at its best.

Overall, this is a promising start to 2022 and a hope that more marketing messages are delivered through entertainment. “Bravo” – and keep it up.