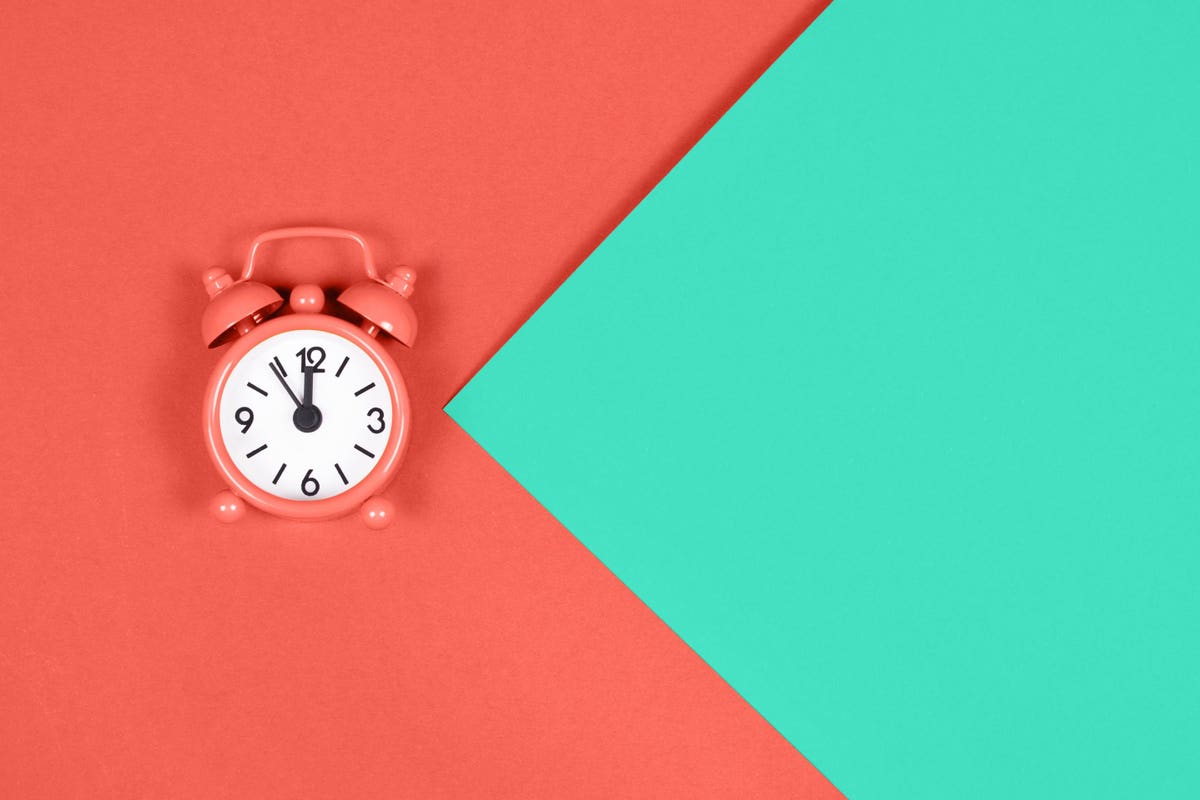 The worst outcome of a startup project isn’t failure. If failure is quick and cheap, the value of the gained insight might outweigh the cost of the failure.

The worst outcome is to join the so-called ranks of the living dead – startups that are not growing fast enough to become self-sustaining businesses of sufficient scale, yet manage to survive for extended periods. Getting stuck in the limbo in-between success and failure could become extremely costly professionally and personally.

This is not a cost that is represented by money lost (as is the case with outright failure), but by all the resources that have gone into a project that doesn’t manage to show sufficient potential.

Founder of Angel List and investor Naval Ravikant advises entrepreneurs to pick an hourly rate for themselves – something that feels absurdly high, in order to quantify and comprehend the real value of time, especially of people with the ambition and potential to build valuable companies. He originally picked a $5k hourly rate for himself.

Imagine if Naval is the founder of a startup that is struggling to survive and failing to grow for one year. Even if this company technically isn’t losing money, it is losing Naval’s time, which is extremely expensive. The reason the absurd $5k per hour figure isn’t as far removed from reality as you might think is that while he is working on this project that fails to bear fruit, he isn’t building Angel List or investing in promising startups, which means he is foregoing millions of dollars worth of value generation.

Understanding opportunity costs well would let you value your time enough to be able to let mildly successful projects go in order to chase projects that can realize your full potential. This, in turn, would help you avoid the trap of the land of the living dead.

Another economic concept useful for startups that has a similar effect is sunk costs. Sunk costs are simply money that has been spent and cannot be recovered. The reason the concept is interesting is psychological, rather than economic. The sunk cost fallacy is the tendency to over-invest resources in a certain project because you have already invested in it. It is a fallacy because if new information reveals that this project is not the best use of your resources, it is rational to divest from it rather than invest further in it.

In the land of startups, the sunk cost fallacy can result in losing a lot more resources than you have to in your bad bets. Needless to say, dealing with bad bets gracefully is a crucial skill in startups. When you are playing a high-risk high-reward game, it is important to be able to make multiple bets as cheaply and quickly as possible in order to find the winning bet before you run out of resources. Moreover, learning from your failures and adapting to market feedback are crucial skills, and the sunk cost fallacy is an obstacle for this process.

This is why “fail fast” is a common mantra in the valley, and why internalizing the opportunity cost and sunk cost concepts as mental models can be crucial for your long-term success as a startup founder.