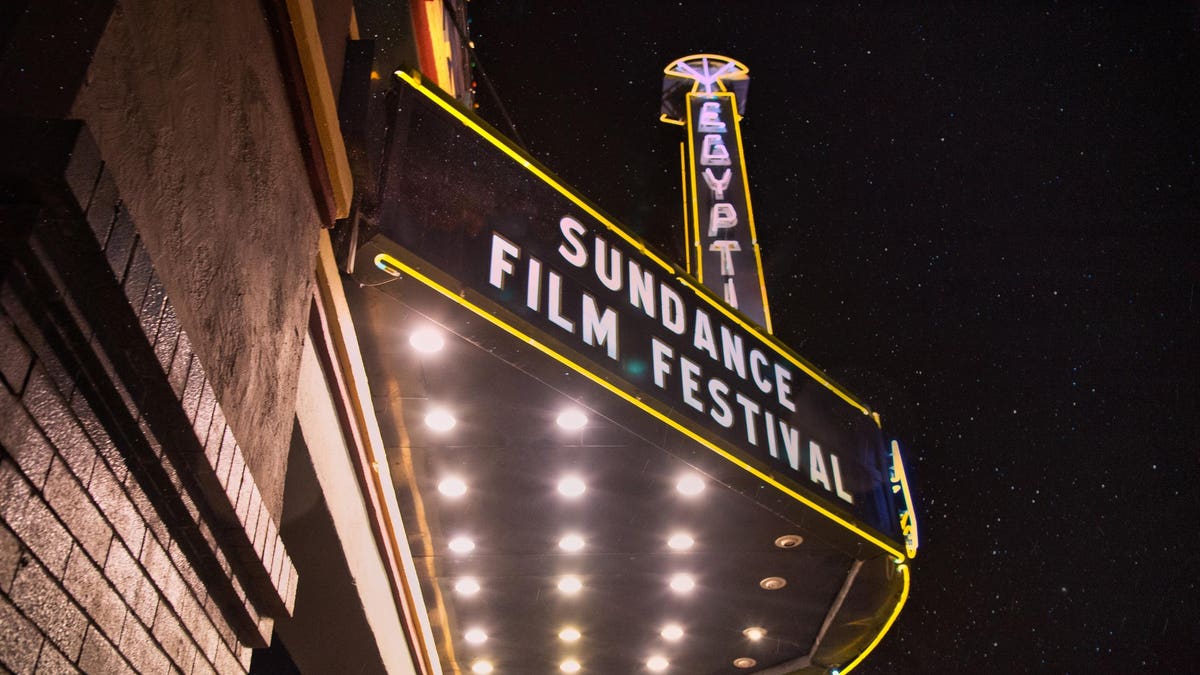 The Sundance Film Festival canceled in-person events Wednesday, going all-virtual for the second year in a row because of the resurgent coronavirus pandemic.

The Sundance Film Festival, which was scheduled to take place January 20- 30 in Park City, Utah, said in a statement it will shift to online only because “the Omicron variant with its unexpectedly high transmissibility rates is pushing the limits of health safety, travel and other infrastructures across the country.”

Last month, the festival said it would require all eligible participants to receive booster shots and provide proof of vaccination in order to attend in-person events, and that it would limit capacity, require mask wearing indoors and “strongly recommend” that they be worn outdoors as well.

Virtual film screenings and events will be held instead, and satellite screenings will take place in communities around the country between January 28 and 30.

“We do not believe it is safe nor feasible to gather thousands of artists, audiences, employees, volunteers, and partners from around the world, for an eleven-day festival while overwhelmed communities are already struggling to provide essential services,” the statement read.

On Wednesday, the Grammy Awards postponed its planned in-person ceremony on January 31 in Los Angeles. Several other awards shows, like the Critics Choice Awards, have also been delayed.

There are 9,568 confirmed Covid-19 cases in Summit County, where Park City is located, and the transmission level has been deemed “high,” according to county data. As of Tuesday, nearly 3.5 million Covid-19 cases were reported in the U.S. in the last seven days, according to the Centers for Disease Control and Prevention. The CDC said Tuesday that Omicron made up 95% of cases in the U.S. between December 26 and January 1, up from 77% the week prior.