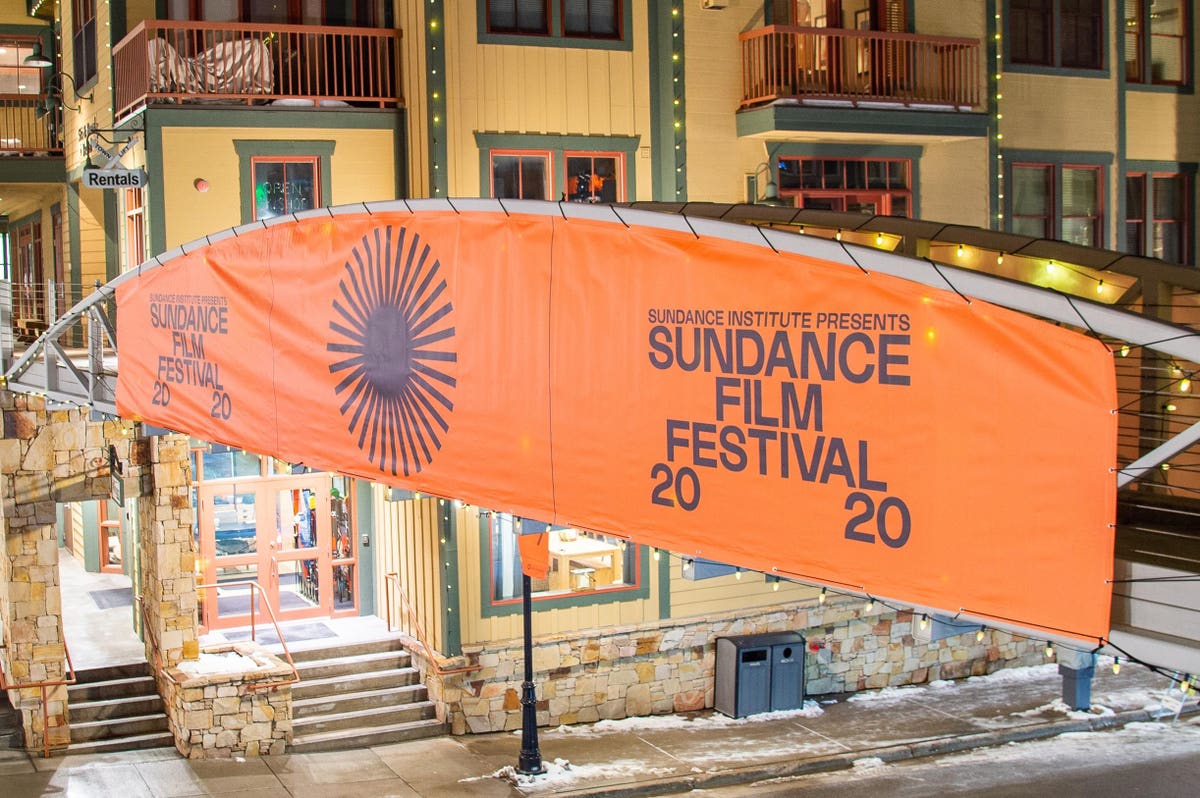 The omicron variant might be a big blow to Hollywood. The new variant has been found in over 40 nations and new cases have been reported. Concerns that this variant will affect the start of this year’s film season have been mounting along with questions on how it will impact the upcoming Sundance and Berlin Film Festivals. Sundance is set to run from January 20-30 and Berlin is set from February 10-20.

Sundance and Berlin have long marked the start of the film season and while the two were online only in 2021, 2022 was hopefully going to be a return to normal for both fests.

Many in the industry have already been planning to return to Park City Utah in person for Sundance this year and festival director Tabitha Jackson has been determined to have in-person festival components (as well as already planned virtual events.)

“We will be closely following the developments of the new omicron variant and looking at any new recommendations once scientists have more definitive information around it in a few weeks,” a Sundance spokesperson said. “We feel confident in our model and currently are not altering our plans.”

Berlin is also hoping to stay the course for this year’s festival. “We would like to emphasize that there are no plans to postpone the festival or the market to a later date or to go virtual,” exec director Mariette Rissenbeek and artistic director Carlo Chatrian, said in a statement. Attendees will have to be fully vaccinated or recovered from an infection as per the German system.

While the film festivals may not be altering plans, other high-profile film events have been affected by the omicron surge. The afterparty for the premiere for Netflix’s Don’t Look Up as well as the international press tour for the upcoming Adam McKay comedy were canceled and other upcoming films may follow suit in the upcoming weeks.