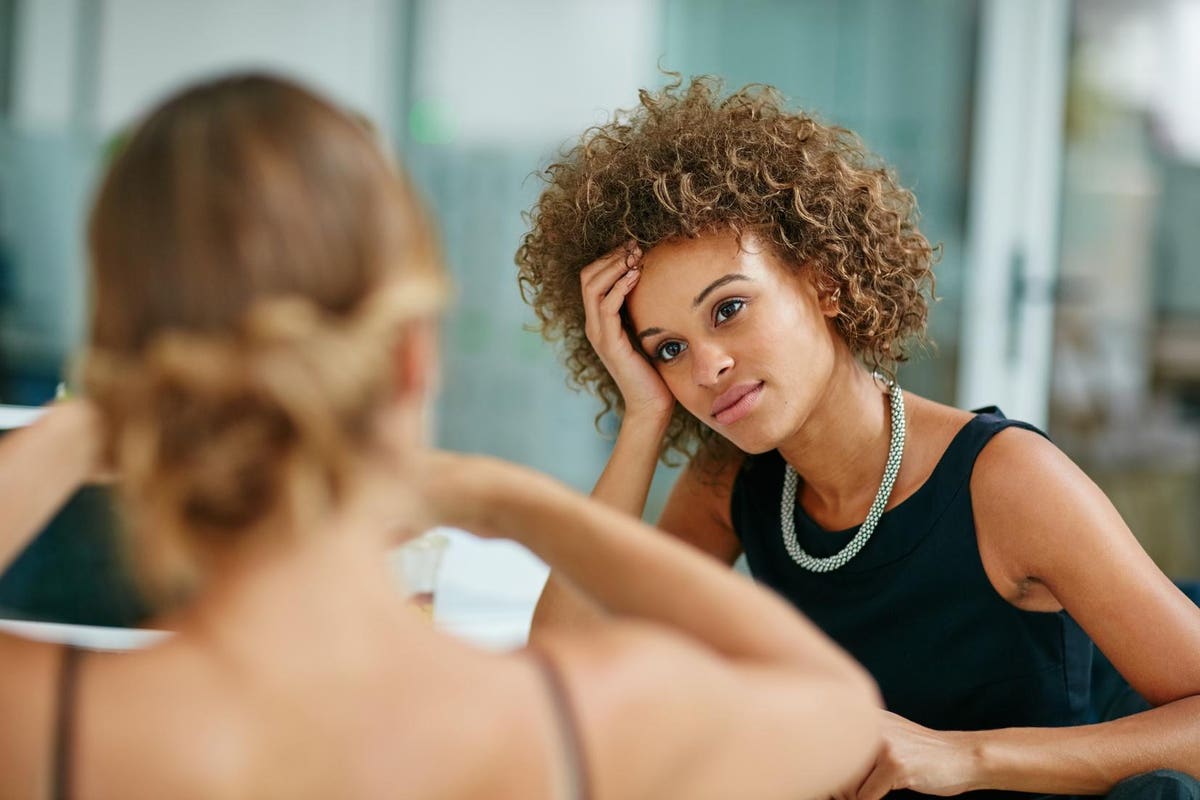 During a grocery store trip, my eight-year-old wanted to pick up a few new snacks for lunch. As we grabbed a cart, she asked me if I’d ever heard of a “Pop Tart.” I chuckled telling her I had, then headed toward the breakfast aisle. She immediately objected insisting that since she’d tasted one during snack time, it was definitely a snack food—and we were clearly headed in the wrong direction. When I started to explain to her that “Pop Tarts” actually weren’t a new invention, she seemed a bit indignant. One taste had made her an authority on one of the oldest, well-known breakfast foods in history. While her culinary aperture was limited, it was just large enough to convince her that she was an expert and therefore quite comfortable correcting me.  As we stood in a bit of a standoff between the breakfast and snack food aisles, I couldn’t help but think of the similarities to conversations I’d witnessed among well-meaning anti-racism allies about racism.

The truth is that discussions about race and racism in the workplace are hard. They’re hard because they’re typically new; they tap into sensitive subject matter, and they’re highly informed by one’s background, experiences, and assumptions. For workplaces with a sincere desire to move beyond performative pleasantries to real anti-racism progress, there are often three significant barriers preventing any real, productive exchange—a lack of racial literacy, racial humility and racial stamina.

The sad truth is that most professionals’ simple knowledge of the history of race and racism in this country is woefully inadequate (tragically including many DEI professionals). While there are complex reasons for this lack of information or misinformation, the reality is that it’s both easy and common to complete 16-18+ years of formal education having obtained little accurate understanding of the country’s history of racial oppression. This missing education creates a huge disparity in perspectives as young adults enter the workforce. Here are just a few examples…

·      Some may view slavery as a horrible, ancient isolated, brief anomaly in the country’s history, while others fully understand that chattel slavery was legally sanctioned in this country for 246 years.

·      Some naively assume that once laws were passed to strike down discrimination in a particular area, discriminatory behavior and impacts ceased to exist. In contrast, students of history fully understand that almost without exception once federal civil rights laws were enacted, local resistance was fierce, relentless and effective—oftentimes making the legal “victory” virtually meaningless. As an example, while the 1954 Brown v. Board of Education Supreme Court ruling made segregation in public education illegal, school segregation continued virtually unabated for more than a decade (and many would argue that schools today are largely segregated still).

While unsavory topics like disease, war, discrimination, and poverty may not be pleasant, historical facts are just that and when we approach conversations about complex and nuanced topics like racism without a fulsome understanding of history, it’s akin to expecting toddlers, middle schoolers and graduate students to work together to solve calculus problems. Obviously, different historical understandings and interpretations can and often do fuel drastically different views on fundamental issues like white supremacy, social justice activism, privilege, race as a social construct, critical race theory and affirmative action among others.

While focusing on history can cause reflexive, defensive responses, the truth is that any real problem solving starts with understanding and unpacking the problem itself. Therapists rely on an accurate historical account as a prerequisite for properly treating a patient. Medical doctors, lawyers and accountants, similarly begin their work with an individual by first obtaining a factual account of their history for a very good reason—it’s impossible to authentically understand a problem without understanding the history of that problem.

While racial literacy is a prerequisite for intelligent exchange on the topic of racism, a dose of humility is important as well. Too many make the mistake of acquiring a little knowledge and thinking they’re ready to lead their organization’s anti-racism efforts. Part of the complexity of the topic is that cogent analysis often requires not just a pragmatic command of historical facts but also the wisdom of lived experience over time. It can be tempting for White professionals who’ve participated in a book club for a year to become over confident and mistakenly think they’ve “got it” as if reading about breast feeding would qualify a man to teach it. On the other hand, people of color can be deluded into thinking their lived experience automatically qualifies them as an expert in all areas of race, discrimination and oppression—not. The truth is that we’re all learning and those best positioned to have productive conversations on race don’t just maintain a requisite level of knowledge. They also remain open and eager to continuously learning more. Indeed, they possess a reverence for the cruel knowledge that there are no simple answers. Instead, there are layers upon layers of information, nuance, background, context and perspectives. They respect the sophistication of the topic and approach the work with a sense of humility which affords them the ability to continuously scaffold new information onto their previous understanding.

Too often, it’s a gross lack of racial humility that deludes a White lesbian DEI professional, for example, to think that her personal experience with discrimination qualifies her to credibly lead anti-racism work on behalf of the organization. She assumes that discrimination is discrimination and lacks the appropriate reverence and respect for the unique challenges and experiences of racial discrimination (not to mention a sophisticated understanding of the distinct experiences of oppression among different historically marginalized racial groups). While it’s certainly admirable when anyone from any background vehemently embraces the concept of racial equality, one doesn’t build the capacity to credibly lead this work without deep, sustained study in this area (ideally in addition to lived experience).

Does this mean that White people are not qualified to facilitate anti-racism work? Certainly not (at least in my view), but it certainly may mean that they would need to conduct extensive learning, listening, studying, grappling and more to credibly lead certain areas, fully recognizing there are other areas for which they’d never be the appropriate lead. Similarly, people of color shouldn’t assume that their melanin alone qualifies them. While lived experience can be critically helpful, this work requires continuous study by all.

The beauty of racial literacy and racial humility is that both elements combine to create something magical—racial stamina. Racial stamina is the ability to get consistently curious and lean into these sensitive topics instead of reflexively becoming defensive or opting out altogether when they become uncomfortable. In many ways racial stamina is the oxygen that allows the conversations to not just continue but become productive. It’s the antidote to the visceral defensiveness that shuts people down and blocks the inception of new ideas, perspectives and relationships. When a young Black woman musters the nerve to tell her White male manager that his words or actions have been offensive, it’s racial stamina that enables him to lean in and respond with “Please tell me more” instead of snapping “Are you accusing me of being racist?”

Organizations that actually embrace questioning, risk taking, considering new ideas and perspectives and working through conflict tend to be ones that build authentic relationships, maintain high levels of trust and innovate. They achieve those gains because they’ve developed the stamina to push through the tough conversations, uncomfortable moments and inherent conflict that real engagement brings. “Workplace leaders of the future will struggle to lead effectively without growing their personal cultural fluency and their ability to lead with empathy,” insists Melvin Gravely, author of Dear White Friend: The Realities of Race, the Power of Relationships and Our Path to Equity.

Unfortunately, too many organizations don’t understand that grappling with racism is a marathon, not a sprint, and they lack the conditioning for either. If your organization has the will to support these difficult conversations around race but perplexingly you haven’t gotten very far, ask yourself whether the organization has the collective racial literacy, racial humility and racial stamina to approach this work with sincerity and seriousness. You just may find the root cause of the problem.