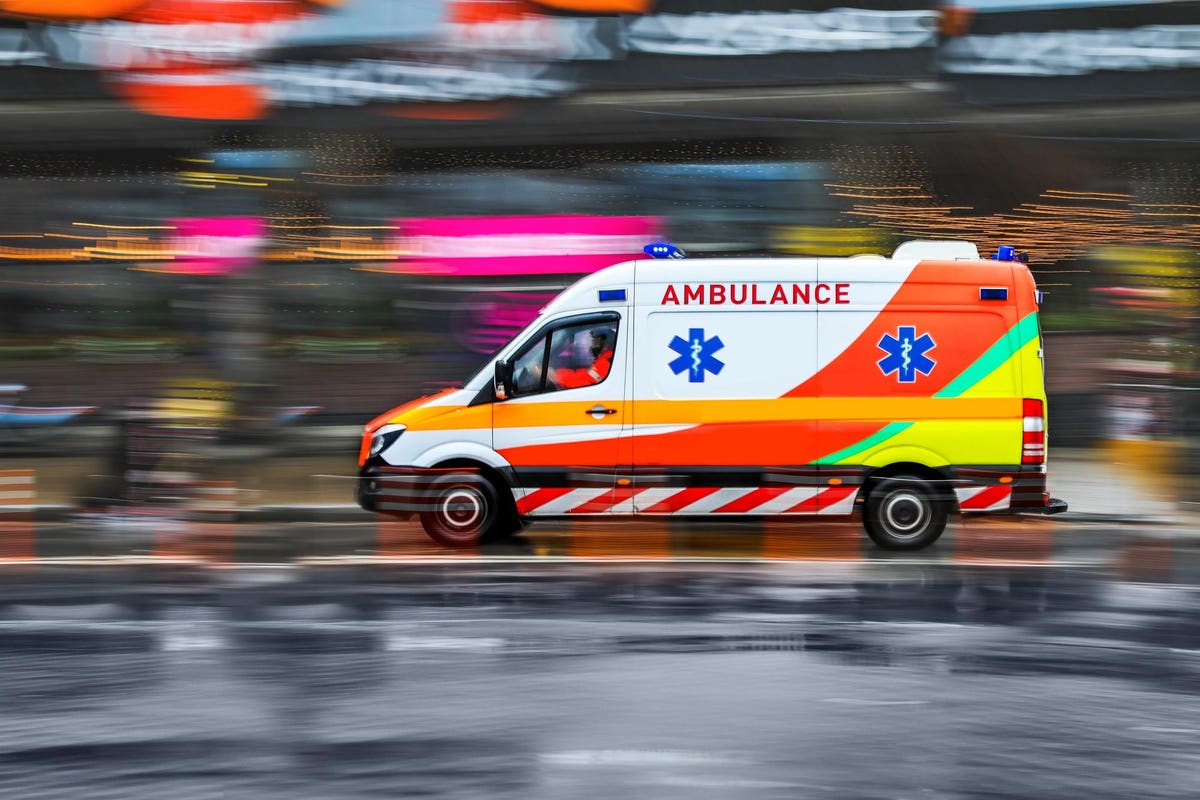 As the new year gets underway, we wrap up our study on U.S. Millennials and their challenges in achieving home ownership by looking at a final, very real obstacle to young people’s ability to save money and establish credit. Millennials have been saddled with unprecedented levels of debt stemming from historically high costs of higher education and healthcare. The data indicates that this generation, currently 25 to 40 years old, has arguably been more adversely affected by student debt than any other age cohort, with many millennials financially strapped by the cost of paying back college tuition loans at a crucial point in their lives. Here we’ll look at the economic forces that continue to keep home ownership out of reach as rising medical costs and student debt compete with the ever-climbing cost of real estate for millennials’ share of wallet.

The changing economy can be sharply observed in the U.S. by gauging changes in health insurance among millennials. Our 2021 research turned up that 60 percent of non-homeowning millennials carry their own health insurance, surely a signal of the shift from traditional corporate jobs, where health insurance is generally a provided benefit, to the rise of the gig economy, where workers must make their own arrangements to purchase health insurance. The Great Recession of 2008-9 also left fewer Americans insured—but more broadly speaking, with the enactment of the Affordable Care Act, many insurance decisions fell onto individuals seeking the best and most affordable coverage for themselves. In the case of self-employed millennials, this has often meant opting for high-deductible plans wherein the portion of the medical bill not covered by insurance falls on the shoulders of the individual insureds, in many cases unexpectedly, resulting, in the aggregate, in a mountain of medical debt.

These are hardly the circumstances for building sufficient savings to afford a down payment on a house—our own research corroborates this finding, with 12 percent holding ‘paying off medical debt’ as their first priority. But great a handicap to home ownership as it may be, medical debt is overshadowed by the still bigger problem of student debt: the same area of our research showed that 26 percent of millennials surveyed want to pay off their student loans before any other financial goal can be attained. As one respondent articulated it:

“My generation is at a distinct disadvantage, having been saddled with large student loans and coming of adult age during the Great Recession, which severely impacted wage growth and opportunity for wealth accumulation in our early 20s.”

The cost of higher education debt has arguably affected the U.S. millennial generation more adversely than any other age cohort: as of November 2021, Americans owed $1.75 trillion in student loans. The skyrocketing cost of college tuition at a pivotal point in their lifetimes, along with other catastrophic economic events, have left many young people so financially crippled that saving for a future or building wealth is off the table. In our study, 36 percent of millennials we talked to said that student debt is a major barrier to saving for a home down payment; a further 23 percent reported being “very strongly affected” by student debt.  Along with medical expenses, student loan debt—often reaching into the hundreds of thousands for graduate-level degrees—is a major obstacle to saving for a down payment on their own homes and, in many cases, building credit. Here’s one comment from our research that sums it up:

Here’s a quick look into how this happened, and why millennials in particular have been so strongly affected by the cost of education. U.S. colleges and universities began aggressively raising the price of their tuition and fees around 1998, just as many millennials were coming of age. The U.S. Bureau of Labor Statistics has provided data that rank the percentage increase of tuition from 1998 until just before the pandemic. At over 180 percent higher, the increase in college tuition outstrips even the rise in the price of housing and medical care services, though these also rose sharply during these years. Only the cost of emergency room and hospital visits has seen steeper price increases than college tuition and fees.

Why have colleges raised their tuition prices so much? A Boomer going to college in the late 1970s or early 1980s expected to pay, at the outside, $13,000 a year for the best private university—tuition and all fees included. Now that figure is closer to $75,000 a year, and rising. What happened?

One key reason analysts give for the runaway tuition hikes during this period is the ready availability of subsidized student loans. A decade before the above chart begins, William J. Bennett, who was then U.S. Secretary of Education, wrote in an article entitled “Our Greedy Colleges”: “… Increases in financial aid in recent years have enabled colleges and universities blithely to raise their tuitions, confident that Federal loan subsidies would help cushion the increase.” This ‘cushion’ allowed a college to hold out on offering its financial aid package until after the student was admitted, leaving them little time to decide and no leverage to negotiate.

Millennials got caught in this whirlwind of circumstances as no other generation has before—or since. Recent research presents evidence that the next crop of students, Gen Z, are more likely to become homeowners than their millennial siblings and friends. Having watched them dealing with the consequences of student loan debt, some Gen Zers are playing hardball with institutions of higher learning to get more free-and-clear financial aid, or bargaining with employers to cover their student debt. But a large proportion of millennials feel it’s too late, and have given up—indeed, the juxtaposition of what they spend on and what they’d like to have bespeaks their deep disillusionment.

To Buy a Home, You Need To Be Able To Save

Saving is not easy for millennials, as our research plainly showed—28 percent of those we surveyed had less than $100 in savings, while the next largest cohort, 19 percent, had no savings at all; an additional 26 percent had less than $2,000 saved. Saving is on a distant wish list for many millennials, and they often seem too overwhelmed to plan for a financial future. Our research showed that almost one half (47 percent) of millennials who are not yet homeowners are not contributing to a retirement plan, either. Of those who are, 41 percent have a retirement plan through their jobs. The data showed that those without retirement plans are not likely to start retirement plans—suggesting that half of those we surveyed are heading into a future with no provision to retire.

While there has been talk in government, and even some action toward relieving student debt, the most optimistic estimates of forbearance so far combine for a total of $70 billion in student debt cancellation; this is still a very long way from the $1.75 trillion in student loan debt still outstanding.

It’s difficult to make a single conclusive statement tying together all the pieces of our study on U.S. millennials and home ownership. Through this pandemic period, the latest in a series of obstacles that have kept many in this generation from being able to save enough to buy a home, we’ve also seen the effects of larger and longer economic, demographic, and real estate trends that have not been kind to young aspiring buyers. I’m a believer that deep and thoughtful leadership can begin to address some of these issues: the lack of affordable housing; smaller cities needing to become more attractive places to live; technology and education helping, not hindering financial inclusion. We need to start finding empowering, creative ways of shifting capital into investments that benefit these younger generations, while still producing a return.