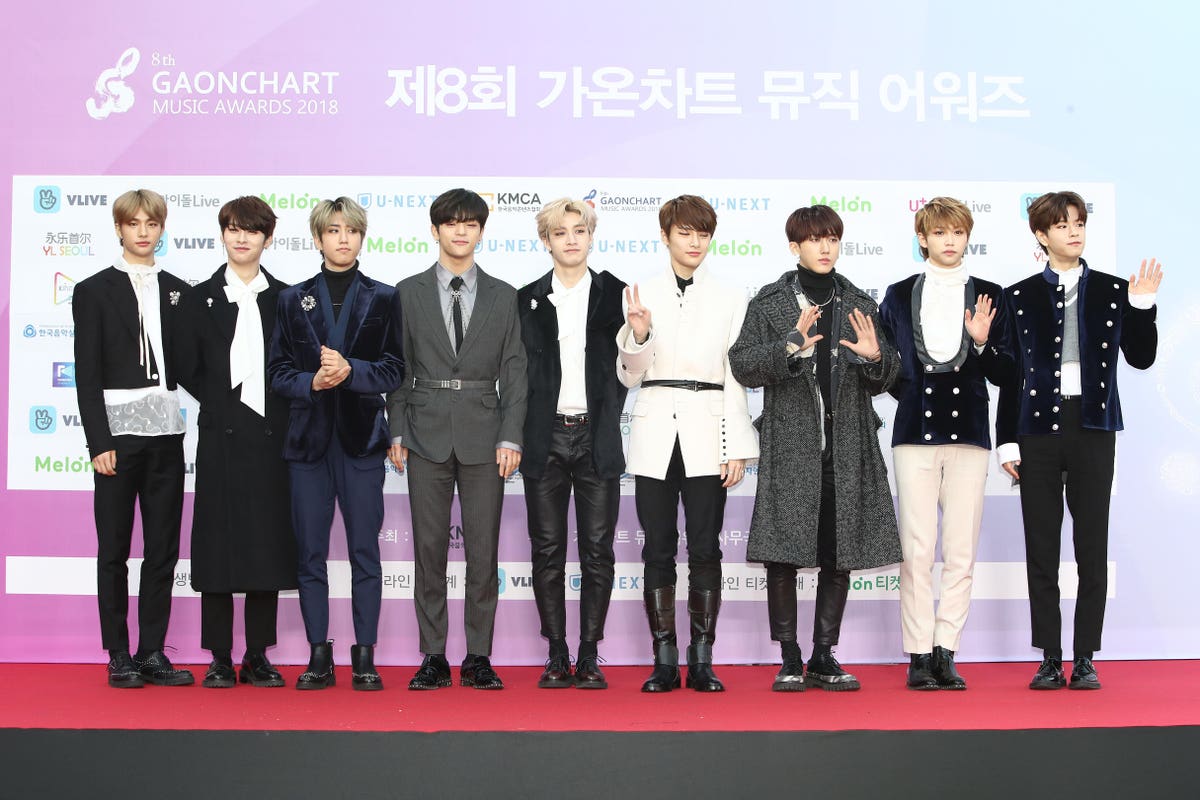 Once a month, a new roundup of albums receive certifications in South Korea, with some of the bestselling titles officially reaching notable milestones. The data is collected and confirmed by the Korea Music Contents Association, and then announced publicly by Gaon, the same organization that publishes the weekly music charts. In October 2021, half a dozen projects earn certifications of some kind, with one name scoring their first-ever honor in the nation this time around.

It’s still fairly uncommon for any release to earn a coveted million certification in South Korea, but this month, two projects reach that incredible mark. NCT Dream’s Hello Future has now officially sold one million copies in the country, and this latest smash doesn’t mark the first time the band has collected this prize. Their debut full-length Hot Sauce was recently certified two million, and now the repackaging of the set has sold half as many units.

Fellow South Korean boy group Stray Kids earns their first-ever million certification for their recent release Noeasy, which has now become their bestselling title yet. The band has collected five certifications throughout their time together, with their sophomore album easily outperforming all their other wins.

Another pair of releases have been certified platinum in South Korea, with both Astro’s Switch On and Red Velvet’s Queendom reaching the lowest certification level, at least to begin with. Astro instantly doubles their total number of prizes with a second certification, while Red Velvet nabs their first honor in the nation.

In South Korea, albums can be certified platinum after selling 250,000 copies. Double and triple platinum set in at multiples of that figure, while titles can be named million once they sell at least that many units.