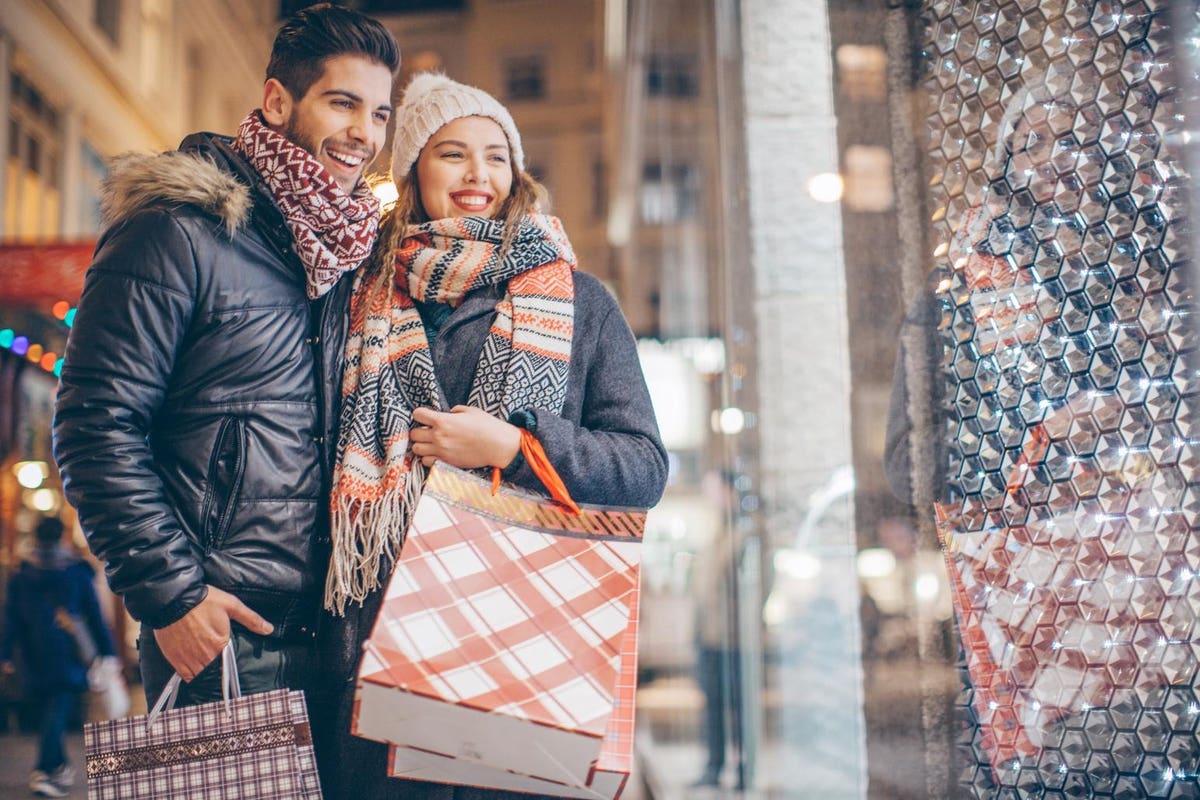 Just a couple of years ago, the trend in retail was to remain open on Thanksgiving Day. Then shoppers “voted” in various surveys and an overwhelming majority said stores should be closed on this quintessentially American holiday.

This year over 70% polled in Deloitte’s pre-Thanksgiving pulse survey said it was better if stores stayed closed – a landslide in today’s cultural climate.  The survey was conducted the last week in October among 1,200 American adults who plan to shop during this holiday season.

This is one of the major takeaways in Deloitte’s latest survey about how consumers plan to shop over the five-day Thanksgiving weekend, including Black Friday, Small Business Saturday and Cyber Monday.

Closed to give thanks

Retailers got the memo, so this year over 80 national retailers will remain closed Thanksgiving, plus all Simon Properties’ nearly 200 U.S. malls will be closed. But customers who have the itch to shop on Thanksgiving Day can easily scratch it by shopping online where many retailers will be starting their Black Friday promotions ahead of schedule.

“We live in a very compassionate society where most folks have empathy for their neighbors,” explains Rod Sides, vice chair Deloitte and U.S. retail, wholesale and distribution leader. “People understand if they are in-store shopping, someone else has to sacrifice time with their family.”

By being closed on Thanksgiving, retailers show they care about the things their customers care about. It’s a small price to pay for their customers’ goodwill. “One less shopping day isn’t going to make or break the season for any retailer,” Sides affirms.

Shoppers will spend 12% more this year

Retailers’ takings could be even greater this year, as Deloitte finds consumers will spend 12% more over the Thanksgiving period. They plan to spend on average some $448 this year, compared with $401 last year and $415 in 2019.

Overall, about half of consumers’ total holiday budgets will be spent during these five days. And for many, their holiday shopping could be done and dusted by the end of the weekend, since 70% started shopping by the last week of October.

Those early shoppers have already spent about 36% of their budgets by the time Thanksgiving weekend rolls around.

Early bird gets the worm

Many consumers considered it a must to get a jump on holiday shopping due to the threat of stock outs. So far, nearly two-thirds of early shoppers have been disappointed to not find what they were looking for.

“In situations where supply chain and inventory are a challenge this season, retailers will need to have a strong substitution strategy in place to keep shoppers in the store or online,” Sides warns.

Helping customers find an alternative choice has become an increasingly important customer service this year, since some 40% of customers who’ve experienced stock outs in-store so far are willing to stick with their preferred retailer to either purchase online, make a substitution or return to the store later.

Besides the threat of not being able to find what they are looking for, shoppers are worried about inflation. It is not expected to impact holiday spending this year, but over half of early shoppers say prices are higher this year than last. And nearly 80% of those who haven’t started shopping yet expect to pay more this year.

“The consumer is getting squeezed, but we’re not necessarily in a hyperinflationary environment yet where prices are going up every day,” Sides says, but warns, “I don’t see inflation coming down anytime soon. We’re going to face a difficult time over the course of the next year or year and a half.”

More customers will use buy-now-pay-later options as a coping strategy this year. Some 30% of shoppers overall plan to use it with Millennials (48%) the most eager to spread their payments out over time.

Black Friday is back

Digging into plans for Black Friday, the biggest shopping day of the weekend when nearly 80% plan to shop, Sides declares that Black Friday is back and this year in-store shopping will take the lead. Overall some 56% of shoppers plan to turn up at the store for Black Friday.

Though this year in-store participation is lower than from 2017 to 2019 when it ranged 60% and greater, Black Friday in-store plans are way above the 41% who turned out last year. By comparison, some 54% of Black Friday shoppers plan to shop online, which isn’t much of a drop from the 58% last year.

These trends may signal a growing parity in how consumers choose to shop. In-store or online makes little difference as long as shoppers can find what they want at the prices they want to pay and get everything delivered before Christmas.

Black Friday in-store shoppers are drawn by the temptation of finding the best deals (70%), the overall excitement tied to that day’s shopping (35%) and that it’s just part of their holiday tradition (31%). That’s why some 42% of Black Friday shoppers plan to be at the door before 7 a.m.

After the disruption caused by the pandemic, consumers this year are more than ready to get back to normal, but they recognize that things can’t necessarily go back to the way they once were.

“We all have a desire to get back to whatever we think normal is,” Sides reflects. “This year, they will be traveling to spend time with family, because they certainly haven’t been able to do that over the course of the last 18 months.”

Spending more time with family may take time away from shopping, which is reflected in the drop in people planning to shop over the Thanksgiving holiday weekend. It’s down from 79% in 2019 and 74% in 2020 to 71% this year.

Retailers certainly hope that the new traditions consumers are establishing this year continue, like shopping earlier which tends to increase overall holiday spend and more gift-giving that helps strengthen and reinforce personal connections.

At the same time, the clouds that hang over this holiday – supply chain and inflation – are not likely to impact consumers over the next few weeks. But retailers are getting prepared for when consumers settle into the realities of these complex issues which will not be easily solved or quickly resolved.

“This is not going to be the typical boom-to-bust retail cycle where retailers didn’t order enough or ordered too much,” Sides concludes. “Retailers have been more measured about their inventory status and careful about figuring out where to go into next year. I think we are going to see a lot of retailers retrenching next year to take measures that will manage these long-term eventualities.”