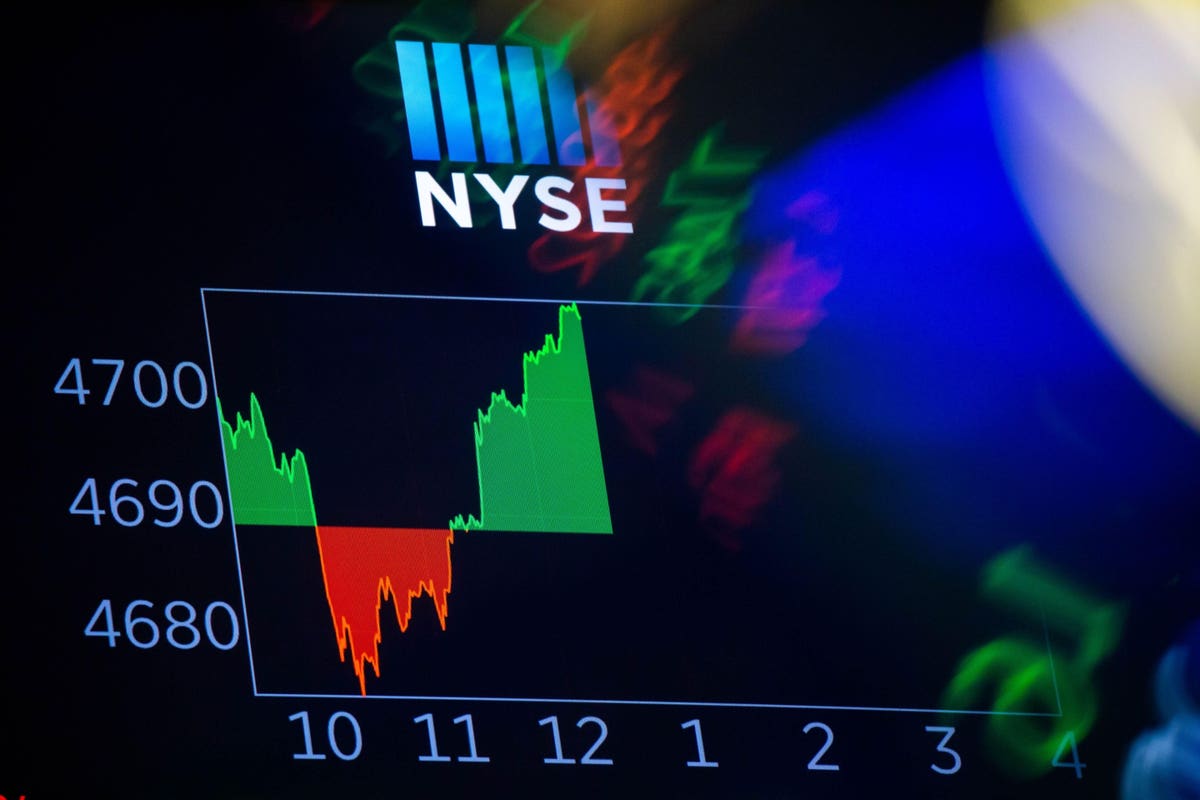 As written last week, the following weeks have been some of the strongest in the calendar year. In fact, the strongest period of the year in the DJIA from 1915 has run from December 15th through January 11th. The index has risen 74% of the time for an average gain of 2%. The annualized return has been 27%. Below, we see a list of US indices and their returns in that period. We look into this late December-early January interval.

Here is a screen of NASDAQ stocks that have performed best in that period. To select some stocks for short-term trades, the following strategy is employed. The best-performing stocks in the December 15-January 11 period with at least 20 years of price data are calculated and are presented below. The stocks are ranked by the percentage of time periods in which the stock rose.

Marvell Technology has risen 85.7% of the time. The return has been 7.09% and the expected return (the product of the first two numbers) is 6.1%. The stock has been trading for 21 years.

From this list, the stocks are screened for relative strength and by dynamic cycles. The latter term refers to the most active cycles that are generating profits now

The selections from last week, Applied Materials and Thermo Electron, can be held into early January.

KLA Instruments has risen more than 70% of the time for an average 4.8% gain. December and January have been the two strongest months. The daily graph shows higher lows in momentum and strong relative strength. The $425-$435 area is a reasonable target.